An unusual picture has been observed in recent days in Britain: many shelves in local supermarkets were empty due to supply disruptions and quarantines of industry employees.

Nearly 620,000 retail workers in England and Wales have been quarantined for ten days through an application due to contact with infected people, according to the NHS. The meat industry has warned of a supply chain collapse. British newspapers have posted pictures of empty supermarket shelves on their front pages, tagesschau.de reports.

“We are very worried about the situation,” Minister of Economy Kwasi Quarteng said in an interview with Sky TV. Britain’s second largest supermarket chain, Sainsbury’s, said shoppers will find all products but not all brands. Meanwhile, the Icelandic supermarket group announced that several of its stores were closed due to staff shortages, explaining that it would temporarily hire two thousand new employees.

Other supermarkets report missing items or warn against limited opening times due to staff shortages. But the problems, observers say, are even more serious: a few days ago, Nissan and Rolls Royce warned that they would have to restrict production at British car factories if the quarantine rate continued to rise. According to British media reports, hundreds of pubs, restaurants and numerous theaters have also closed, and in some localities there is no longer garbage collection, residents are forced to dump it in a heap near overflowing bins. The Royal Mail announced that it would delay delivery of parcels and mail for several regions, and in Cleveland, in the north of England, even the police complained that it might take longer to process calls from the public due to a shortage of operators. 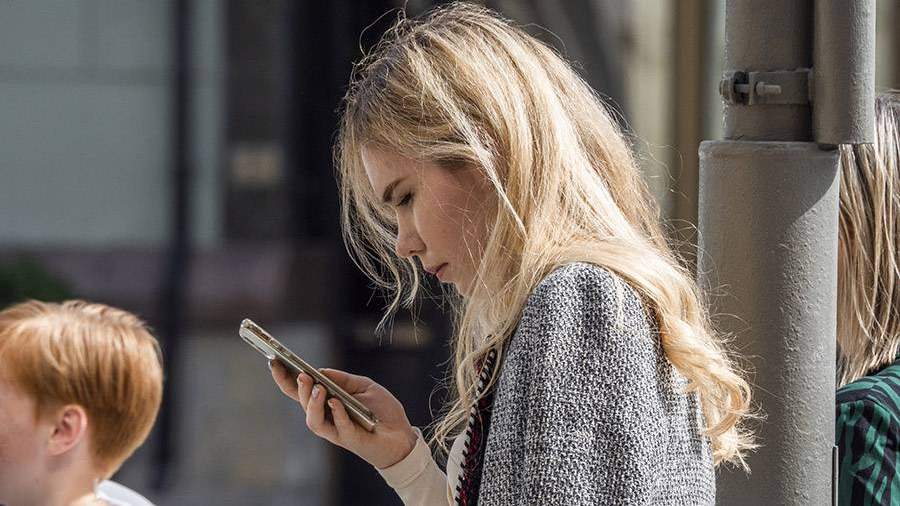 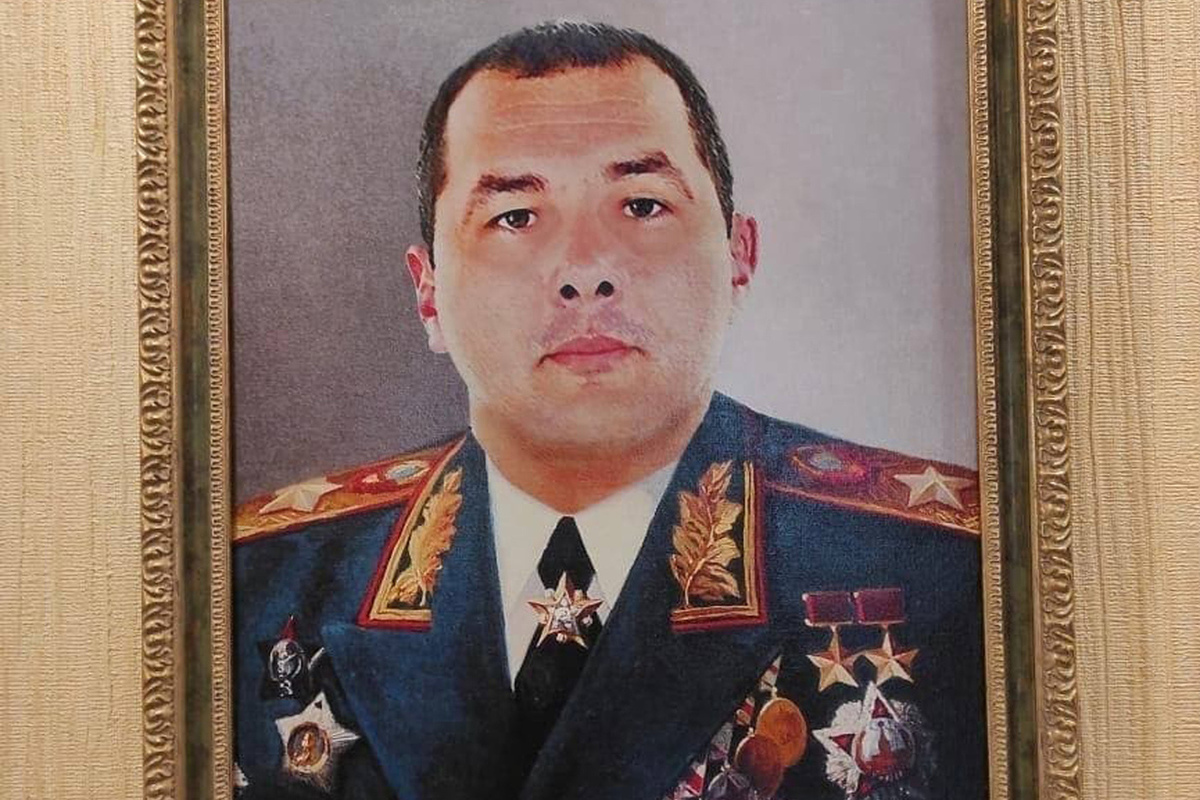 Our Russia: in Taganrog, a car inspector found a portrait in an outrageous manner