To report this story, The Times filed a public records request for information about bike stops that Los Angeles County sheriff’s deputies made from 2017 through the end of July.

More than 44,000 stops made in that time period were recorded in the department’s database as bike stops. The department provided data on each stop, including the race of the cyclist, the location of the stop, the reason for the stop and the type of search conducted, if any.

Latinos made up 70% of bike riders stopped by sheriff’s deputies during that time, The Times’ analysis found. To put this figure into context, reporters compared it with the 51% share of the Latino population in the sheriff’s patrol area, according to an analysis of U.S. census data. That bike stop rate was also compared with an estimated 53% share of Latinos involved in bike accidents in the department’s jurisdiction from 2014 to 2018, according to an analysis of crash data from the California Highway Patrol and from the Transportation Injury Mapping System at UC Berkeley.

To calculate total bike lane miles by neighborhood, The Times used bikeways data from the Southern California Assn. of Governments, road data from the U.S. Census Bureau and maps from the L.A. County Department of Public Works for reference. The analysis included bike paths and bike lanes.

To contextualize the Sheriff’s Department’s search rates, reporters gathered data on other large law enforcement agencies in the state. The Oakland Police Department, which gathered and published data on bike stops and searches from 2016 to 2019, offered the most salient comparison.

The California Department of Justice collects data on stops made by police and sheriff’s departments as part of the state’s Racial Identity and Profiling Act. The 15 largest law enforcement agencies in the state were required to report data for 2019. Using that database, The Times was able to calculate and compare search rates for all stops across those departments.

However, because the state’s data do not distinguish between traffic, pedestrian or bike stops, it was not possible to accurately compare the departments’ bike stop and search rates. An attempt to do so by analyzing stops sheriff’s deputies made for violations of bicycle-related laws resulted in an undercount of stops, The Times found.

The undercount was due to the fact that bicyclists can be stopped for moving violations that are not specifically related to bicycles. Sheriff’s officials confirmed to The Times that the data the department provided more accurately represented bike stops than the state data.

A review of court records found that more than 80 of the arrests led to new charges being filed or were the result of an outstanding warrant. Reporters obtained district attorney memos for four cases in which prosecutors explained why they declined to file charges.

How a writer found himself in a missing person story | Family 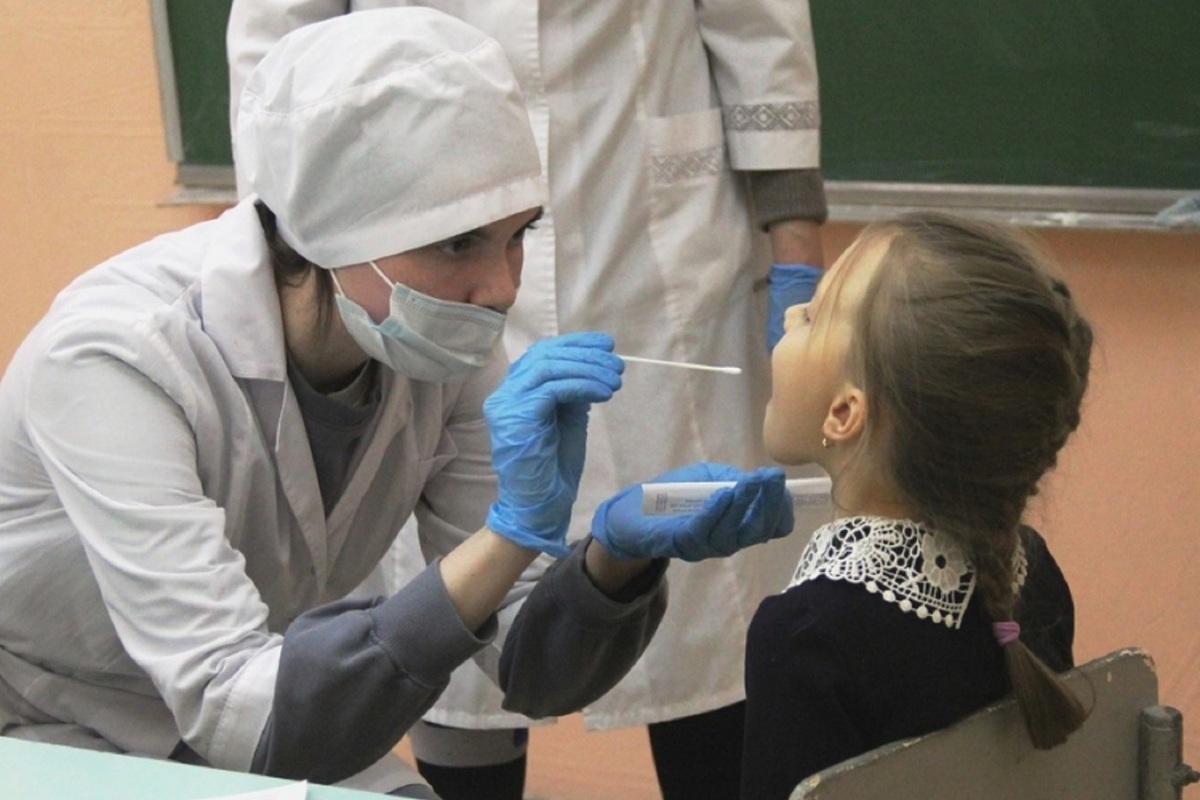 Department of Education: testing schoolchildren for coronavirus will be selective and entirely voluntary 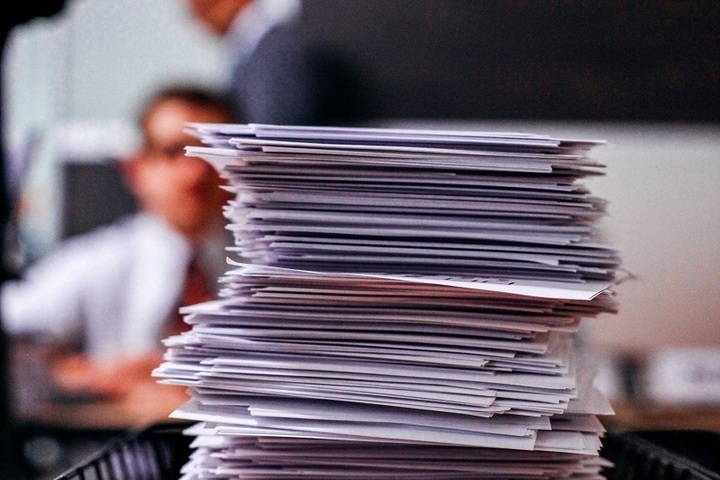 More than 168 thousand services: departments of the MFC Kalmykia reported for two months