The main hero of the game was Dynamo captain Vadim Shipachev, who scored 5 (1 + 4) points, writes Sport-Express. The forward opened the scoring and then made four assists.

Dmitry Rashevsky also scored a double among the winners. Andrei Pedan, Vladislav Efremov and Stanislav Galiev have one more goal each.

At “Spartak” the first goal of the season was scored by a newcomer – Canadian Jake Virtanen. In addition, Dmitry Vishnevsky and Ivan Drozdov scored goals.

On September 16, CSKA beat Spartak 5: 3 in a KHL match. The main hero of the meeting was the army team’s forward Sergei Plotnikov, who scored a hat-trick. 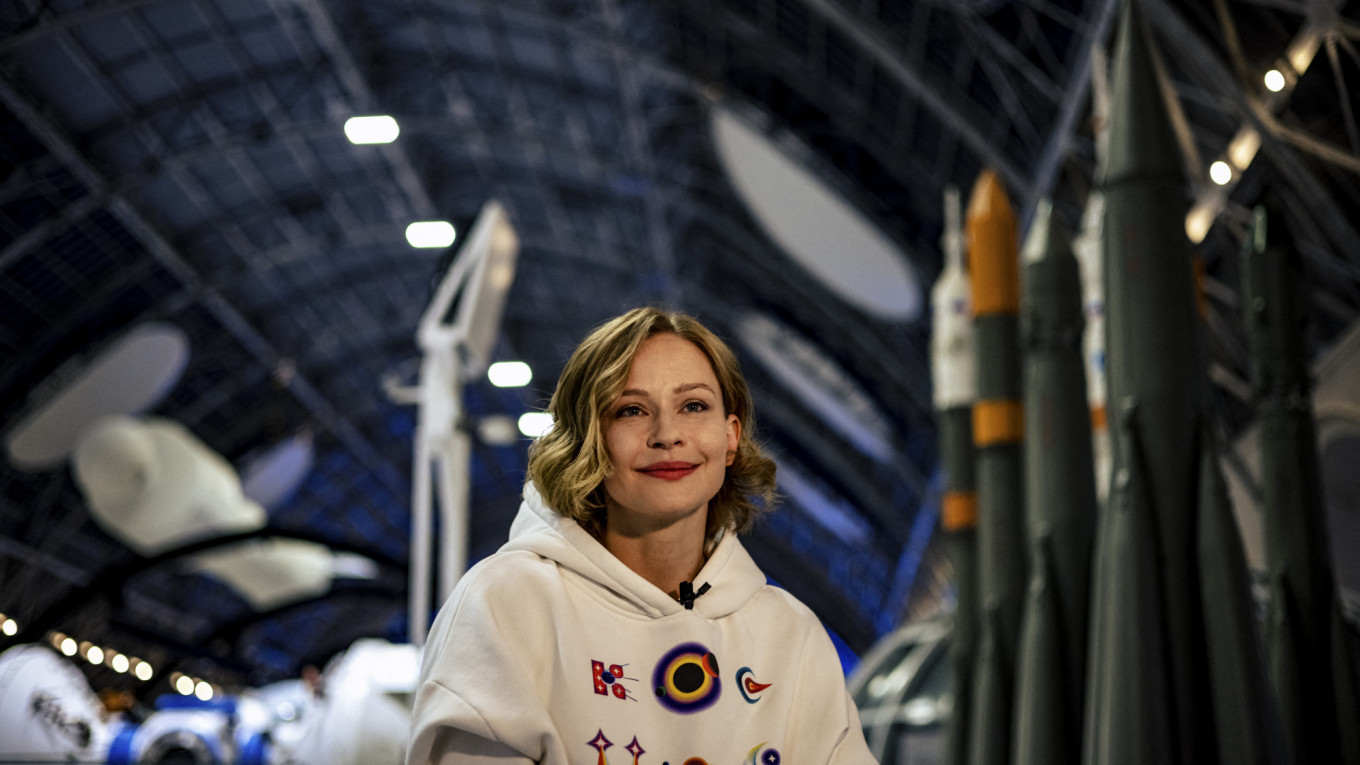