MOSCOW—Six people were killed when a gunman opened fire at a university in the Russian city of Perm, leaving more than two dozen wounded in an incident that is becoming less of a rarity in a country with strict regulations over gun ownership.

Russia’s Investigative Committee said that it had detained the shooter shortly after the attack on Monday morning at Perm State University, located around 870 miles east of Moscow. The gunman was a student and was injured during the encounter, said the agency, which handles probes into major crimes. 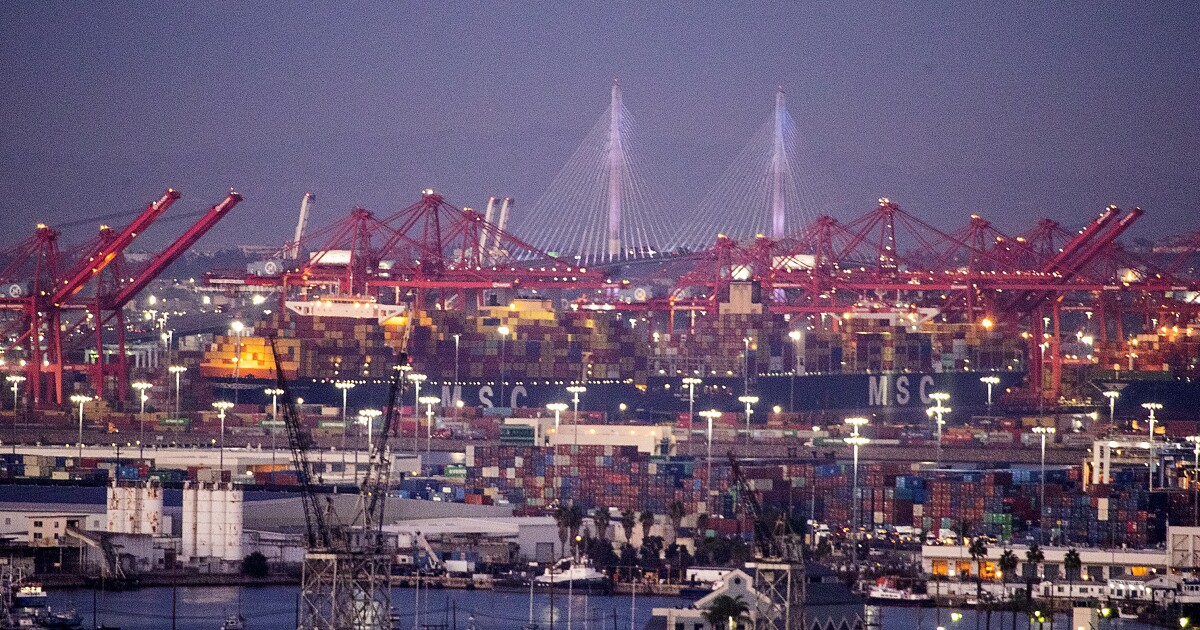 U.S. and China Agreed on a Global Tax. Could They Resolve Other Issues?