An American schoolteacher, who had been shot and injured by a 6-year-old student, announced on Wednesday that she was suing the school’s management, which she said repeatedly ignored the threat posed by the child. On January 6, the day of the tragedy that shocked public opinion, teacher Abigail Zwerner and her colleagues warned officials at Richneck Elementary School in Newport News, Virginia three times that the CP student could be armed and threatened his classmates, assured Diane Toscano, the teacher’s lawyer.

“But the school administration didn’t seem to care”, continued the lawyer, detailing her legal complaint, during a press conference on Wednesday. The student, in possession of a 9mm caliber Taurus pistol, fired a bullet which punctured Ms Zwerner’s hand before hitting her in the chest. The 25-year-old victim claimed to have warned the management of the establishment in the morning that the boy, whose identity has not been revealed, had threatened to hit another child. An hour later, another teacher had warned him that the child had probably brought a gun to school without him being able to see it in his schoolbag.

Finally, a third teacher reported that a student had told him in tears that he had just seen the weapon and been threatened with it. Despite these warnings, the teachers did not obtain permission to search the student. “This tragedy could have been totally avoided if school safety officials had played their part and taken action when they became aware of an imminent danger”, said Diane Toscano. The teacher survived a bullet to the chest but has to undergo further operations.

The local authorities have decided to temporarily withdraw custody of the child from his parents and have him admitted to a medical center, pending a decision on possible prosecution. Given his young age, he should be considered criminally irresponsible, even though police called the shooting a“intentional”. His parents, on the other hand, could be charged with violating a local law that prohibits leaving loaded weapons accessible to children under 14 years of age. The United States, where nearly 400 million weapons are in circulation, is regularly bereaved by shootings in schools but it is very rare that the shooters are so young. 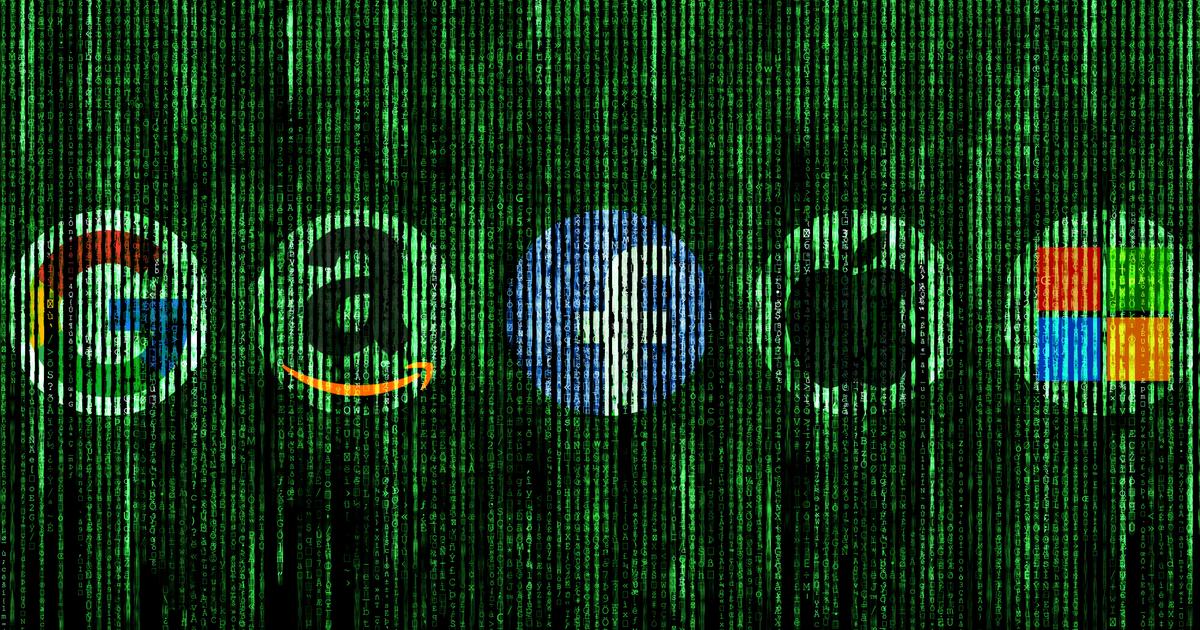 “The Gafams have never been dreamers, but sellers of dreams” 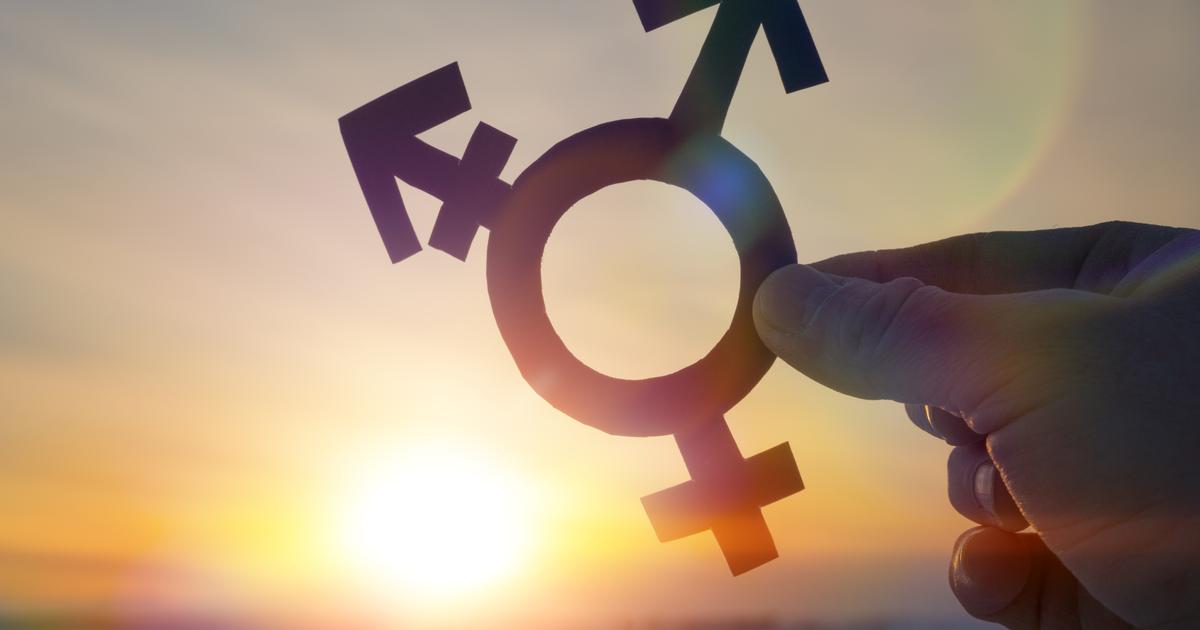 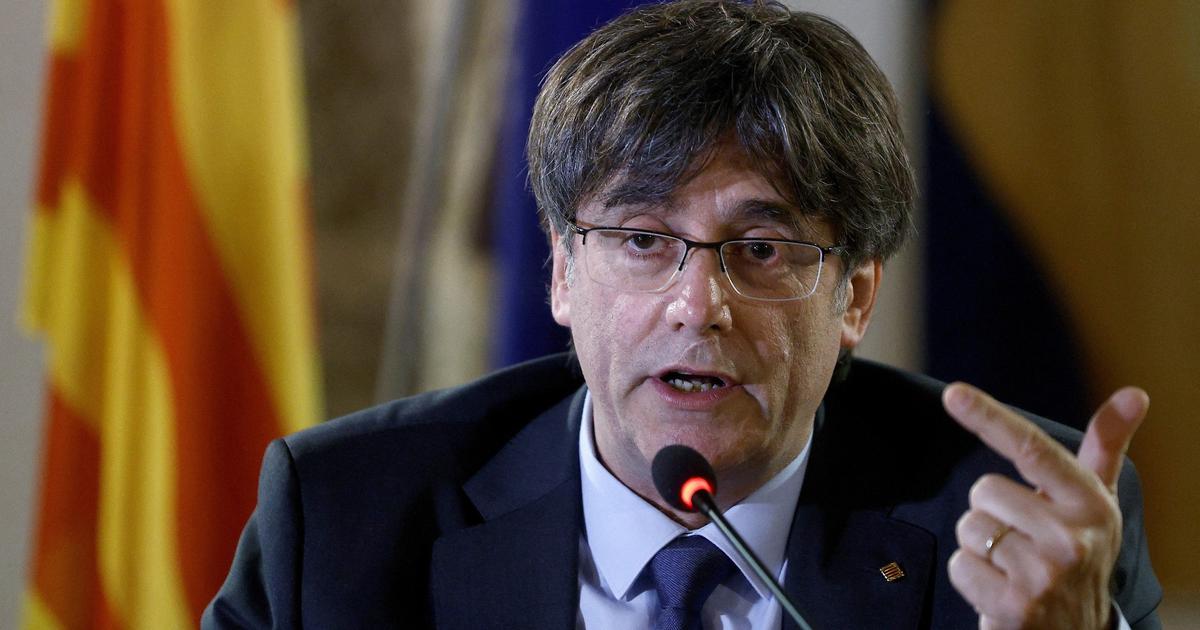 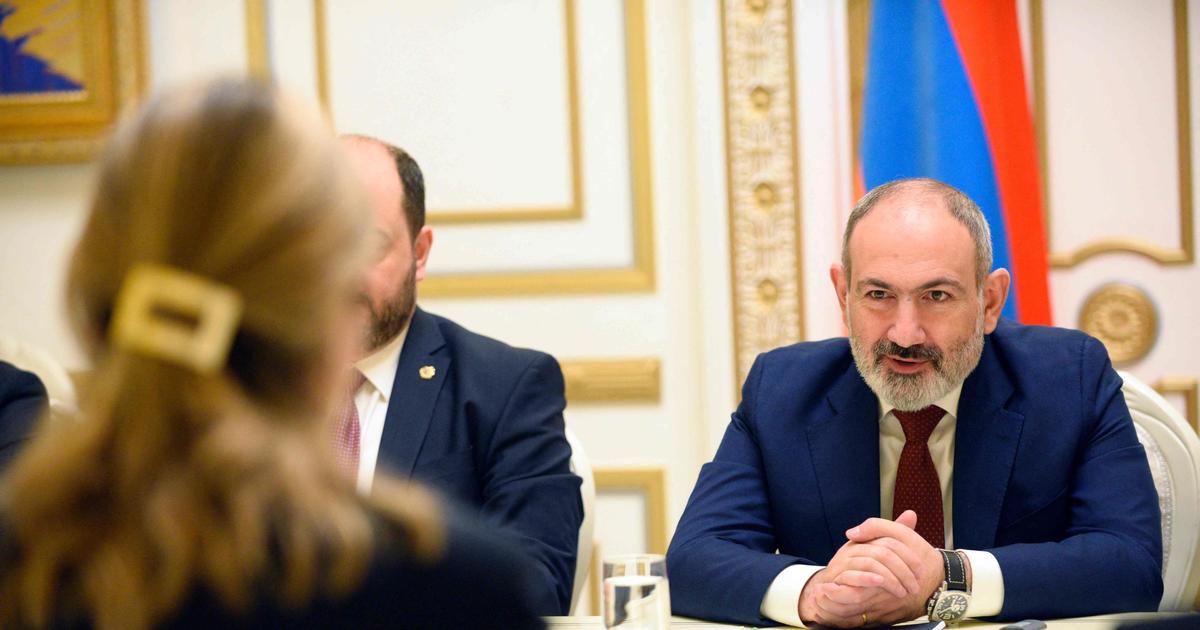