An invasive fungus attacking some of Australia’s most ecologically important tree species has spread to Western Australia while also flourishing in damp conditions along the country’s east, driving a “silent extinction” and prompting urgent calls for a national response.

Experts warn if the myrtle rust fungus detected in the east Kimberley reaches the state’s biodiversity-rich south-west, the consequences could be disastrous for those ecosystems.

Since being detected in a New South Wales nursery in 2010, the fungus – recognisable for its bright yellow spots and rusting on leaves – has established all along the east coast and been detected in every state except South Australia.

One 2021 study predicted myrtle rust could claim at least 16 rainforest plants within a generation in an extinction event of “unprecedented magnitude”.

The fungus affects plants in the myrtaceae family – a diverse group that includes rainforest species, paperbarks, eucalypts and myrtles. The once widespread native guava has been almost wiped out by the fungus.

A team led by WA’s Department of Primary Industries detected the fungus on nine broad- and narrow-leafed paperbarks in the east Kimberley in late June. The exact species of melaleuca affected isn’t yet known.

The department is surveying tourist hotspots and nurseries, with no new detections so far. The potential impacts were “yet to be determined”, a department spokesperson said, but the disease could cause tree death, dieback, species loss and compromise ecosystems.

Dr Louise Shuey, a forest pathologist at Queensland’s Department of Agriculture and Fisheries, travelled to the Kimberley to help with the detection effort.

“Myrtle rust can travel hundreds of kilometres on the wind and that’s why it’s spreading so far,” she said.

The location was searched after modelling pointed to isolated wetland as a likely location, spreading from affected plants in the Northern Territory to the east.

Alyssa Martino, a research scientist at the University of Sydney, has begun testing 25 WA melaleuca species for their susceptibility to the fungus, which originated in South America. The first three tested have shown high susceptibility.

Martino said the rust was sending plant species to extinction, so understanding how different plants reacted would help the conservation effort.

Shuey said keeping the rust out of Queensland’s biodiversity hotspot in the south-west would be crucial, as it was the planet’s most diverse area for myrtaceae – with almost half the world’s species.

About 350 Australian species have been identified as fungus hosts. Makinson said the myrtaceae in the state’s south-west were intrinsic parts of the ecosystem.

“Many of them are part of the spring wildflower communities that attract tourists from all over Australia and the world,” he said.

“If it establishes there, we are likely to see a large increase in the number of host species and in the number of native species threatened with decline or extinction. That could be a biological disaster.”

The fungus especially likes humidity and fresh vegetation, and so thrives in new growth after rain or post-bushfire, meaning wet conditions in the country’s east had provided the perfect environment.

The national action plan was finalised in 2020 but hasn’t been formally adopted by governments.

“While some agencies and researchers are being heroically active on it, their efforts need to be broadened, stitched together and better resourced,” Makinson said.

“It’s clear the system for dealing with this major environmental threat isn’t working,” he said.

The federal environment minister, Tanya Plibersek, agreed that a coordinated response was needed and said the government was working to implement a national action plan.

“There’ve been targeted investments to do a national stocktake of myrtle rust-susceptible species and deliver specific myrtle rust training to Indigenous rangers and landowners in NSW and Queensland,” she said. As India marks 75 years of independence, Mahatma Gandhi is cast aside 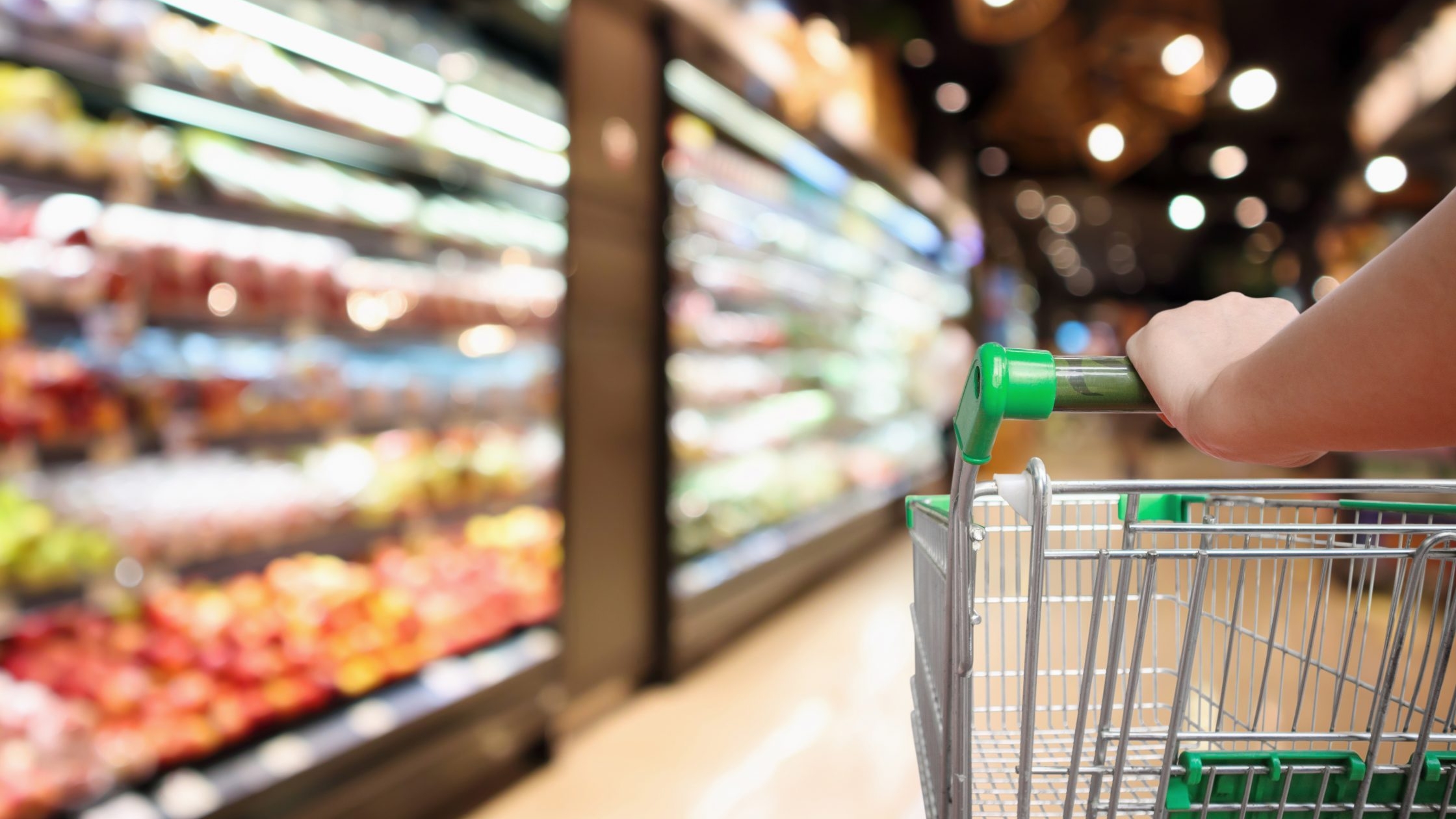