Simone Biles broke down in tears as she told Congress that the FBI and gymnastics officials turned a “blind eye” to former team doctor Larry Nassar’s sexual abuse of her and other women.

Testifying before the Senate judiciary committee, she said “enough is enough” as she and three other US gymnasts spoke about the lasting toll Nassar’s crimes have taken on their lives.

Politicians are examining the shortcomings in the FBI investigation into Nassar, including delays that allowed him to abuse more athletes.

An internal Justice Department investigation report in July said the bureau made fundamental errors in the probe and did not treat the case with the “utmost seriousness” after USA Gymnastics first reported the allegations to the FBI’s field office in Indianapolis in 2015.

Ms Biles, considered one of the greatest-ever gymnasts, said that after reading the report, she felt the FBI “turned a blind eye to us”.

At least 40 girls and women claim they were molested after the bureau had been made aware of allegations against Nassar six years ago.

Ms Biles, who has won 25 world championship medals and seven Olympic medals, said she believed the abuse happened because organisations created by Congress to protect her as an athlete – USA Gymnastics and the US Olympic and Paralympic Committee – “failed to do their jobs”.

Prosecutors have estimated Nassar sexually assaulted hundreds of women and girls under the guise of medical treatment when he worked for Michigan State and Indiana-based USA Gymnastics, which trains Olympians.

Ms Biles, who declared herself a survivor of sexual abuse, said: “I blame Larry Nassar and I also blame an entire system that enabled and perpetrated his abuse.”

She said USA Gymnastics and the US Olympic and Paralympic Committee “knew that I was abused by their official team doctor long before I was ever made aware of their knowledge”.

She said: “We have been failed and we deserve answers.”

The hearing will examine why the FBI failed to carry out an investigation sooner into Nassar, 58, who is accused of abusing up to 150 women.

During the hearing, Ms Biles also spoke about how the abuse had affected her during the Tokyo Olympics this summer, which saw her withdraw from five final events due mental health reasons.

Biles said: “As the lone competitor in the recent Tokyo Games who was a survivor of this horror, I can assure you that the impacts of this man’s abuse are not ever over or forgotten.

“This meant I would be going to the gym, to training, to therapy, living daily among the reminders of this story for another 365 days.”

Nassar was sentenced in federal court in 2017 to 60 years in prison on charges of possessing child sex abuse material.

A year later, he was also sentenced up to 175 years and up to 125 years in two separate Michigan courts for molesting female gymnasts under his care. 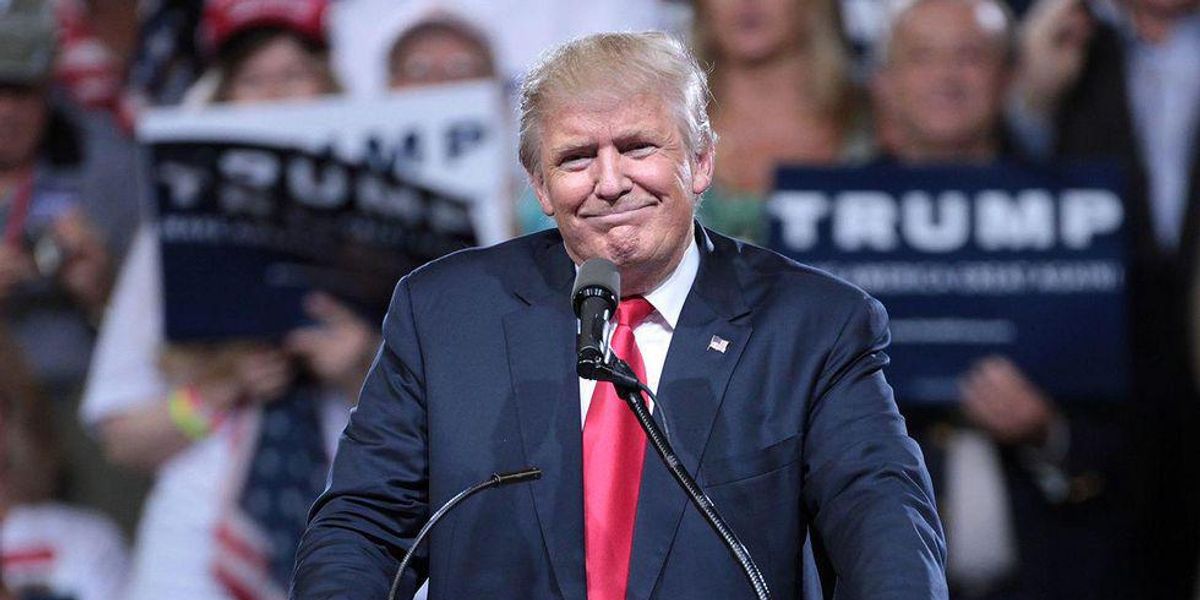 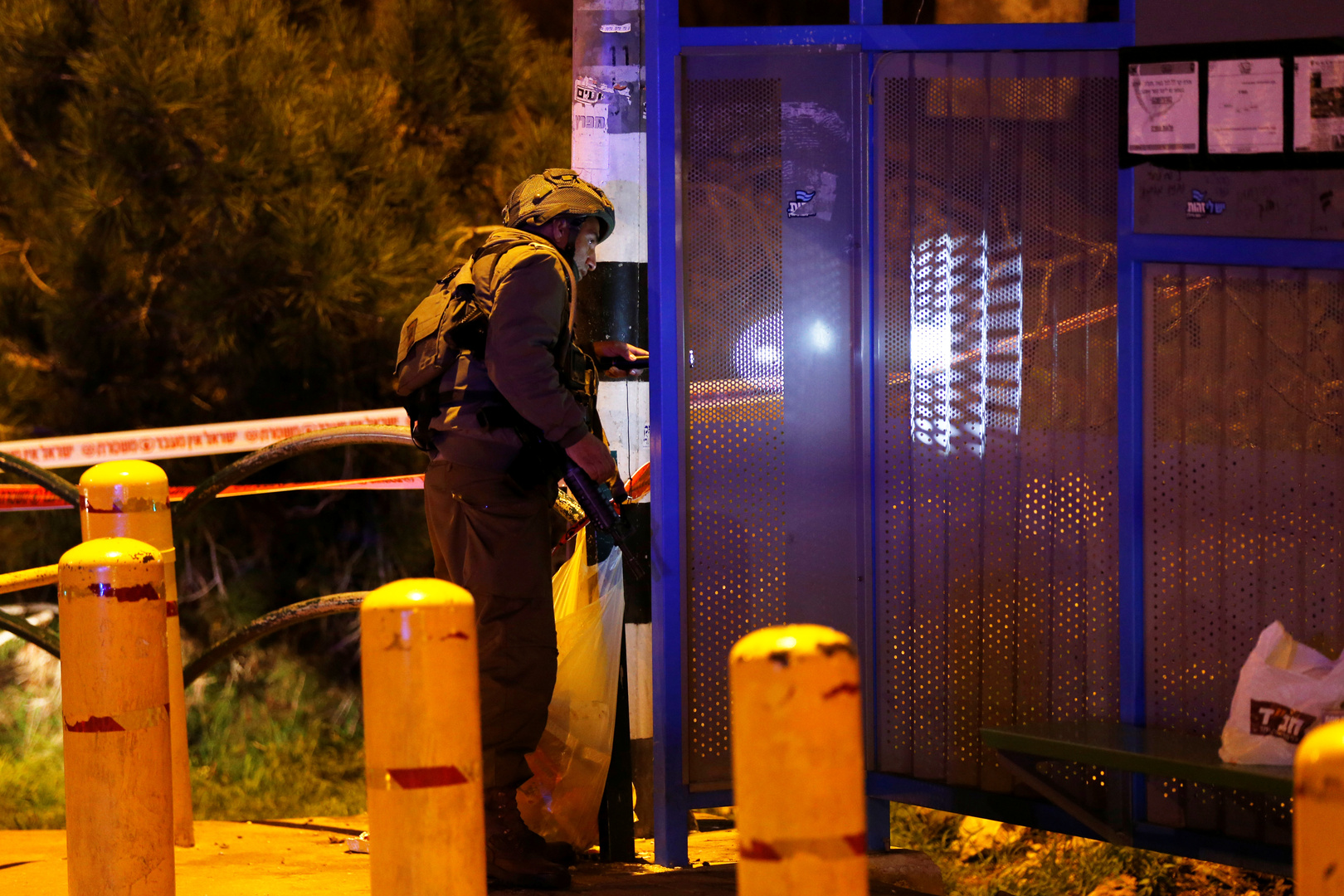 Media: The Israeli army thwarted a major Hamas operation that was to be carried out in Jerusalem soon On making good predictions for 2050