TikTok user Tusayiwe Mkhondya shared a video showing her exhausting morning routine in the home she runs for orphans, street kids and teen mothers – she wakes up at 4am every morning to start preparing for the day

Young mum shares what it’s like looking after 34 children

A young woman has revealed how she looks after 34 children at the age of 23 – including waking up every morning at 4am.

Tusayiwe, from Malawi, found herself as a homeless single mum when she was 18 and opened her organisation You Are Not Alone (Yana) shortly after.

The children in the shelter age from five months to 16 and have shared the long days she has making sure they are taken care of.

On her @tusaiweyana account, she said: “All the kids are not abandoned.

“Some are orphans, some have only one parent, some have both parents but they have been abandoned by those parents.

“I provide education, empowerment and skills.”

In one of her videos, she shows how she wakes up at 4am and starts preparing food for all the kids.

In one scene, she is preparing sandwiches for lunch and in others, she shows how she makes hot meals for dinner with rice and meat.

She explains that she cooks for the children who are under five and other children have their own chores to do.

She added: “I am the only one who cooks for the under 5 children and every child has his/her own morning chores.”

All the kids go to bed at 7pm but she spends every night feeding the babies when they wake up for their feed.

She said: “I have to feed them and also change their diapers and I also have to prepare for work and the next day.”

The woman has a GoFundMe as she has plans to buy land to expand the orphanage.

She has more than 600,000 followers on TikTok and many praises the work she does.

Many people praised her efforts, with one saying: “You are doing an amazing thing for all of them! Keep it up!!”

Another added: “May God reward you abundantly.”

‘Parte After Parte’? Worry Not… The Hangover Pill Is Here

Non-monogamy advocates call on Facebook to be more open | Newsrust 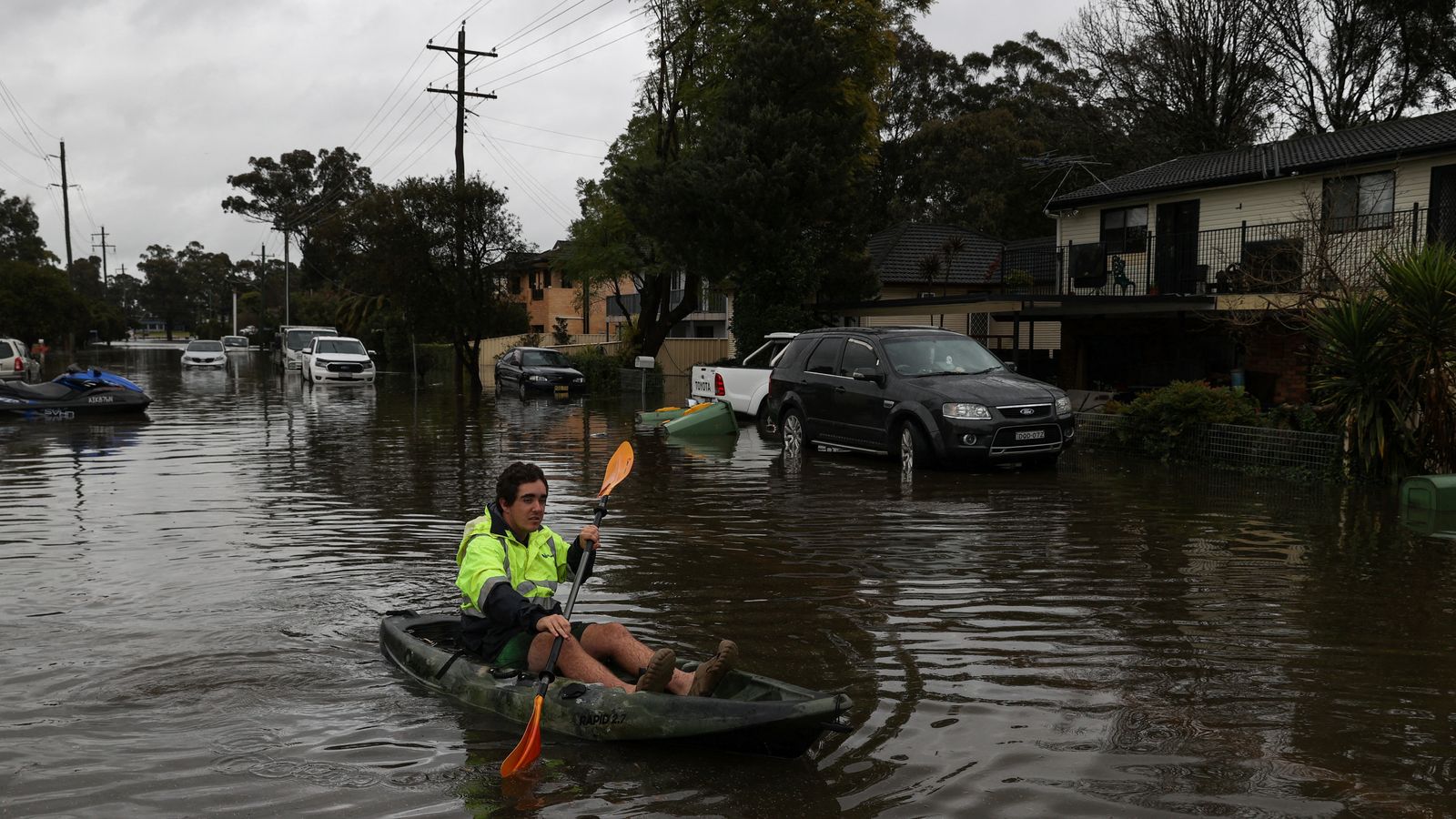