Technology pioneer Sir Clive Sinclair has died at the age of 81, his family have confirmed.

The entrepreneur was most widely known for popularising the use of a home computer and was also the inventor of the pocket calculator.

His ZX Spectrum inspired future generations of video game developers, with many honing their skills on the computer, which was a competitor to the Commodore 64.

His daughter Belinda told The Guardian that he died at home in London on Thursday morning.

She said: “He was a rather amazing person. Of course, he was so clever and he was always interested in everything. My daughter and her husband are engineers so he’d be chatting engineering with them.”

He was still working on his inventions last week “because that was what he loved doing”, said Ms Sinclair. “He was inventive and imaginative and for him it was exciting and an adventure, it was his passion,” she added.

Later in life he pioneered the pocket calculator and was dubbed an “electronics wizard”.

Other ventures included expansions into digital watches and the development of the world’s smallest television set.

It was with another company, Sinclair Research, that Sir Clive found his home computing successes as he faced off against international competition.

He followed it up with the ZX81, before releasing the ZX Spectrum 48K in 1982, which became a seminal moment in the games industry and had a series of games that would later be considered classics such as Jet Set Willy, Saboteur and Lords of Midnight.

Sir Clive had considerably less success with his Sinclair C5 electric tricycle launched in 1985 that he struggled to sell and the company that made them eventually went into liquidation. Users complained of its limited range and 15mph government-restricted speed limit. Although transport expert Professor Stuart Cole believes the C5 was genuinely ahead of its time.

Film director Edgar Wright paid tribute to Sir Clive’s computing achievements on Twitter: “For someone whose first glimpses of a brave new world were the terrifying graphics of 3D Monster Maze on the ZX81, I’d like to salute tech pioneer Sir Clive Sinclair. He made 21st Century dreams feel possible. Will bash away on the rubber keys of a Spectrum in your honour. RIP.”

Tom Watson, former deputy leader of the Labour Party, tweeted: “This man changed the course of my life. And arguably, the digital age for us in the UK started with the Sinclair ZX80, when thousands of kids learnt to code using 1k of RAM. For us, the Spectrum was like a Rolls Royce with 48k.”

Sir Clive received a knighthood in 1983 and later sold his computer business to Amstrad. Despite spending his life in the world of technology he did not own a computer, did not have an email address and his daughter said he never made use of the pocket calculator he invented.

Ms Sinclair added: “It was the ideas, the challenge, that he found exciting. He’d come up with an idea and say, ‘There’s no point in asking if someone wants it, because they can’t imagine it.’”

Sir Clive is survived by his daughter, two sons, Crispin and Bartholomew, and five grandchildren and two great-grandchildren. 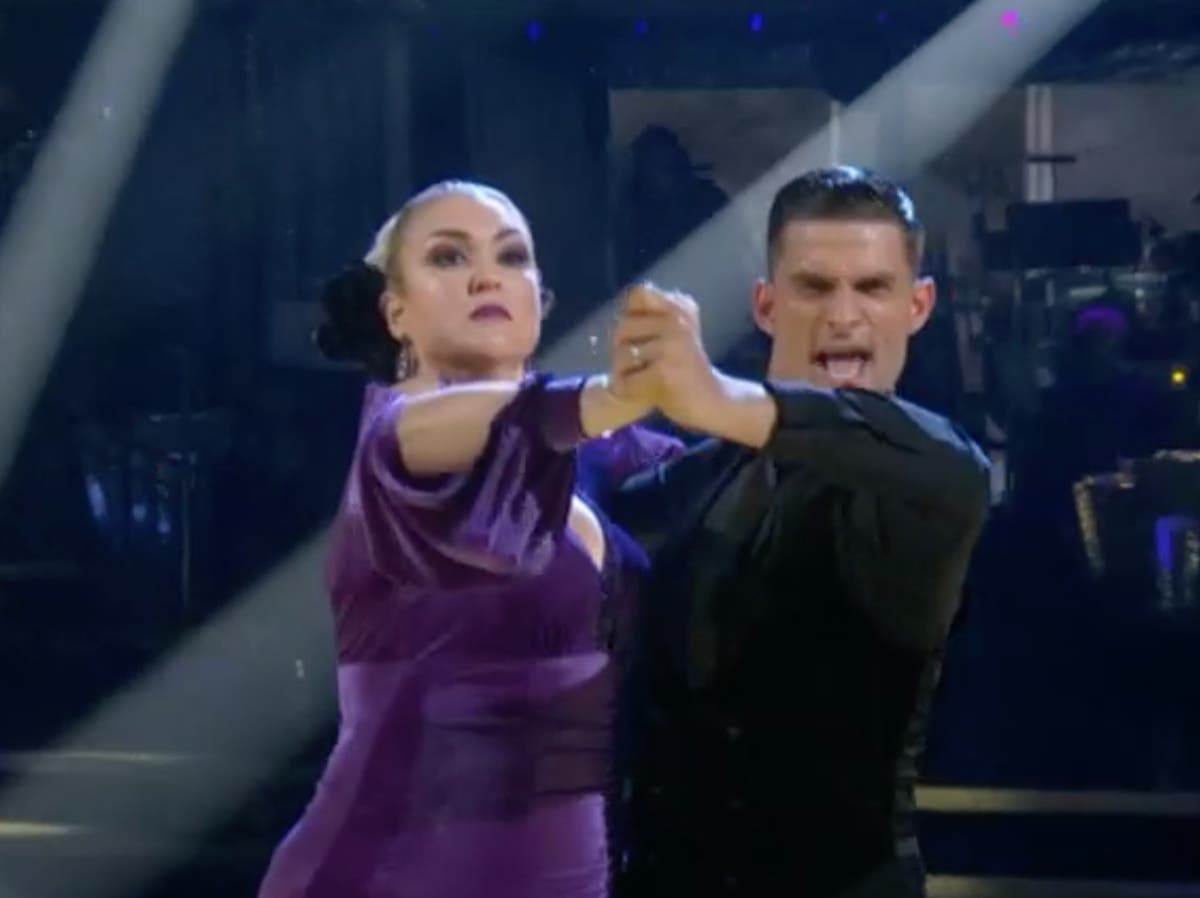 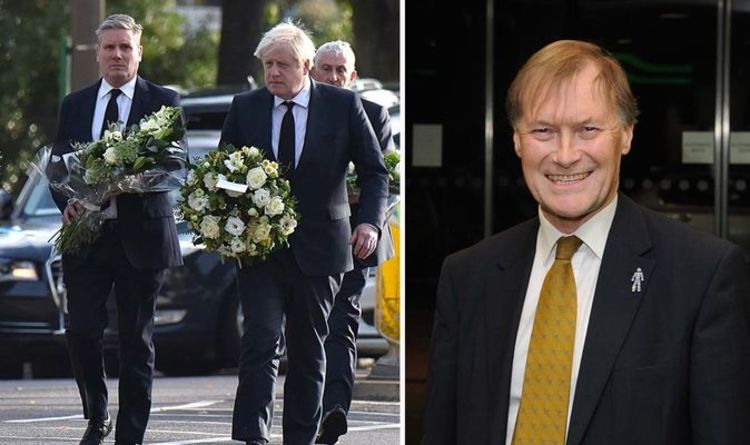 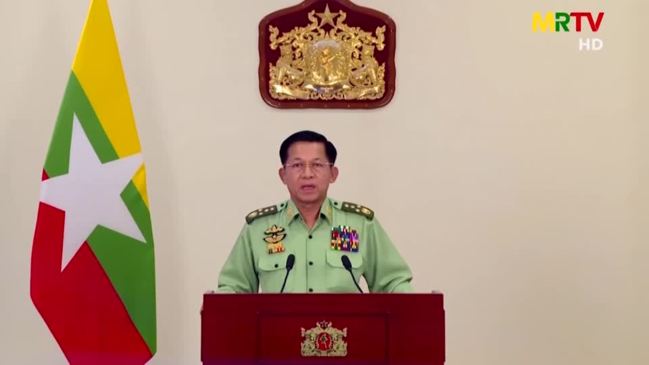