New rules which came into force at the beginning of 2021 do not guarantee visa-free travel for musicians in the bloc. As a result, it prompted fears that touring artists will incur large fees in many of the countries they visit in the bloc.

Officials at the Department for Digital, Culture, Media and Sport (DCMS) said it had negotiated with 19 EU countries to allow British musicians and performers to conduct short tours without the need for a visa.

However, this was condemned by Sir Elton as a “rehash of what we already know”.

Speaking during his Rocket Hour show on Apple Music 1, the chart-topping singer claimed Boris Johnson has yet to respond to his appeal for a meeting.

The 74-year-old said: “The Rocket Hour has a special theme this week.

“Every artist that I’m going to play is a young British artist who at the moment is not able to tour because of what happened with the Brexit situation.

“What has happened is that it’s impossible for young artists financially to pay for visas, negotiate their way through all of the red tape that’s necessary for going to Europe.

“It’s financially impossible for them to do so. So I’m on the warpath to try and get this sorted out.

“And I’ve requested a meeting with Boris Johnson; I’ve yet to hear back from him.”

Closing his show, Sir Elton promised “to continue to try and fight for this because it’s a desperate thing that’s holding young artists back”.

Urging listeners to lobby their local MP on the issue, he added: “I’m always astonished by the amount of young talent that comes out of Great Britain and it breaks my heart that these people are being held back by these ridiculous Brexit rules.

“Britain is a hotbed of talent. And if you listened to this show today, you heard songs by incredible young artists.

“That’s proving my point. And I will constantly try and improve the situation and get it sorted out.”

Peredur ap Gwynedd, Guitarist for drum and bass band Pendulum also said the UK Government were “gaslighting us [artists]” over the issue.

Culture minister Julia Lopez has said it is not within the Government’s control if UK musicians are not able to tour in Europe after Brexit, adding EU member states are “missing out” on British musicianship.

Shadow culture minister Alison McGovern asked in the Commons on Thursday: “The minister said in response to those questions that extensive efforts are being made, but when on August 4, the department published a statement describing the situation, the industry was clear: nothing has changed.

“So, can the minister refer to that August 4 statement on touring and tell me exactly what since the original Brexit deal was signed has changed?”

Ms Lopez replied: “We share that intensity of desire to get this sorted for UK musicians. The challenge we have is we have a desire to allow the same freedoms that EU musicians have when they come over to the UK for our musicians in the EU. It’s a shame, because the quality of musicianship in this country is second to none, so, in a sense it’s EU member states who are missing out if they continue not to provide freedoms that we provide to their artists.

“We will continue our intensive negotiations but we need to accept this is not within our control. We put forward a very fair and sensible deal to our EU counterparts and it is for them to agree the same freedoms that we grant them.”

In response, a UK Government spokesman said: “We have spoken to every member state and 19 have confirmed musicians and performers do not require visas or work permits for short-term tours.

“The duration of visa and work permit-free touring varies from member state to member state, and for many, including France and Germany, it is for up to three months.

“Travellers should check what requirements they need to fulfil with the EU member state they are travelling to, and we are working with member states to ensure they have in place clear guidance.” 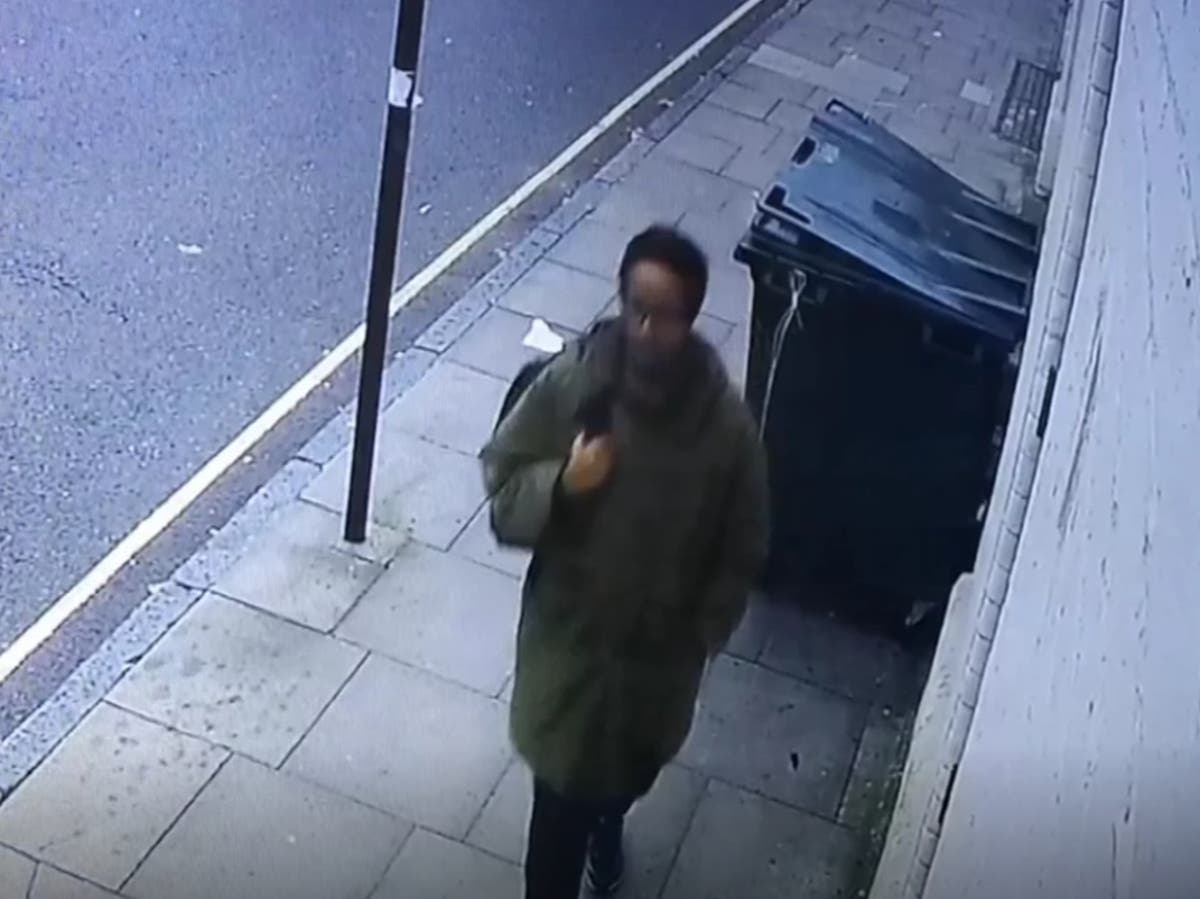 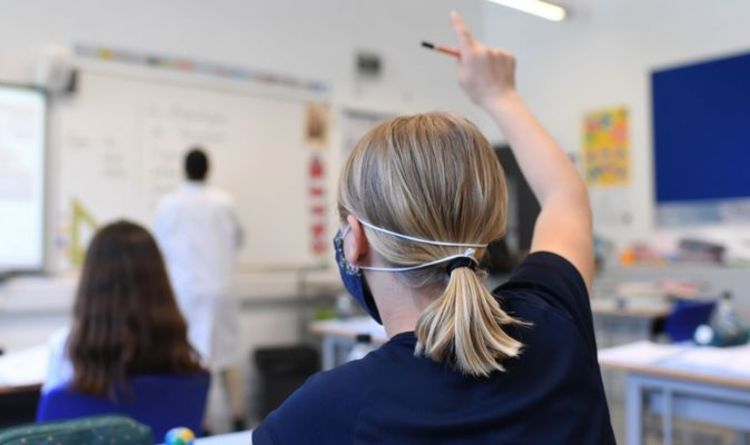 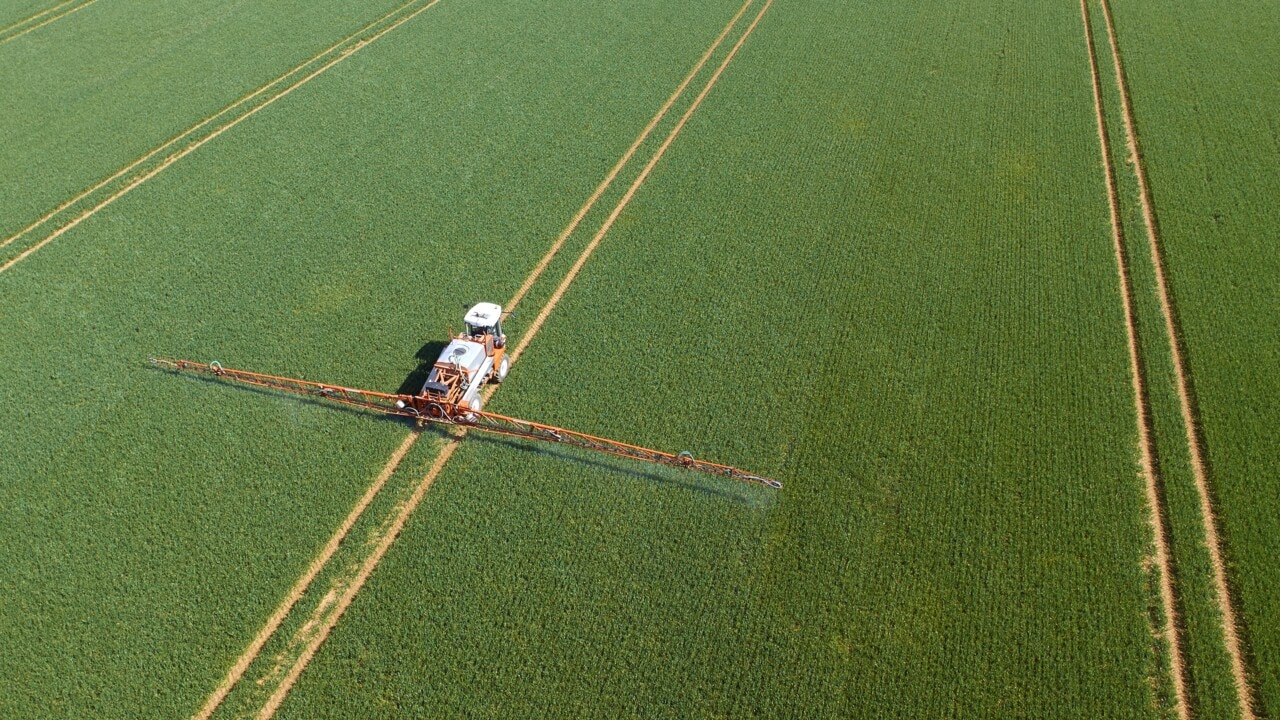