One of the main allies of President Jair Bolsonaro in the business world, the president of Fiesp (Federation of Industries of the State of São Paulo), Paulo Skaf, said he was “honored” with the fact that he was appointed member of the Council of the Republic.

His appointment, along with General Augusto Heleno, chief minister of the Institutional Security Office, was published this Friday (19) in the Official Gazette.

Skaf communicated the appointment to several contacts in WhatsApp groups. “I was honored with the gesture and will serve our nation whenever necessary,” said the businessman.

The Council of the Republic is an advisory body to the president, and he is responsible for commenting on federal intervention, state of defense and state of siege, in addition to issues relevant to the stability of democratic institutions. 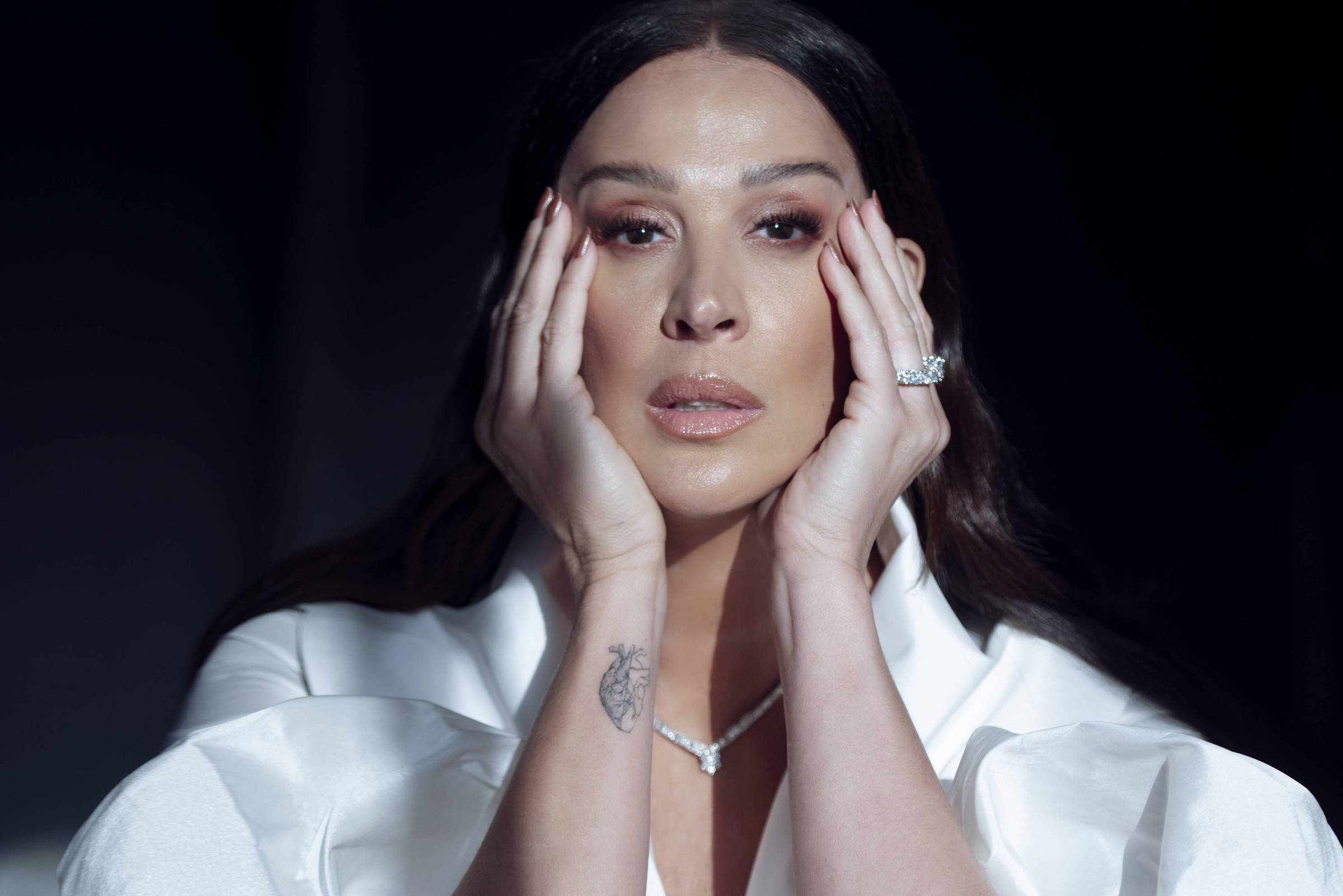 Chelsea and Manchester United, two of the greatest champions of English football 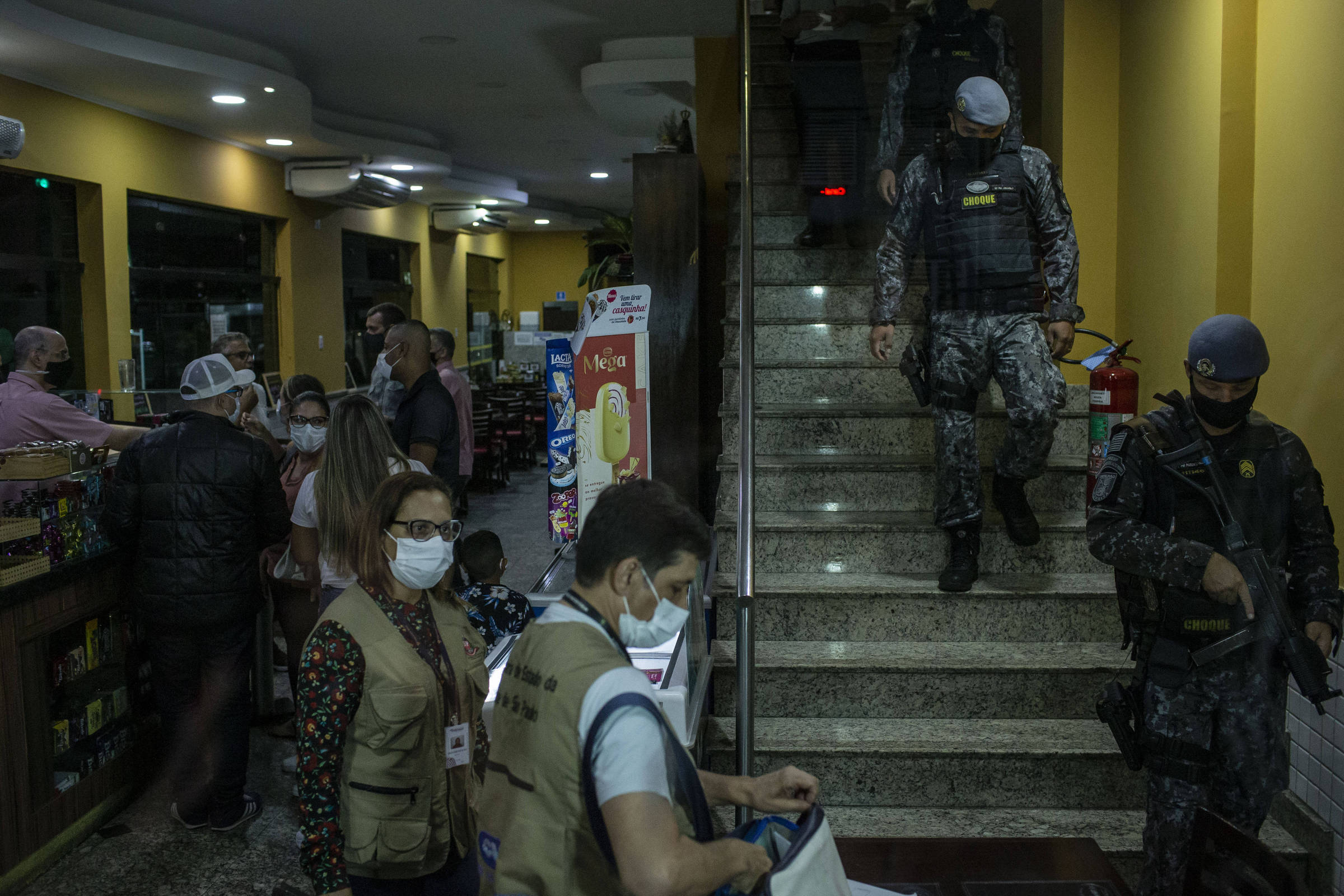 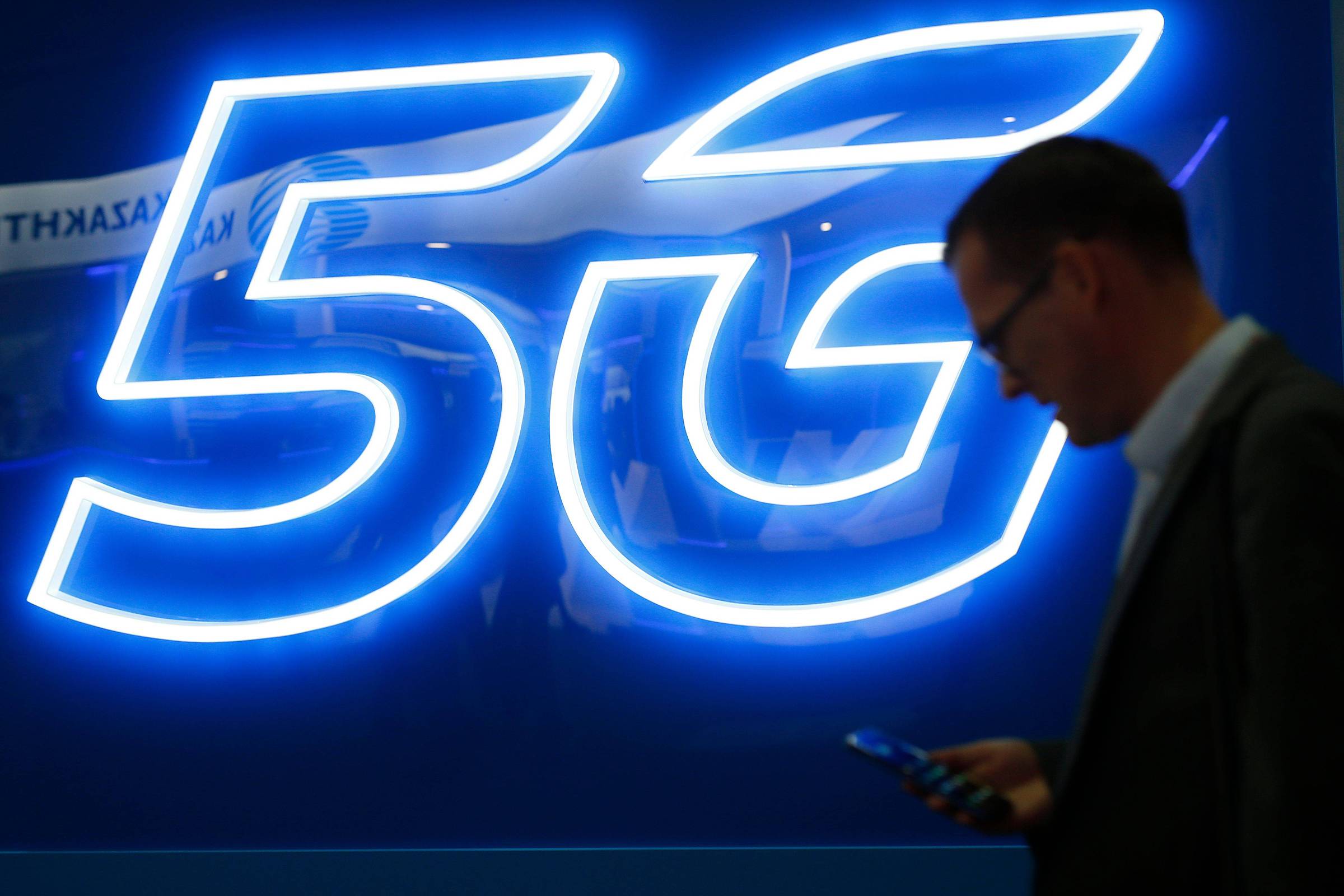