Guns, violence and political extremism are on the rise. And America risks disaster — sooner than later.

That’s the view of a longtime University of California firearms researcher whose hard-hitting report was published last week in the journal Injury Epidemiology.

“Upward trends in firearm purchasing, violence and political extremism are converging to put the USA at risk for disaster in the months ahead,” Garen Wintemute warned in introducing the report. “We have no time to waste if we are to prevent the loss of thousands of lives and emerge with our democracy intact.”

Those are strong and alarming words, particularly from an academic researcher.

Wintemute, 69, is director of the California Firearms Violence Research Center at UC Davis. He has been studying gun violence for nearly 40 years, and his research has provided the impetus for several major gun control bills in the state Legislature.

He’s also an emergency room physician whose obsession with firearms violence grew from his constant treatment of gunshot wounds.

But does that also make him a sociologist?

“My whole career, I’ve been interested in the chain of events that culminates in someone coming through the door of an emergency room,” he responded to my question. “How could we have prevented this from happening? I’ve tried to understand some of the social determinants in a gun purchase.”

I called some veteran political operatives and asked what they thought.

“The risk of major political violence is higher now than at any other time in my lifetime,” said Bob Shrum, a former Democratic consultant who is director of the Center for the Political Future at USC.

“We see members of Congress talking about using violence or excusing the Jan. 6 insurrection. That attack on the nation’s Capitol was unprecedented in our modern history. And people are rationalizing the violence.”

Dan Schnur, a onetime Republican strategist who is a political science professor at USC and UC Berkeley, said: “As long as we convince each other that people who disagree with us are evil, the likelihood for violence will keep growing. The answer isn’t more gun control or more gun ownership…. The core issue is tolerance.”

Wintemute told me that political polarization, “to be honest, is the thing that concerns me the most.”

“Part of our new normal is demonization of the other side. If we continue so divided like this, we won’t be able to move ahead as a nation. We certainly won’t succeed as a democracy. Democracy depends on trust. And we have very little of that now.”

The deadly mob invasion of the Capitol was the loud volcano erupting from growing political violence — or threats of it — throughout the country.

“We’ve seen attempts to create a new type of politics in which the threat of violent force drives political action, and that’s something we’ve not seen in the country for a very long time,” Wintemute said.

“That has happened simultaneously with efforts to invalidate the election process, either by challenging the results or suppressing the vote.”

In his report, Wintemute wove together a long string of sobering analyses, facts and statistics.

He recalled the volatile events of 2020: the pandemic, George Floyd’s murder and the presidential election.

“People purchase firearms more for protection than for all other reasons combined,” he wrote. “Firearms purchases increased early in the year to well beyond expected levels [and] continued through the summer.”

Gun sales always rise during a presidential election because of fears that a new president will make it harder to buy a firearm, Wintemute noted.

“This time, the gun control candidate won. The purchasing surge continued.… President Trump and his followers denied his loss. Political instability followed…. Trump incited a violent assault on the Capitol.

“Through the first nine months of 2021 … the COVID-19 pandemic and political and social instability remained dominant features of the American landscape…. The unprecedented surge in firearms purchasing … shows no sign of abating and risks becoming part of a new normal for the USA….

“The population of gun owners is evolving rapidly…. At least 20% are first-time buyers.”

Meanwhile, “by spring, 2020, violence was also increasing beyond expected levels,” he continued. “Homicide rose by 27.5% in 2020 … far greater than anything seen in the past 100 years…. In the first half of 2021, homicide rates in major cities increased another 16%.”

“Many Americans have entered a world of paranoid delusion…. Nearly two-thirds of Republicans believe that President Biden was not elected legitimately…. One person in six agrees that ‘because things have gotten so far off track, true American patriots may have to resort to violence in order to save our country.’”

Wintemute concludes the report by pleading for citizens to heal the country.

“We all come equipped with tools for the job,” he wrote. “Each of us can publicly reject violence and say something if we see something…. Work to reduce disparity, increase opportunity and build inclusive communities.”

We could also beef up law enforcement to counter violent idiots. And lock up lawbreakers to punish them and deter their pals.

Wintemute is boldly saying stuff that most people don’t like to contemplate because it’s so ugly and depressing. But we should listen up and open our eyes to what’s happening to America. 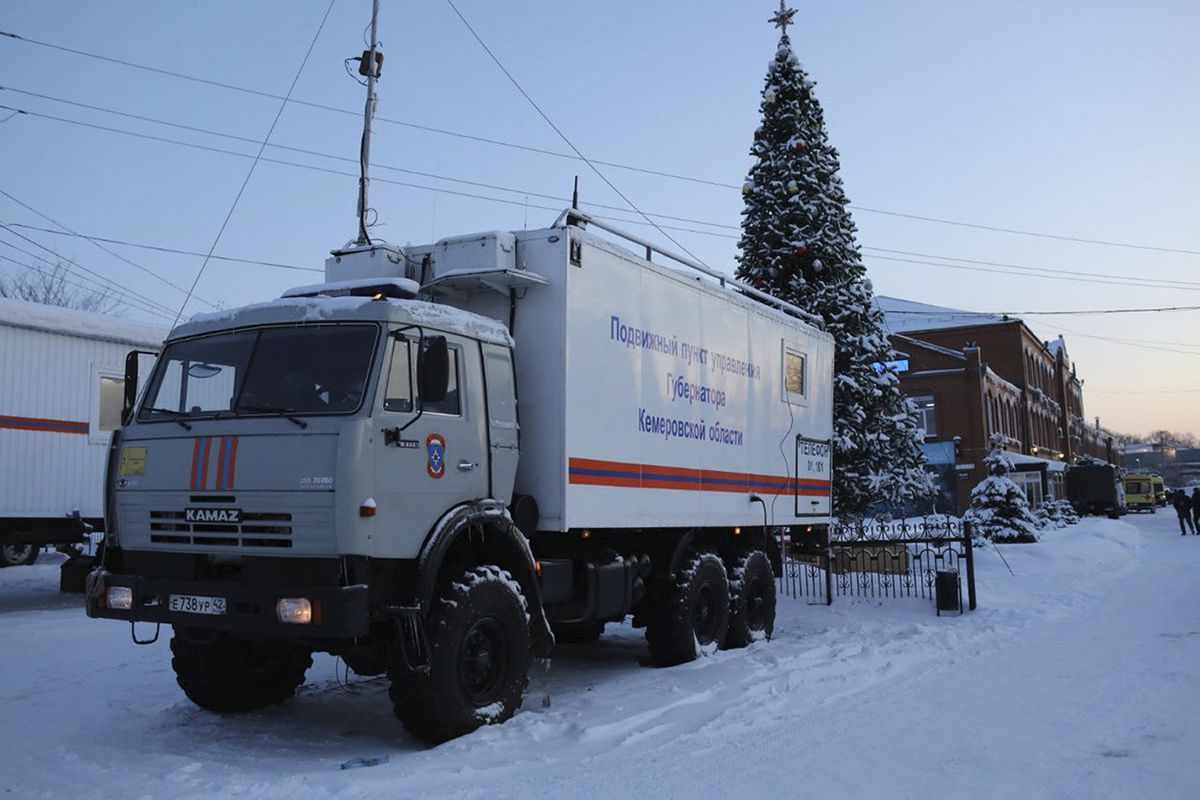 ‘Miracle’ survivor found in Russia coal mine disaster that killed 51 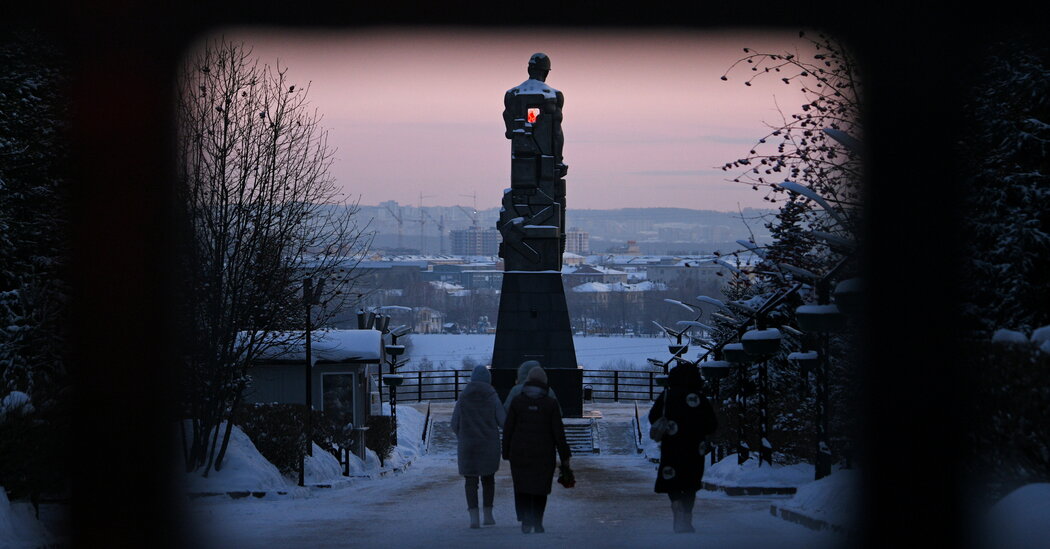