Russian soldiers who die in combat in Ukraine “belong to the state,” a regional governor said at a meeting with the mothers of fallen troops Thursday.

The blunt comments from Igor Kobzev, the head of the Irkutsk region in southeast Siberia, come as the Russian military officially acknowledges fewer than 6,000 casualties despite suffering major setbacks in its nine-month invasion.

Quoting his own mother’s words to him when he enrolled in a military academy, Kobzev, 56, said:

“From now on you don’t belong to me, you belong to the state, the homeland.”

“With honor and great understanding, I hand over an 18-year-old boy into service in the Armed Forces and you’re becoming a person of the state.”

At the meeting, Kobzev awarded medals to the fallen soldiers’ mothers and claimed that only 28 Irkutsk region natives have died in Ukraine.

The outlets have been able to confirm the names of 9,000 Russian soldiers killed in Ukraine.

Senior U.S. officials estimate that 100,000 Russian troops have died, gone missing or been seriously injured in the war.

President Vladimir Putin is expected to meet the mothers of soldiers fighting in Ukraine later Thursday.

The run-up to the anticipated meeting has been plagued by accusations from the soldiers’ relatives that Putin will likely meet handpicked representatives and continue ignoring their concerns.

“We were sitting on our knees, hands behind our backs and head down.” Former prisoners of war told how they were treated in Ukraine 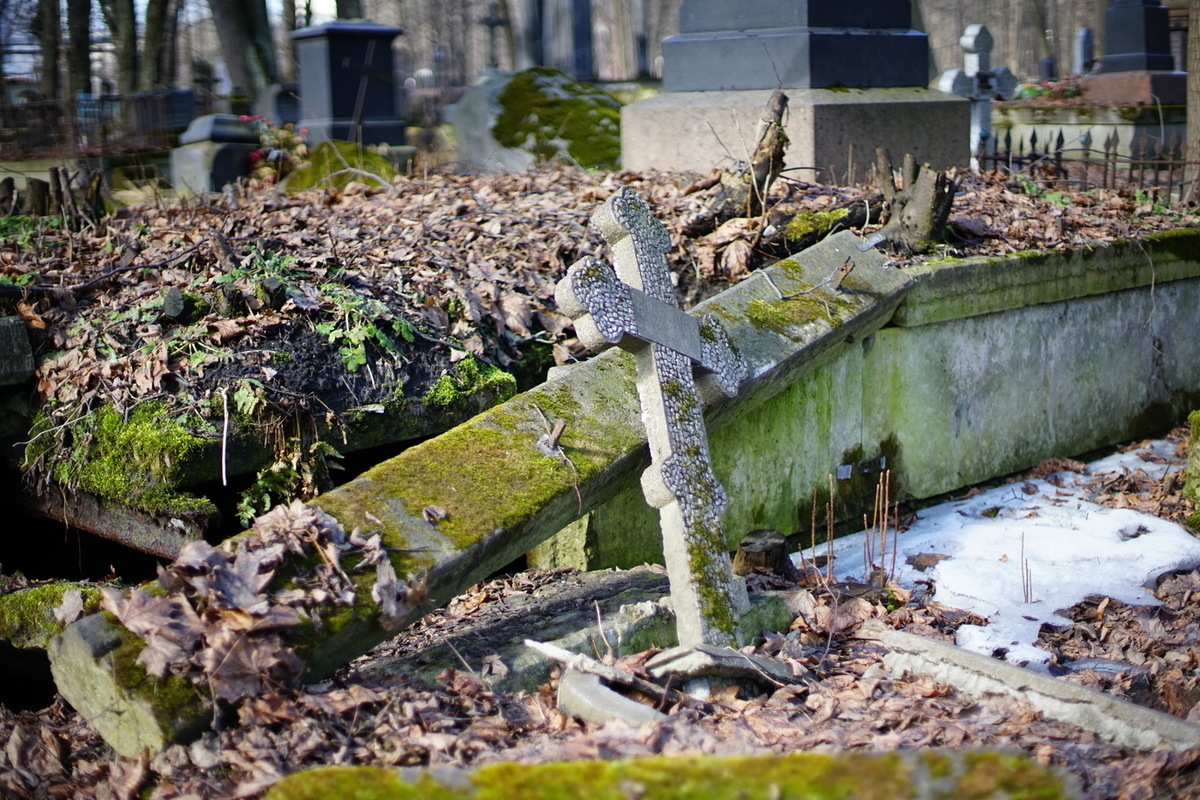