Is this the best Snapchat hack yet? How you can find out the breed of ANY dog simply by scanning it with your camera

A TikTok user has revealed a little-known Snapchat feature that detects the breed of any dog.

Ambre shared the handy video on January 25 and it’s since been viewed more than 88,000 times.

‘[A] phone hack I guarantee you didn’t know! Have you ever tried this on your dog?’ she wrote online.

The trick involves opening the Snapchat app and holding your finger on the screen while pointing the phone at the dog which will trigger a ‘scanning’ function. 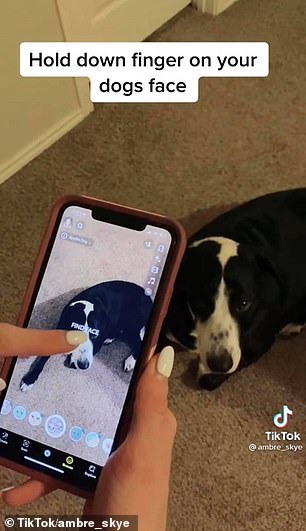 After a few seconds the device will identify the breed and the overall ‘match’ percentage.

In the video Ambre showed how the app works and it identified her pet dog as a English pointer with a 62 per cent match, meaning the dog is likely a mixed breed.

The same scanner can also be used to detect different types of flowers and plants, but cannot identify cats. 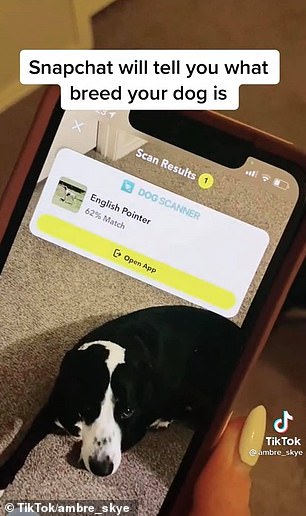 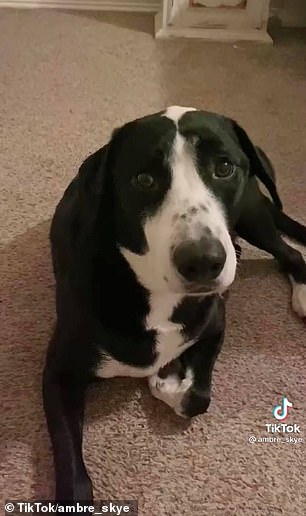 After sharing the hack on social media, others were surprised they weren’t aware of the unique feature.

‘It was 100 per cent accurate with all my dogs,’ one TikTok user said.

‘This literally blew my mind!’ another said, a third added: ‘Omg I have to do this.’

Some said they had difficulty getting their dog to sit still for a short period of time, resulting in a false result. 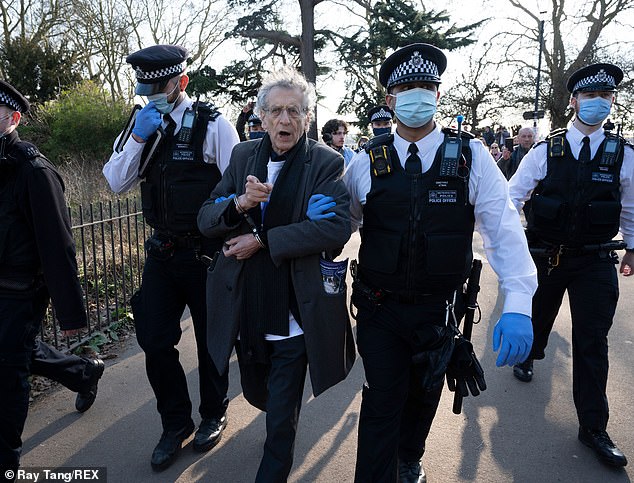 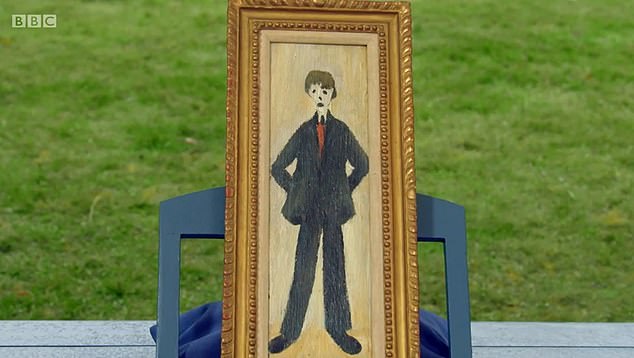 Antiques Roadshow viewers stunned as painting by ‘most faked artist’ L.S. Lowry is valued at £80K 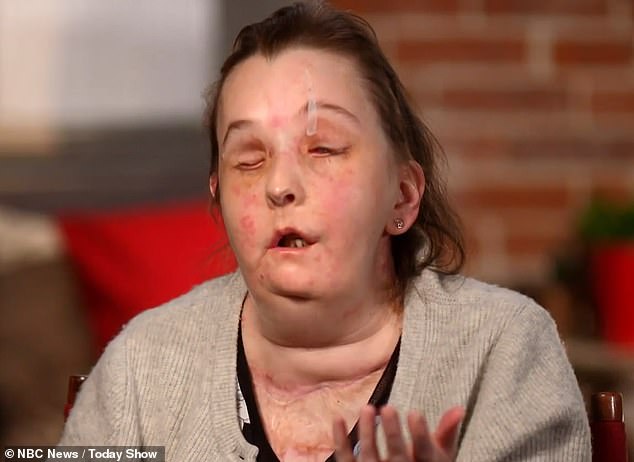 Art: Painting of the Last Supper in a parish church in Herefordshire ‘may be a lost work by Titian’