Stephen Flynn grilled Kwasi Kwarteng during a House of Commons debate as he demanded more investment into renewable energy was made to avoid the gas shortages now experienced around the world. Demand for energy is feared to leave prices skyrocketing with Mr Flynn stating the crisis was a “cost of living” problem before urging the UK Government to look at renewables in Scotland. But as Mr Flynn concluded his statement, the SNP spokesperson delivered a sly Brexit jibe where he recalled Prime Minister Boris Johnson in 2016 promising energy prices would be cheaper post-Brexit.

A global surge in gas demands as the world returns back to normal after the pandemic has left stockpiles depleted.

The UK’s energy market, which heavily relies on gas to produce electricity in power stations, is feared to see prices skyrocket meaning many utility bills will increase.

There are also fears some small suppliers in the UK may go bust as the energy price cap could stop many from turning any profit.

Mr Kwarteng met with suppliers on Monday in which he says was an attempt to put “consumers first” and gave an update to the Commons.

But Mr Flynn took his opportunity to slam the Government and said: “Let’s call it what it is, this is a cost of living crisis and it’s one created on the watch of this UK Government.

“So what now, what’s the plan, with all due respect I don’t think the warm words of the secretary of state quite cut it.”

Mr Flynn said the increased bills will target the worst off in the country and demanded the cut in Universal Credit is scrapped.

But during his closing remarks, Mr Flynn added: “It would be remiss of me not to ask the secretary of state at this moment in time what message would he have the likes of the Prime Minister [say who], of course, told us in 2016 that if we vote to leave the European Union that energy bill would be reduced.”

The Energy Secretary said he spoke with Norway who use the technology very successfully and said he was a “keen supporter” to bring it to the forefront of the UK’s system.

Ofgem estimates that households will experience a 12 percent increase to their current energy bill amount from October 1, 2022.

This represents a rise of £139 a year to around£1,277 for the average gas and electricity customer in the UK.

However, prepayment meter customers will see an even higher bill of £153 a year, which is a 13 percent increase on their usual payments. 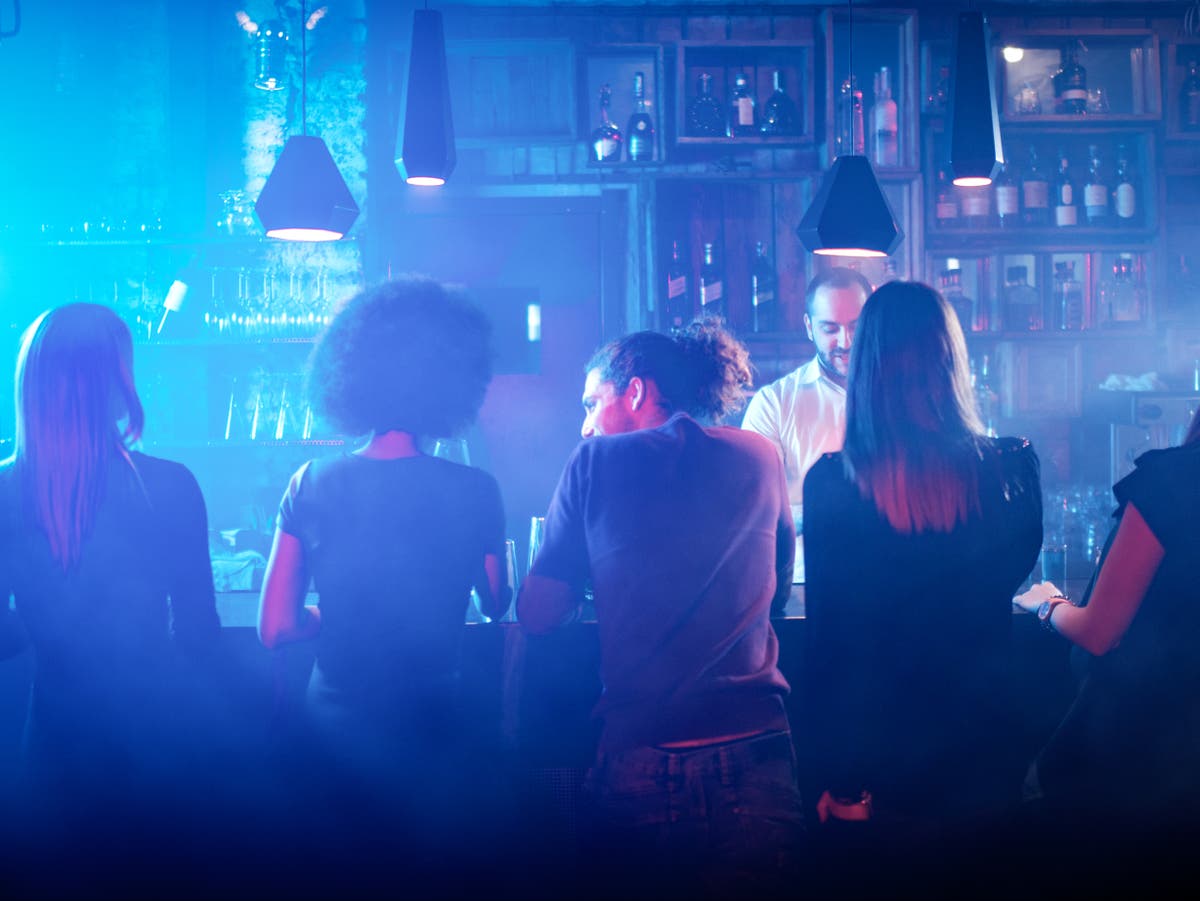 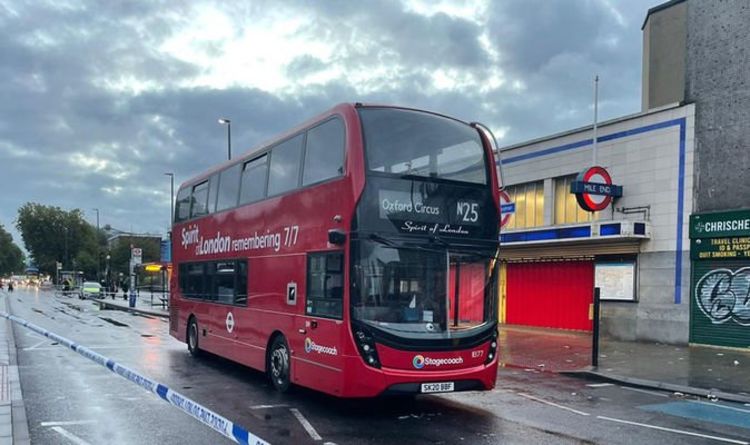