The process of reconstruction of VDNKh continues, but soon several important objects will start working on the territory of the exhibition. According to Moscow Mayor Sergei Sobyanin, almost 99% of the work will soon be completed on the creation of new engineering infrastructure and landscaping on more than 300 hectares of VDNKh. A unique biological museum will appear in pavilion 31 “Geology”. “Today a forest museum is also opening, a riding school – equestrian school was opened. Also a unique object that will develop. Today there is an open arena. A closed arena will appear in a couple of years, ”the mayor said.

According to him, the main work in the central pavilion of VDNKh will be completed in 2021, the project will be implemented jointly with the Tretyakov Gallery. The largest Ferris wheel in Europe will also appear in Moscow. “VDNKh continues to live despite the pandemic, despite the difficulties. On weekends, up to a quarter of a million people come here, – stated the head of the city. “Today VDNKh is perhaps the most visited park in our country.” 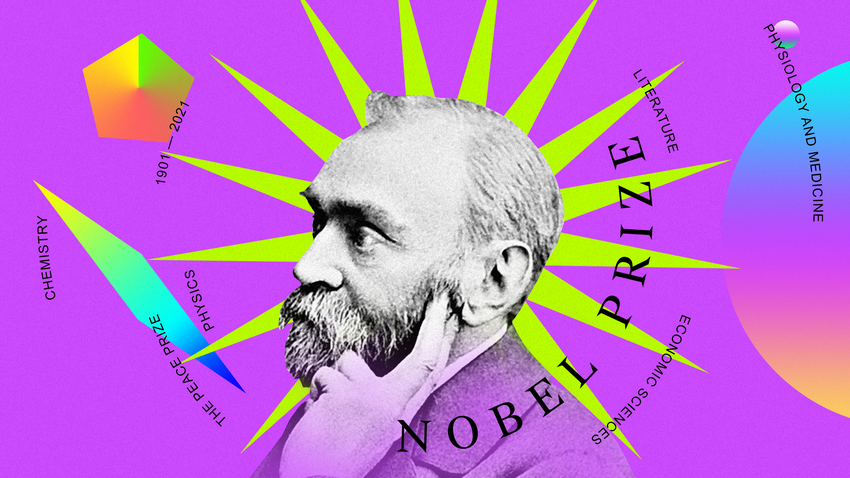 The complete list of the Russian Nobel prize winners

Patients are admitted to schools in Voronezh – Rossiyskaya Gazeta