Switzerland debuted at the World Cup in Qatar on Thursday and secured the first points in Group G of the Group Stage. The team beat Cameroon 1-0, a goal scored by Embolo.

CHECK: In the opening of Brazil’s group at the World Cup, Switzerland beats Cameroon

The teams had never faced each other in history and, in the unprecedented match, the Swiss relied on Sommer’s performance to not be leaked.

Cameroon finished seven times, but only three on target. The goalkeeper made two difficult saves and hit five of the eight shots he made in the duel, according to data from the Footstats.

Incidentally, Sommer was a doubt in the Swiss squad, but was selected by coach Murat Yakin. The Borussia Monchengladbach goalkeeper had suffered a sprain in his left ankle, however the recovery period was favorable and he was able to continue the great phase he is experiencing.

Group G still has the Brazilian national team and Serbia, which will face each other at 4 pm (Brasília time) this Thursday, at Estádio Lusail.

Switzerland and Cameroon return to the field next Monday. The Cameroonians face Serbia at 10 am (Brasília time) at Al Janoub Stadium. The Swiss, in turn, face Brazil at 1 pm, at Estádio 974.

🇨🇭 Sommer was the best player by the Footstats Index in Switzerland’s World Cup debut:

Switzerland has a goal wall 👀 pic.twitter.com/hBsQJkKoGL 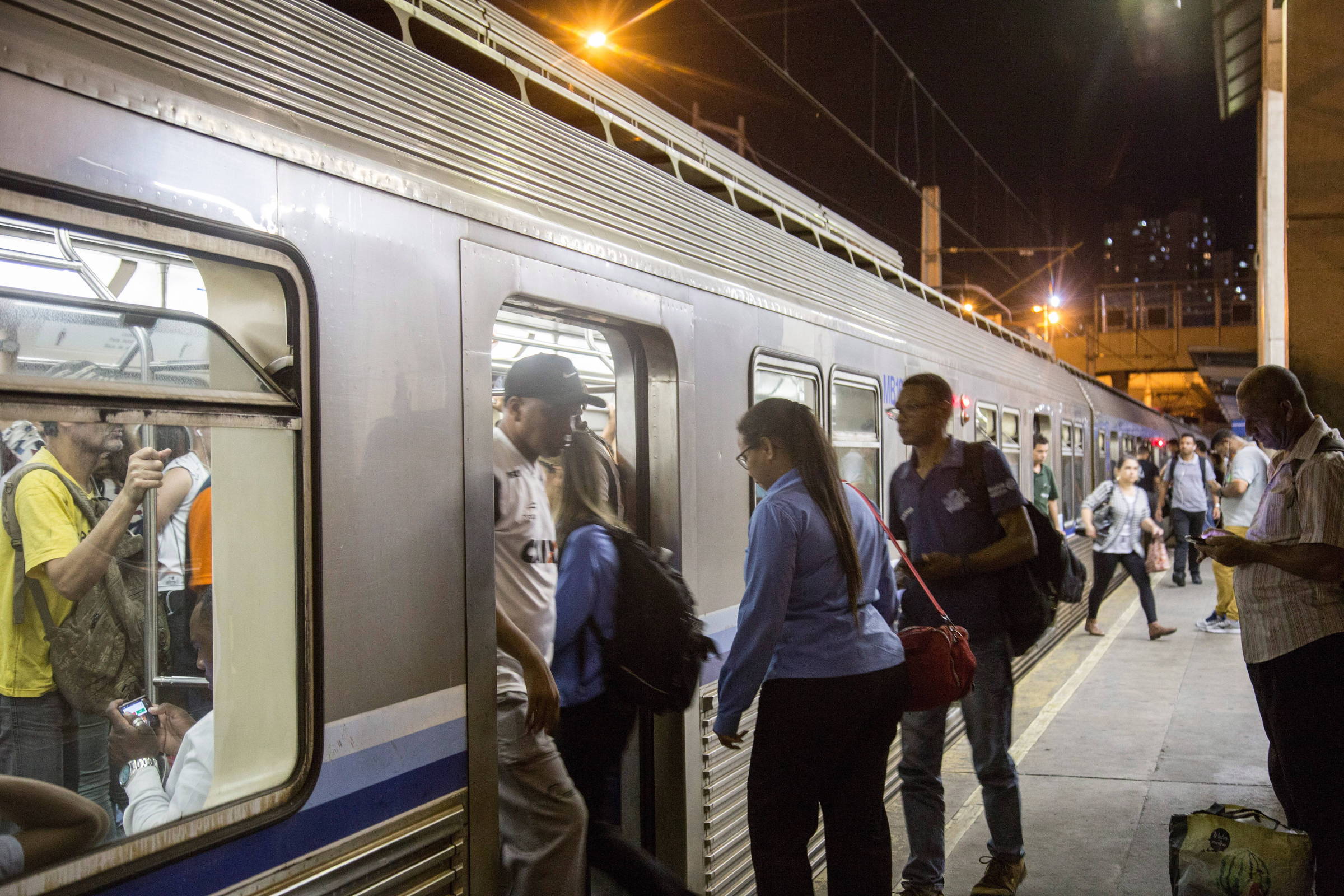 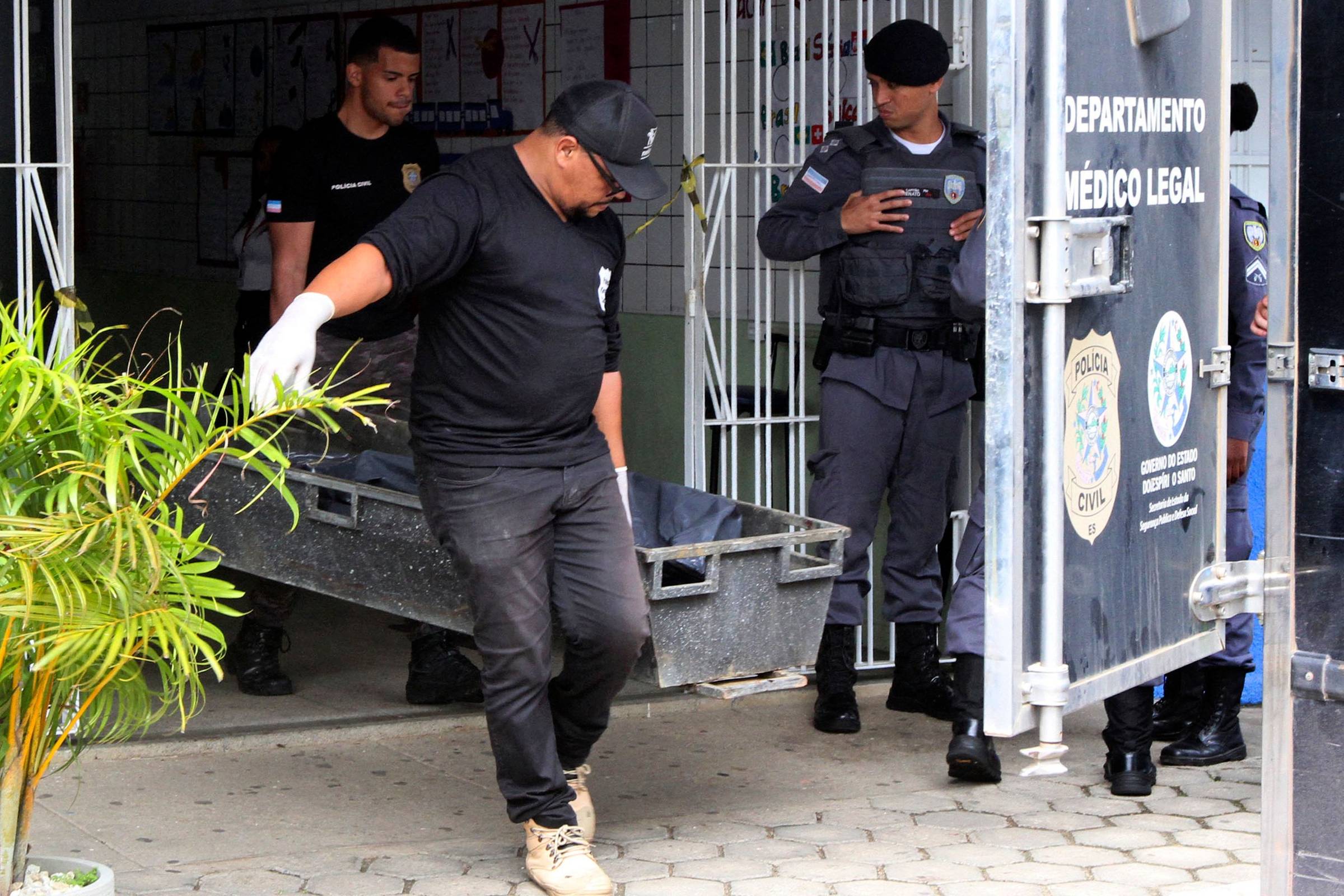 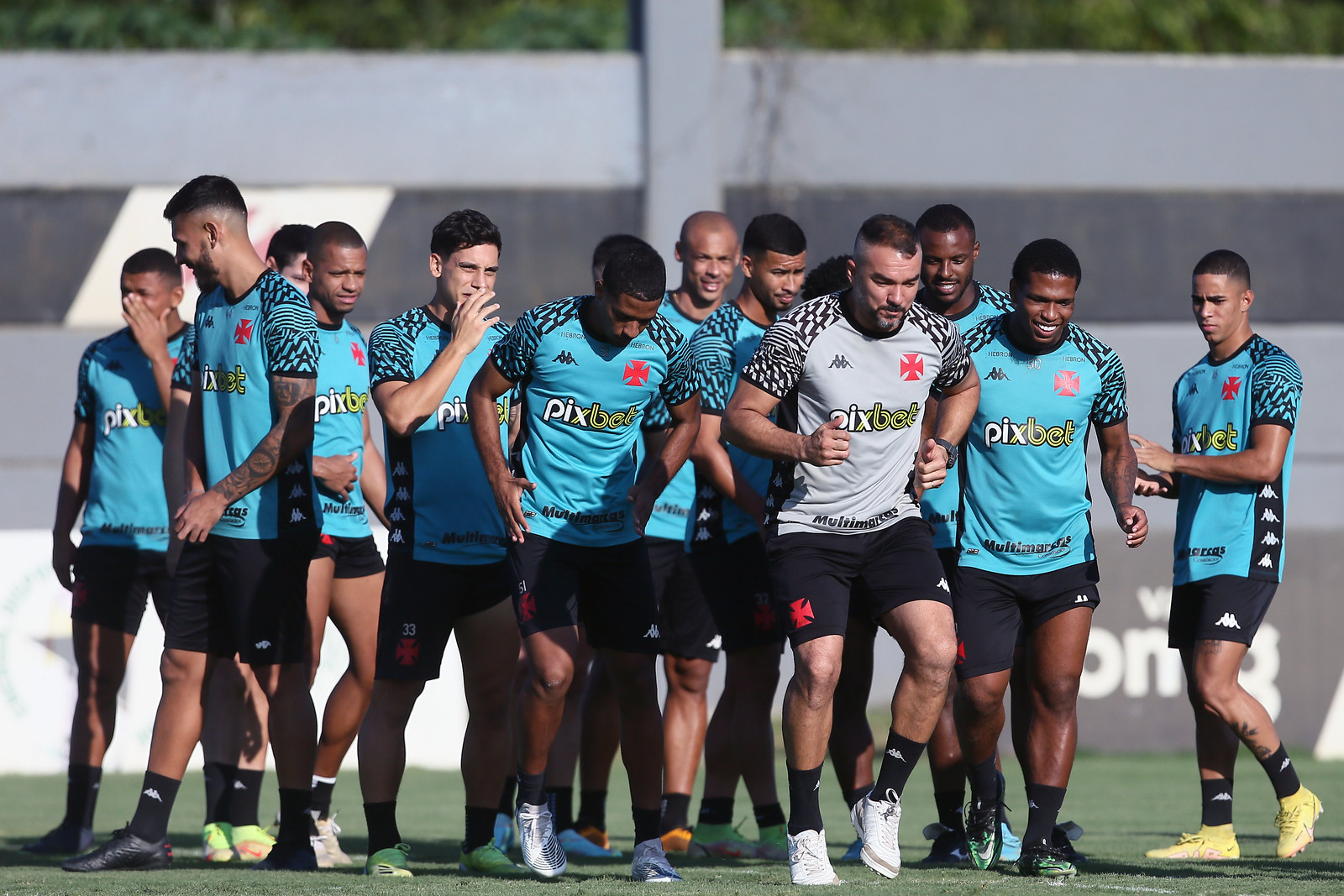 Close to reintroducing himself, Vasco has no coach