The South African Ministry of Health recorded 2,261 new infections in the past 24 hours, bringing the total number of cases to 2,894,342.

The newspaper “The South African News” reported that 312 new deaths were recorded during the same period; The total number of deaths has risen to 86,967 since the beginning of the epidemic, and the total number of people recovering from the virus so far is two million and 756,693 cases, with a recovery rate of 95.2%.

The total vaccine doses that have been provided have reached 16,781,838 doses since the start of the vaccination campaign. 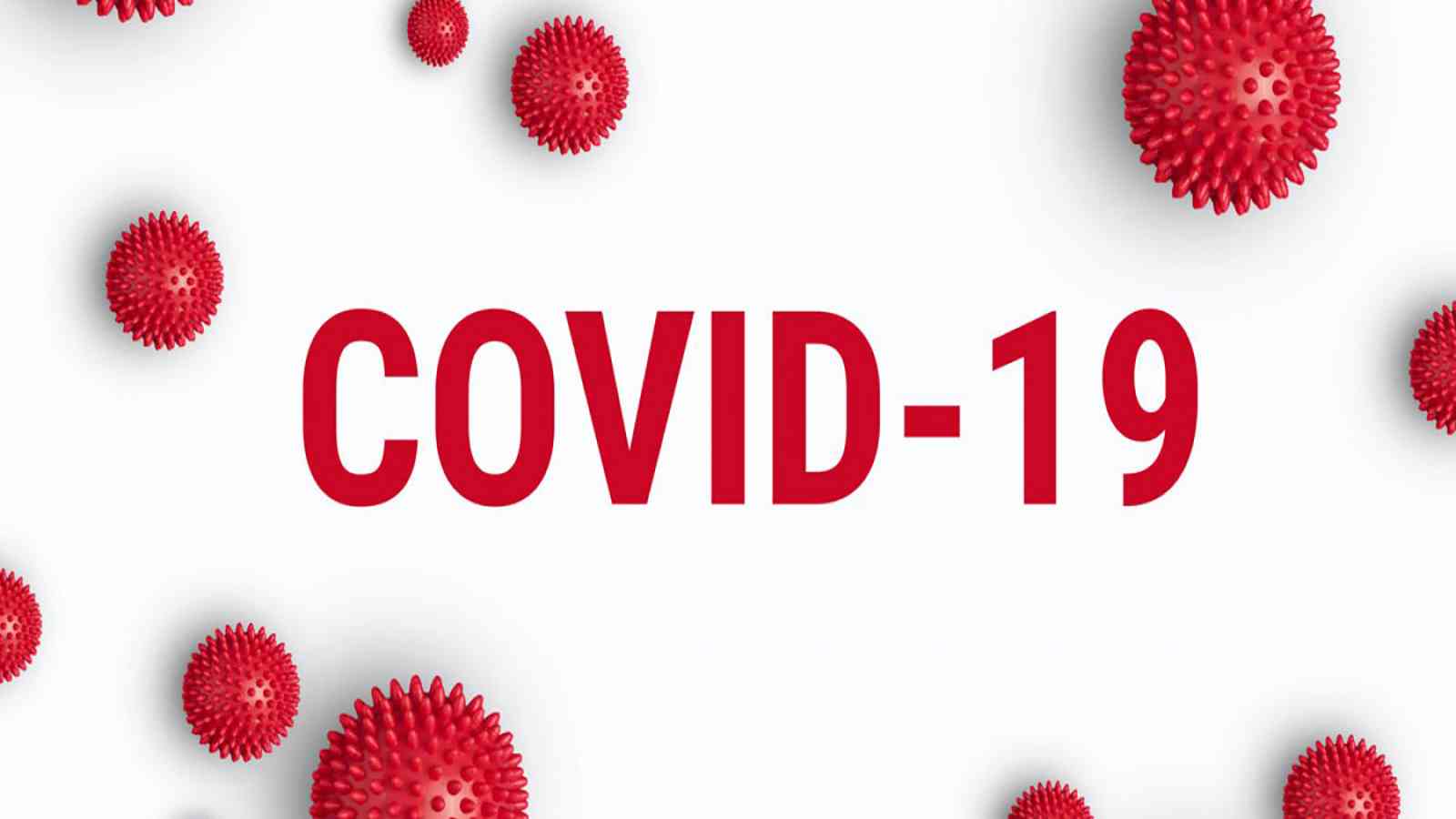 Corona injuries and deaths around the world in numbers