After Mandela became president, de Klerk served as deputy president until 1996, when his party withdrew from the Cabinet. In making history, de Klerk acknowledged that Mandela’s release was the culmination of what his predecessor, former President P.W. Botha, had begun by meeting secretly with Mandela shortly before leaving office. In the late 1980s, as protests inside and outside the country continued, the ruling party had begun making some reforms, getting rid of some apartheid laws.

South Africa says it is being punished for reporting omicron strain 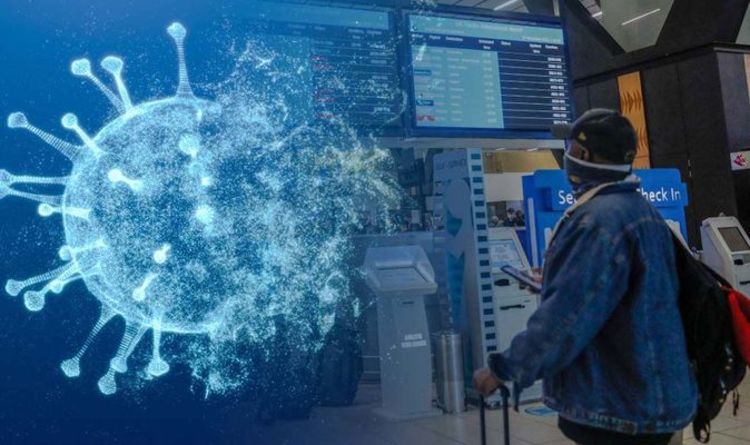