The South Korean government announced today that crypto exchanges will face punishment if they have not voluntarily registered with the country’s authorities by September 24.

This new set of regulations will reportedly affect both exchanges based in South Korea and foreign exchanges that operate in Korean markets. According to the release, that includes any exchange where the Korean language is supported, marketing is geared toward Koreans, or payments can be made using the Korean won.

Under the Specific Financial Information Act, the punishment for exchanges that continue to operate without registration is up to five years in prison or a fine of up 50 million Won — roughly $43,500 USD. Sources suggest that there are plans to block websites belonging to unregistered exchanges in the future as well.

Korean users should check on September 25 to see if the exchange they are using is registered to avoid any related penalties. As of that date, sales made through such exchanges would be illegal within the country.

This announcement is the latest in a string of regulations concerning cryptocurrency around the globe. Earlier this week, the European Union announced plans to crack down on the sending and receiving of cryptocurrency in the hope of limiting money laundering. The SEC Chairman said cryptocurrency falls under the rules and regulations of security based swaps in the US and noted that more regulation could be coming. A meeting from the President Working Group on Financial Markets and other US agencies also took place this week concerning the use and risks of stablecoins. Regulatory recommendations are expected to be delivered in the coming months. 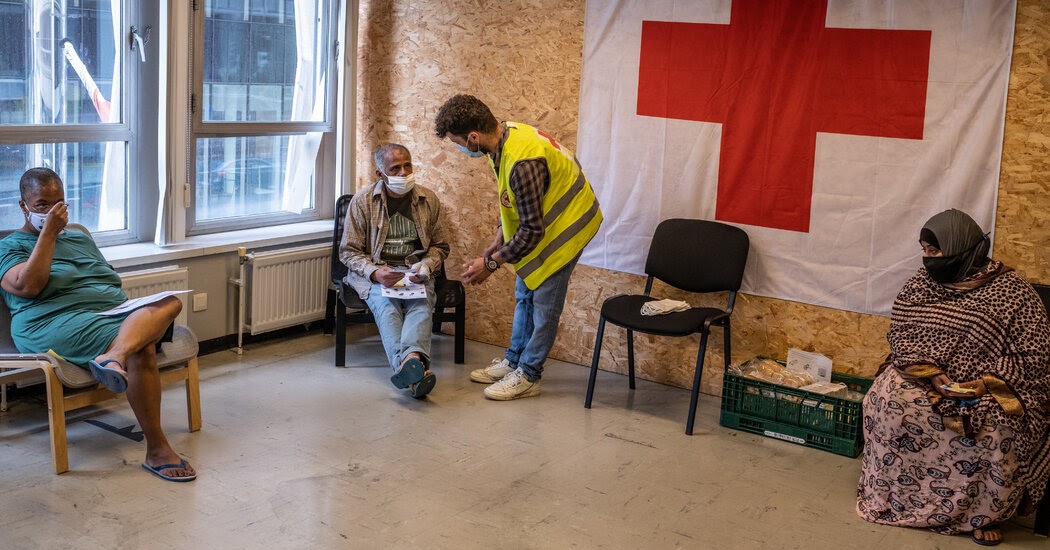 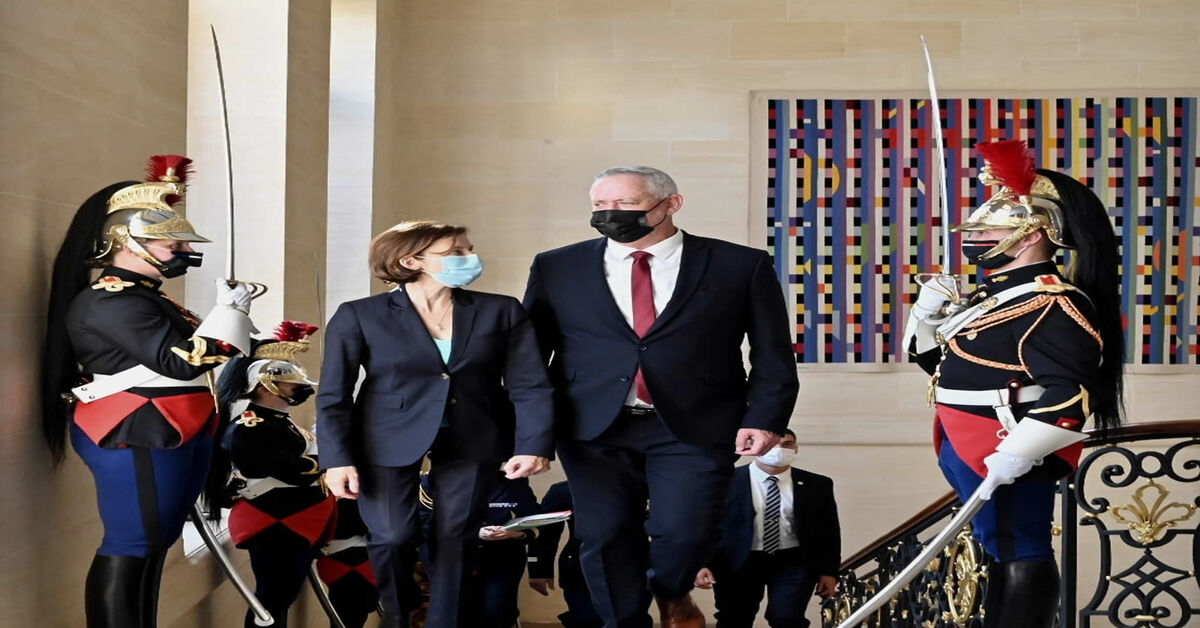