SpaceX has successfully launched a refurbished Falcon 9 rocket for the 10th time.

The lift off from Cape Canaveral Space Force Station in Florida took place at around 10.30am local time, delivering its Transporter-3 into orbit.

The Transporter-3 mission is the third dedicated rideshare mission, carrying up 105 satellites and other space craft for commercial and government customers.

Shortly after lift off, the Falcon 9 separated from the nose cone and headed back to land at the Florida launch site, marking the 102nd recovery of a stage 1 booster for Elon Musk’s private space firm.

It was SpaceX’s second launch of 2022, having broken its own launch record in 2021 for the number of orbital launches in a calendar year.

Dozens more SpaceX launches are expected in 2022, including the first orbital test of its Mars-bound Starship space craft from its Starbase facility in Boca Chica, Texas. 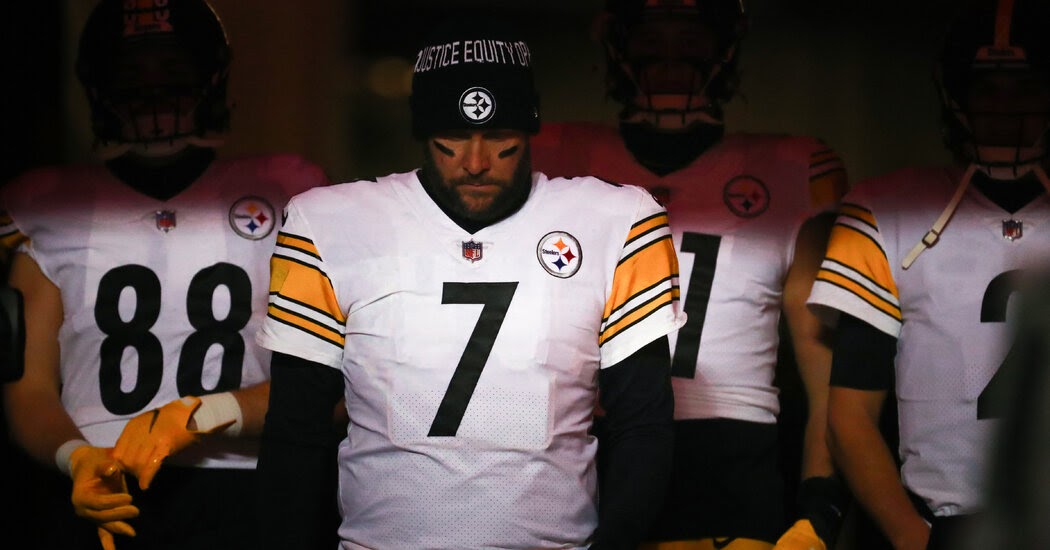 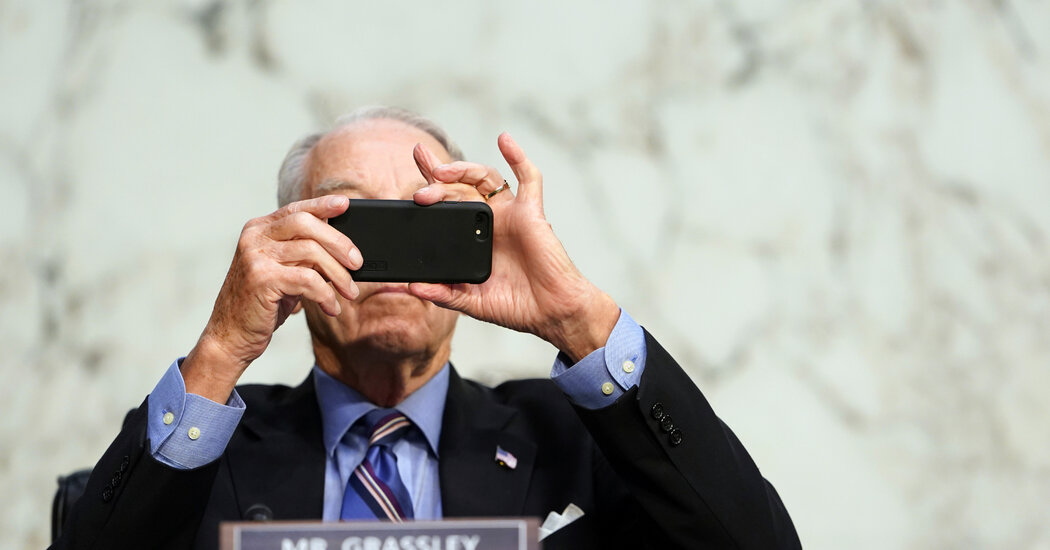 Will Congress Pass New Regulation on Big Tech? Time May Be Running Out.