Spanish and Italian police said on Monday they had arrested 106 people for belonging to a gang that allegedly laundered money for mafia groups and made millions of euros through online scams.

Most of the suspected members were Italian nationals and the majority of the arrests took place on the Spanish Canary Island of Tenerife, Europol said in a statement.

According to Italy’s police force, the suspects tricked their victims, who were also mostly Italian, into sending large sums to Spanish bank accounts controlled by the group.

That cash was then laundered through cryptocurrency purchases or reinvested in other criminal activities like prostitution, narcotics or arms trafficking.

The group made around 10 million euros ($12 million) in profit last year, Europol said.

Members of the organisation, which often used violence to intimidate victims and extort money from businesses and individuals, had penetrated various sectors of Spanish society, including banks and law firms, Spain’s national police force said.

During the operation, Spanish and Italian officers froze 118 bank accounts and seized 224 credit cards and a marijuana plantation.

Twenty of those arrested were sent to jail pending the judicial investigation – 18 in Spain and two in Italy, Spanish police added. 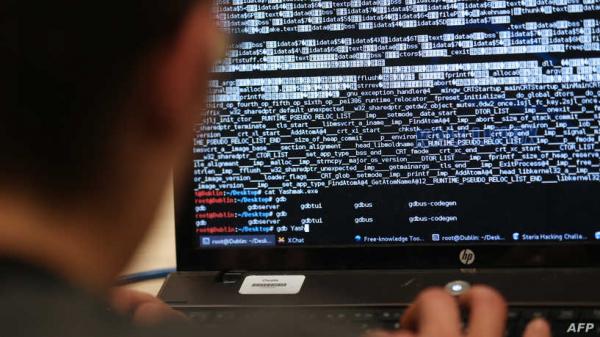