The footballer of the Moscow football club “Spartak” Pavel Maslov lost a tooth during the match with “Dynamo”. The capital derby took place as part of the 1/8 finals of the Russian Football Cup. Journalist Anton Anisimov wrote on his Instagram that Maslov was injured. He asked the player for an interview, but he refused, citing a knocked out tooth.

This match became a losing one for “Spartak”. The red and whites were eliminated from the fight for the Cup. “Dynamo” defeated their rivals with a score of 2: 0. 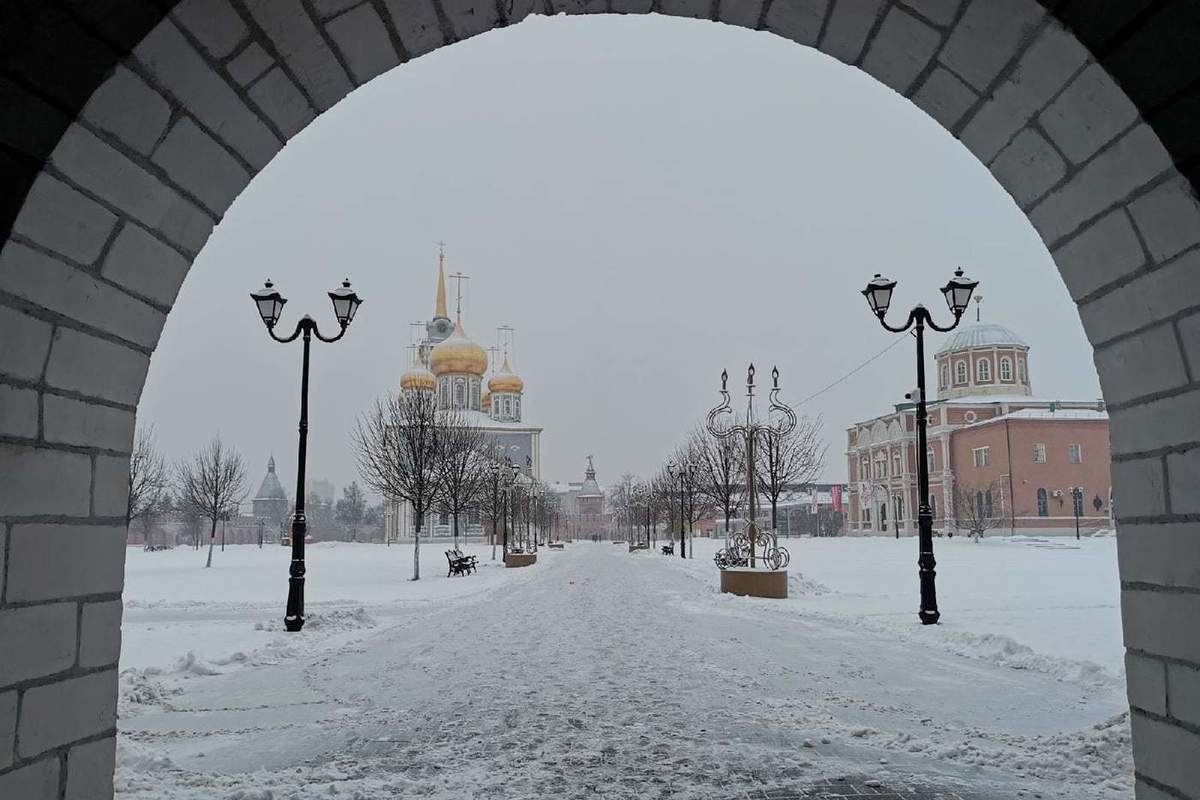 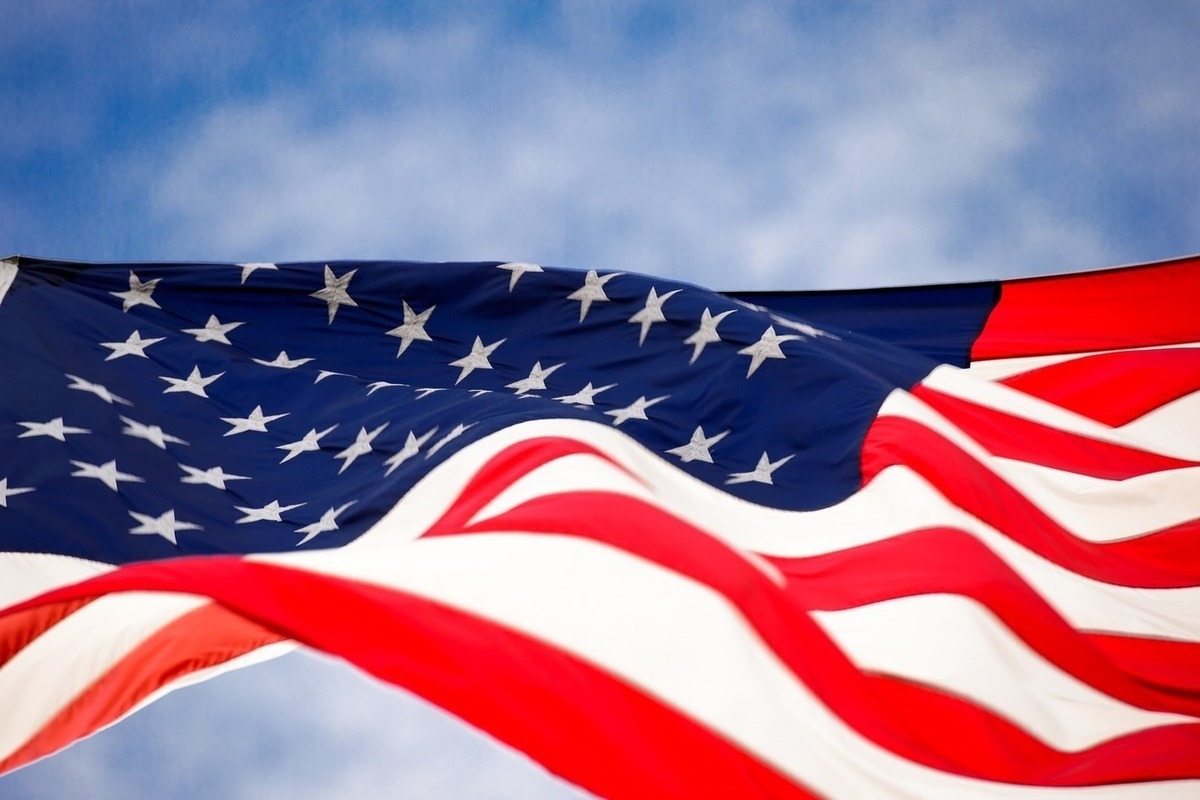 In Dagestan, a policeman was wounded while checking documents – Rossiyskaya Gazeta