Lula wins in the first round. Bolsonaro swallows hard, salutes the new president, arranges for a smooth transition and passes him the belt wishing him good luck.

The fields are covered by flowering orchards; the sky, for tender nightingales; the waters, by swans like the Virgin’s veil.

Bolsonaro loses in the first round. He kisses the canvas, gets up dizzy and snorts that fork him the election. Distrustful, he preaches insurrection. Thousands of newly elected deputies, senators and governors ask you: was our election also stolen?

The Trickster Vulture curls up and can’t answer. Downtown thieves tell him to intubate a brachola. He pretends to wrap his croquette, but he quacks in C major, pecks like a silly chicken, scares the kids.

His mimimi softens the honeyed band of the let-it-all, pregnant with patriotic interests in what to paint. Lula needs peace, hey, the hypocrites claim: we have to reconcile. Fernando Henrique hits the bass drum. A hysterical argument ensues about giving immunity to the bad loser.

Is it worth embellishing your horns with a senator-for-life laurel wreath? How to shield the split faction? Is it okay to exile in Brunei? And the good thing about the militia, how is it? Hyenas in Bambi skin howl: oh life, oh heavens, oh bad luck.

Janaína shaves her hair and Mourão dyes hers in lilac. Silvio Santos steals a parakeet green suit from Veio da Havan. Temer writes a letter asking for caution and Ciro Gomes sets fire to his robes at the Eiffel Tower. General Brega Nato announces that he will go on a diet to tame his indomitable belly, and Regina Duarte celebrates: how cute!

Quizumba is resolved in Rio: the Brazilian Academy of Letters decides that the new immortals are unimputable. Bolsonaro takes the uniform of Ruy Castro, who, in retaliation, returns to his native land, Caratinga. The charming corner of Minas Gerais, he announces, is more modern than Rio.

On New Year’s Eve, Vivendas da Barra’s militiaman plays zabumba on the Plateau dressed as Elizabeth 2nd’s gravedigger. Carluxo and General Heleno shake each other in a tense xaxado. Malafaia and Damares order Exu with pinga and black chicken.

Michelle flies on a FAB teco-teco to Maringá, where Moro welcomes her with a chorus of otters, who chant: “Girl, you’re coconut candy! / You’re driving me crazy!”. The imbrochable keeps the brush in hand. Alckmin offers him a chayote popsicle. It’s the beginning of a beautiful friendship.

The fields are covered by toxic mandacarus; the sky, by angry nightingales; the waters, by swans in olive green uniforms.

Lula and Bolsonaro go to the second round. The foxes think that if the extreme right resorts to the usual lows, it will be the best of all worlds. But Bozo melds accusations of electronic fraud with exhortations to turn the tables violently. He preaches the gospel of hate.

Brazil is divided. Not in half, but with tens of millions on the president’s side. Many of them armed. Taken by pre-comatose torpor, courts, police, Congress and churches are blurred with fear of Cavalão’s kicks.

The Bolsonarista tactic is to increase tension, stir up turmoil. For a short circuit to spread sparks and ignite the fire of a political meltdown. The spring of fire thrives.

Beating, cursing, bolsominions with clubs: provocations terrify the opposition campaign. An attack is not just the product of social and political exasperation. It is the work of one person, of a lone wolf; or fanatical groups. Both are sensitive to Tinhoso’s coupist eschatology.

Rioters piss off voters in metropolises. Burst urns in rotten burgs. They fire rockets against rallies. They make rolls in crowded places. They spread panic on the eve of the vote.

Bolsonaro says the election has to be postponed and his term will have to be extended. Institutional chaos lasts 48 hours and an agreement is reached. Which is then broken. The country skates.

Fields are overgrown with harmful weeds; the sky, for vultures in bloom; the waters, by bloodthirsty piranhas.

Bolsonaro loses in the second round. He decrees that the popular will has been tarnished and announces that he will not leave the palace even if the cow coughs. He calls on agribusinessmen, PMs, militiamen and generals to defend him.

The green-yellow crowd invades the Planalto and surrounds it with trucks. The unbroken brandishes the Kalachnikov in the air. You have to get him out of there. The State hesitates to resort to brute force to guarantee Lula’s inauguration.

What fields, what skies, what waters does spring prepare for us? 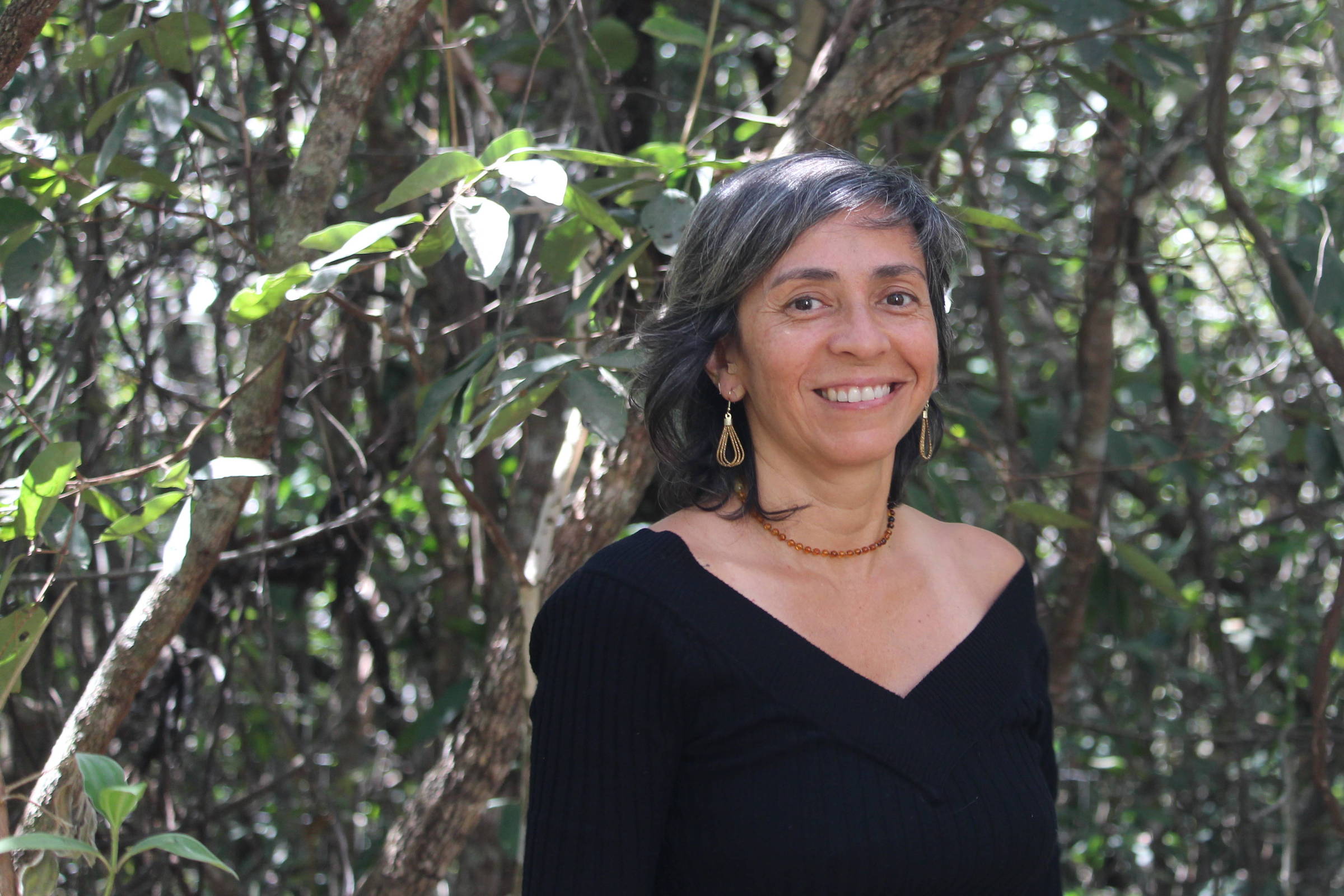 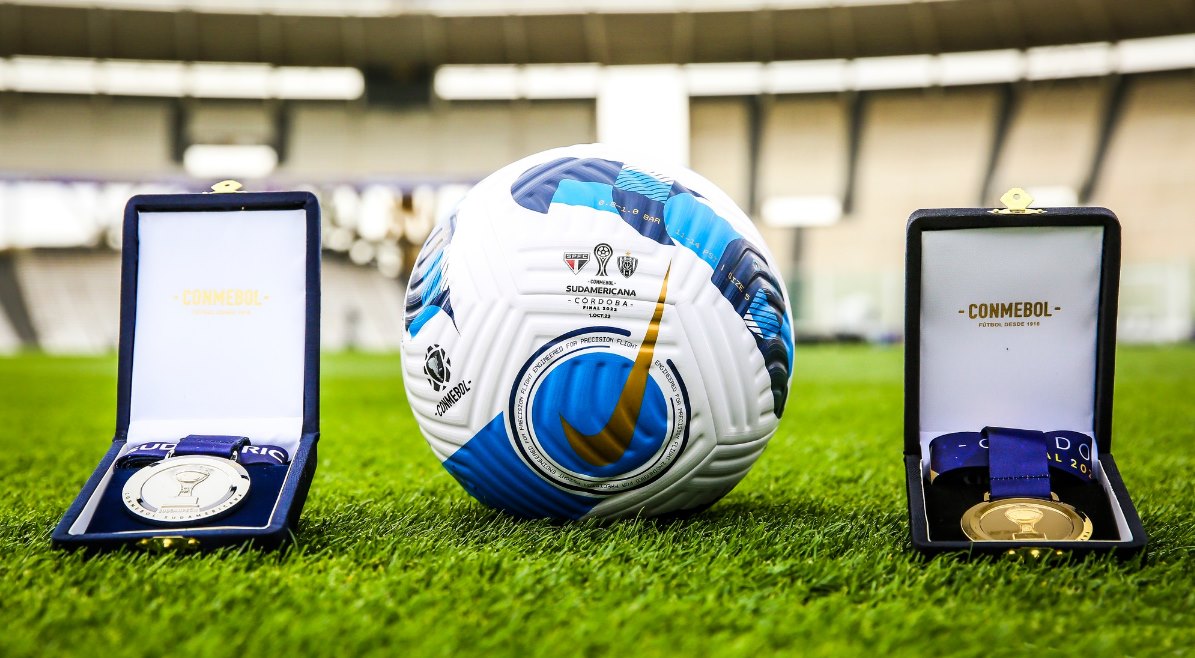 São Paulo vs Del Valle: see the Gazeta team’s predictions for the decision 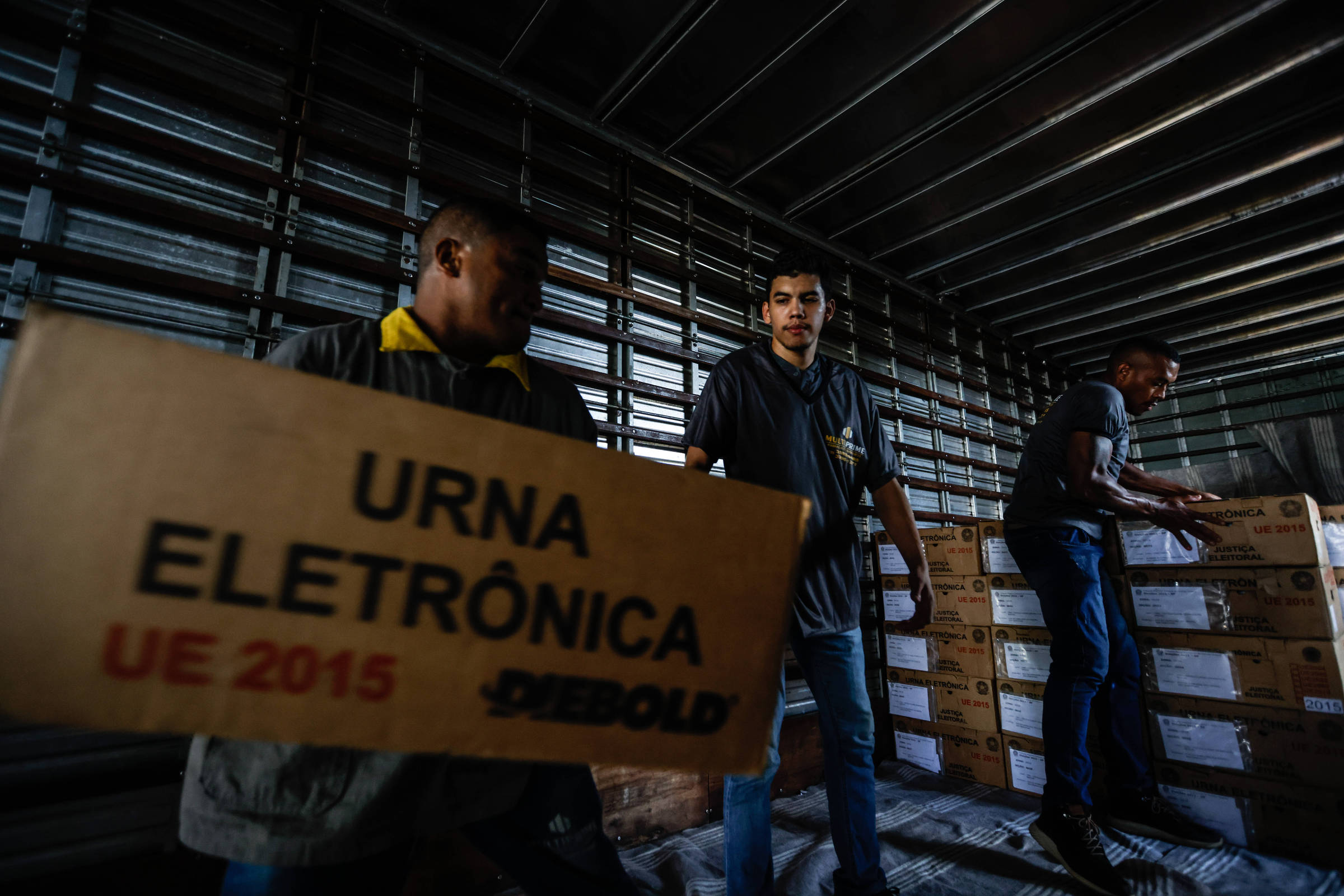 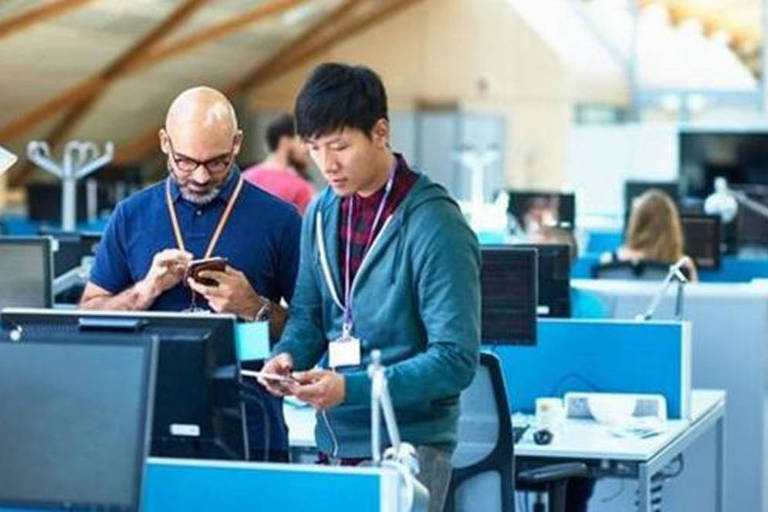