Square bought $170 million worth of Bitcoin, the company revealed in its fiscal fourth quarter financial report on Tuesday.

The company said it purchased approximately 3,318 bitcoins, expanding on its Oct. 2020 purchase of 4,709. Square said it represents about 5% of the company’s total assets as of the end of 2020.

“The investment is part of Square’s ongoing commitment to bitcoin, and the company plans to assess its aggregate investment in bitcoin relative to its other investments on an ongoing basis,” the company said in its earnings release. Its CEO Jack Dorsey as also been an advocate of the digital currency.

Companies are increasingly leaning into Bitcoin as it becomes more mainstream. Tesla announced earlier this month it bought $1.5 billion worth of Bitcoin for “more flexibility to further diversify and maximize returns on our cash.”

Pouring into the digital coin comes with risks, due to its volatility. Tesla’s share price is now directly linked to the price of Bitcoin, according to Wedbush analyst Daniel Ives.

With the availability of many different vaccines .. Should you wait for the vaccine you want or take what is available? 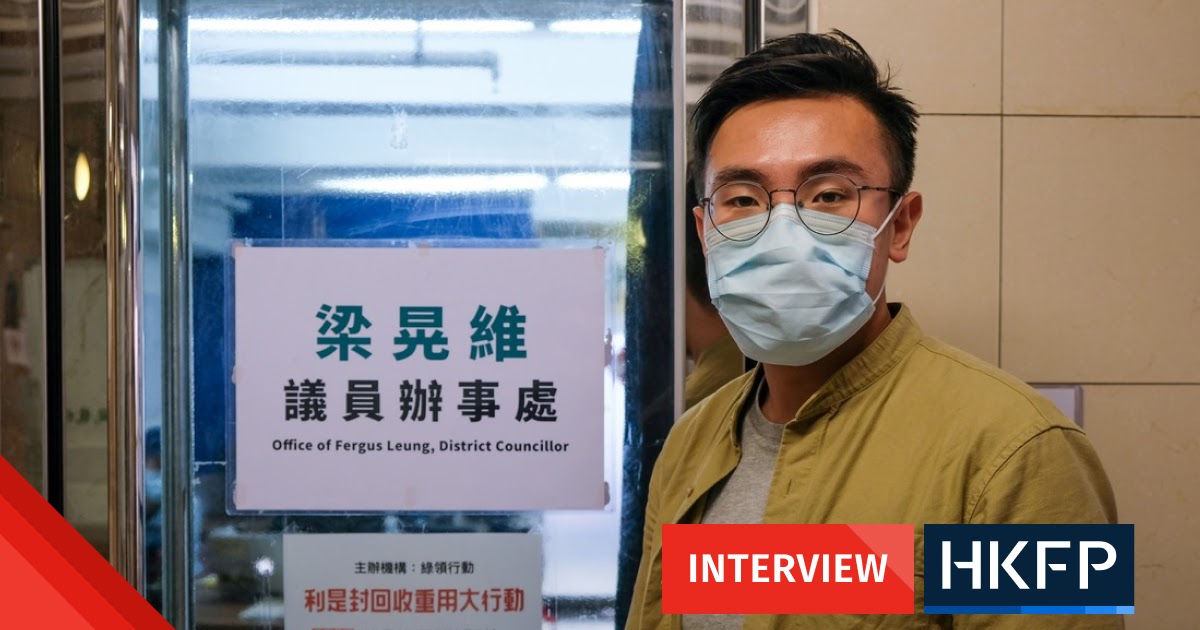 “Indians – A brief History of a Civilization” by Namit Arora