Squid Game creator Hwang Dong-hyuk has confirmed that the hit Netflix series is getting another season.

The writer and director made the revelation to Associated Press, when asked about the audience demand for more episodes.

“There’s been so much pressure, so much demand, and so much love for a second season,” he said. “So I almost feel like you leave us no choice.

“But I will say: there will indeed be a second season. It’s in my head right now. I’m in the planning process currently. But I do think it’s too early to say when and how that’s going to happen.”

The first season of Squid Game was released on Netflix in September, and became the streaming service’s most watched show ever.

The South Korean series proved a sensation around the world, attracting a total of 111 million viewers, according to statistics released by Netflix.

Running for nine episodes, the series followed an elaborate tournament in which desperate debtors are pitted against each other in a number of deadly children’s games, with the aim of winning a huge cash prize.

While it had been widely assumed that the series would be brought back for more episodes, Hwang’s statement is the first confirmation that this is definitely the case.

The first season of Squid Game can be streamed on Netflix now. 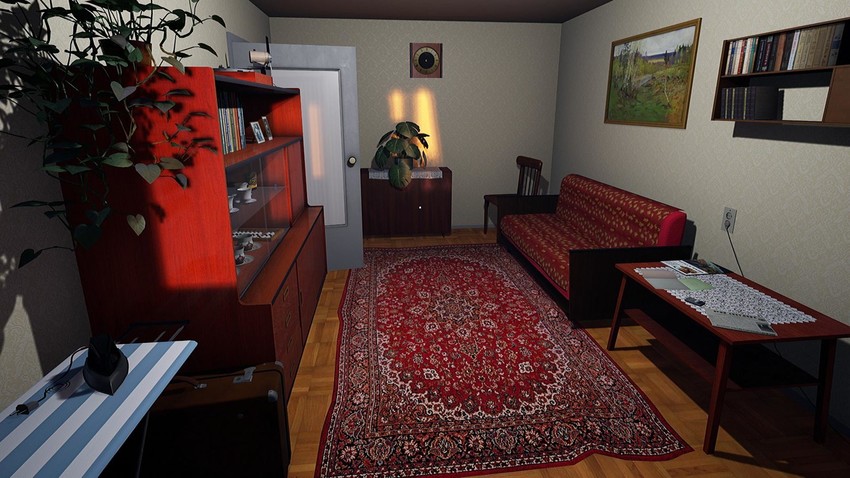