A stamp duty cut was announced today by Chancellor Kwasi Kwarteng in his mini-Budget but home buyers hoping for a major overhaul will have been left disappointed.

The threshold at which stamp duty kicks in will be immediately and permanently doubled from £125,000 to £250,000, but the rates will not change meaning the maximum saving is £2,500.

The move in the so-called mini-Budget is a cut to one of Britain’s least favourite taxes that has a far greater impact on some buyers than others.

While first-time buyers get a stamp duty exemption and those buying an average UK £270,000 home face bills of about £3,500, people buying family homes in more expensive areas can face bills of tens of thousands of pounds.

But the mini-Budget permanent cut to stamp duty so nothing is paid up to £250,000 will save people far less than Rishi Sunak’s previous stamp duty holiday, which removed the tax up to £500,000.

How much stamp duty would you pay now?

A permanent cut to stamp duty has been made in Kwasi Kwarteng’s mini-Budget but it will only save buyers a maximum of £2,500

Stamp duty is charged on the purchase price of a home and levelled at different rates above thresholds.

Stamp duty bills still remain substantial for those buyers under Kwasi Kwarteng’s cut, but they will see a reduction of £2,500.

In April 2016, stamp duty on buy-to-let and other additional properties was reformed, with the addition of a new 3 per cent surcharge on all rates. This will remain under the new higher threshold system.

‘We missed out on the savings’

Candice Gray, 25, has missed out on yesterday’s stamp duty cut.

The textile designer and her partner Andrew Willcocks, 25, bought their first home for £350,000 in Oxfordshire ten months ago.

But the couple, who paid around £5,000 in tax for the purchase, praised the announcement as a step in the right direction for young people struggling to get on the property ladder.

Miss Gray said: ‘When I found out, I told my boyfriend and he said ‘Oh gosh’ because we could have saved some money.

‘But also I think if we move in a few years, we might benefit. Even if it is a few thousand pounds, that is quite a lot for some people. That could go toward the estate agent fees.

‘It makes quite a difference, depending on where you live. In Oxfordshire prices are pretty much always going to be over £300,000.’

Jason Tebb, of property website OnTheMarket.com, said: ‘First-time buyers are the lifeblood of the housing market so targeting them in particular with assistance that will help them on to the ladder is particularly welcome.’

‘For buyers facing forking out thousands of pounds right now, the stamp duty cut is a welcome change.’

But some experts warned the move would not address the main problem with England’s housing market – a lack of supply – and so could simply drive prices still further out of reach for the young.

Rachael Griffin, tax and financial planning expert at Quilter, said: ‘We only need to look back a matter of months to see what a transformational impact stamp duty holiday has on the market.

‘However, more demand also means higher prices unless more stock is built and this will spell bad news for many.’

Rightmove said the increase in stamp duty thresholds would exempt one in three homes on the market in England from the charge, up from just 7 per cent.

Industry figures welcomed the fact the move would come into force immediately and be permanent, unlike the temporary stamp duty holiday introduced during the Covid era that led to scrambles to complete sales before the deadline.

Andrew Montlake, managing director of mortgage brokers Coreco, said: ‘This will indeed help many first-time buyers who have agreed prices now, but we need to be careful that, as usually happens, house prices don’t simply rise further to eat up any potential savings and push homes out of reach for many more, especially at a time of higher interest rates.’

Details published in the Chancellor’s ‘Growth Plan’ show that the reform will cost the Treasury £795million this year, rising to £1.6billion in 2026-27.

Best mortgage rates and how to find them

Mortgage rates have risen substantially as the Bank of England’s base rate has climbed rapidly.

If you are looking to buy your first home, move or remortgage, or are a buy-to-let landlord, it’s important to get good independent mortgage advice from a broker who can help you find the best deal.

To help our readers find the best mortgage, This is Money has partnered with independent fee-free broker L&C.

Our mortgage calculator powered by L&C can let you filter deals to see which ones suit your home’s value and level of deposit.

Use the tool at the link below to compare the best deals, factoring in both fees and rates. You can also start an application online in your own time and save it as you go along.

Some links in this article may be affiliate links. If you click on them we may earn a small commission. That helps us fund This Is Money, and keep it free to use. We do not write articles to promote products. We do not allow any commercial relationship to affect our editorial independence. 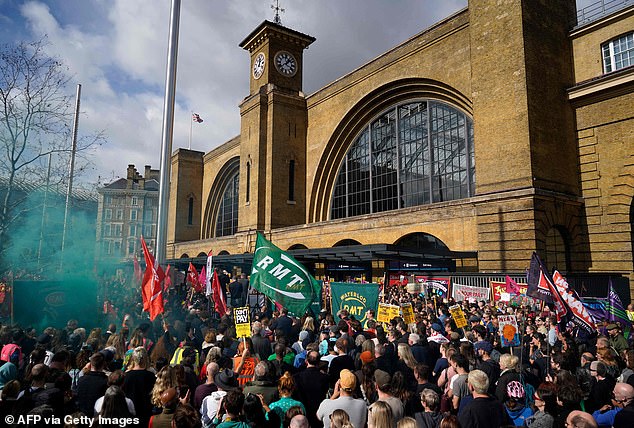 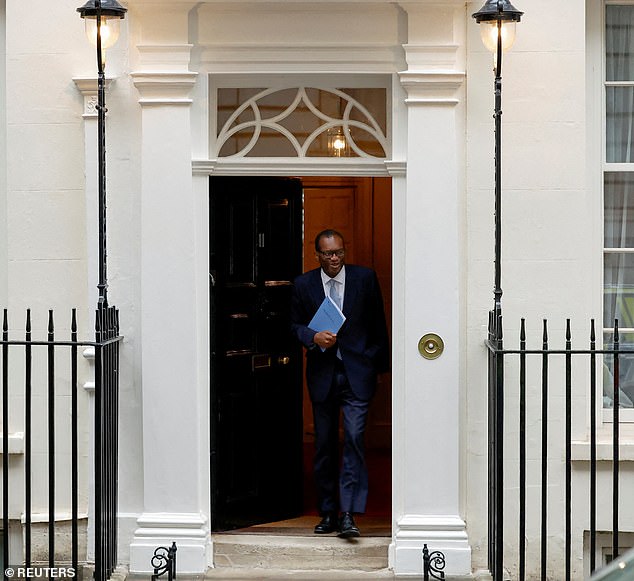 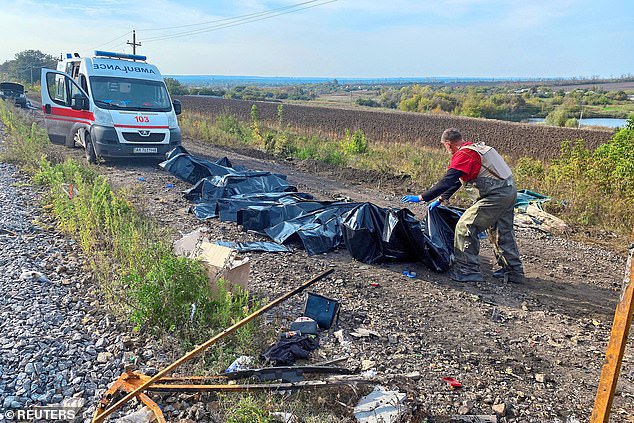