We’ve only gotten a small teaser from Star Wars Jedi: Fallen Survivor, otherwise we’ve only heard rumors about what’s to come. Rumor has it that the game is pretty much finished, and not only that; EA’s own launch schedule seems to confirm this.

When will they present the project? Well, there are many indications that it will happen very soon. Tom Henderson says via Insider-Gaming that during The Game Awards we will not only get a new trailer, but also a launch date.

You can watch the original teaser trailer below.

Boy, 1, eaten alive and dad seriously injured by crocodile while rowing on river 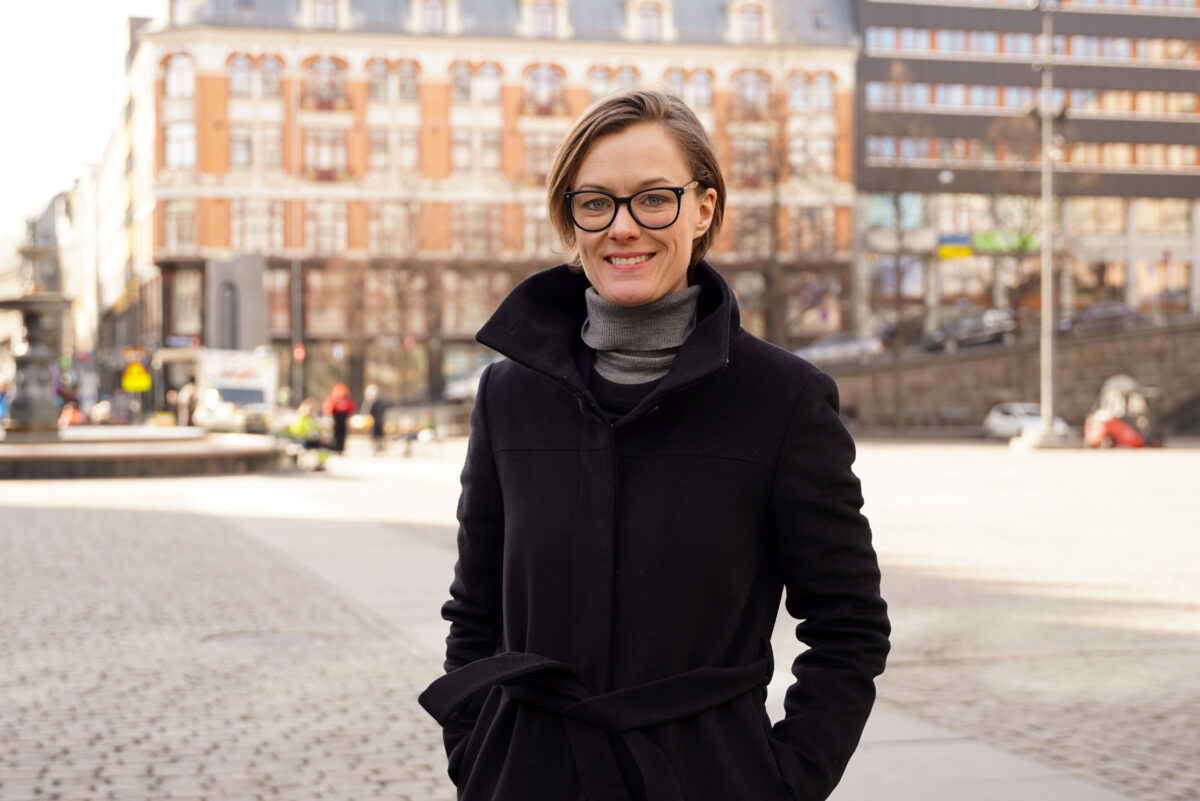 These are to improve the rights of the disabled