Prisoners at T’os ng-ni, a labour camp only a few miles from the Chinese border, have been caught on camera lining up to begin manual labour, which they often have to complete with little to no food under the brutal North Korean regime

Starving prisoners lining up in one of North Korea ‘s prison camps have been caught on satellite images for the first time.

T’os ng-ni, a labour camp only a few miles from the Chinese border, has around 2,500 prisoners who are forced to work in nearby farms, and manufacture uniforms, winter coats, hats, boots and bicycles for North Korea’s security services.

Those unlucky enough to fall foul of the North Korean regime are forced to work for 12 hours a day, often with little to no food and horrific living conditions.

As brutal as it is, T’os ng-ni is one of the less severe camps.

T’os ng-ni, a labour camp only a few miles from the Chinese border, has around 2,500 prisoners who are forced to work
(

The facility is a kyo-hwa-so or re-education camp, used to punish lesser offences.

The most serious crimes – political crimes – are punished at “kwan-li-so” camps, which the regime denies exist.

The remarkable images reveal the shambling figures of prisoners, standing in formation alongside stacks of grain.

Another photo appears to show inmates in a yard flanked by industrial workshops.

Kim Doohyun, who escaped North Korea and has knowledge of the camp, said the prisoners photographed faced punishing forced labour.

He said: “Sometimes prisoners are mobilised to help nearby farms. They have to line up and walk like the images show when they go to work or back from work.

Lines of prisoners can be seen gathering towards the left
(

“Also, their uniforms are grey and they wear the same colour hats – and you can see that the top of their heads looks a little bit white in the image.

“The image of the prisoners shows clearly that T’os ng-ni is still operating.”

Prisoners who aren’t sent food by their families face a battle for survival, Mr Kim added.

He said: “Families can support prisoners with food, but of course not all the food you send will go to your family in prison, some is taken by officers.

“If prisoners don’t have family or are not supported by families, life in prison is much more difficult to survive.”

Mr Kim’s father was sentenced to eight years in prison and the family had requested he be transferred to T’os ng-ni, which was local to them.

However he was already too weak to work and was refused by the guards, even when a bribe was offered.

Mr Kim recalled: “They didn’t accept my father because they believed he would die very soon.

Kim Doohyun, who escaped North Korea and has knowledge of the camp, said the prisoners photographed faced punishing forced labour
(

“It was true that my father was almost dying because of the torture he got in the detention centre.

“He was down to 66lbs and the kyo-hwa-so didn’t want to dispose of the body.”

According to Anti-Slavery International, prisoners in North Korea begin work as early as 4am and continue as late as midnight, with 12-hour shifts and no rest days being typical.

The Committee for Human Rights in North Korea (HRNK), which released the pictures, detailed T’os ng-ni in a new report.

Executive director Greg Scarlatoiu said: “Prisoners at this and other North Korean detention facilities are subjected to a relentless vicious cycle of forced labour and induced malnutrition.

“Conditions are terrible and we have documented the use of forced labour at the camp.”

Mr Scarlatoiu credited improvements in satellite imagery for the fact we could now see the prisoners themselves.

He said: “It is not the technology itself that has improved.

“Rather, for national security reasons, the resolution of open source imagery is not as good as that of classified imagery.

“That said, the resolution available in the public domain has continued to improve, and this trend is certain to continue.”

He said: “This is evidence that can be brought into a court of law and used.

“When we combine it with the interviews with former detainees, it provides powerful evidence that can be used to bring those who have perpetrated these issues to justice.

“That is what we intend to do.”

Mr Kim warned that the prisoners in the photo were only the tip of the iceberg.

“At this very moment there are thousands of people in North Korea like my father and our family suffering from this kind of oppression and human rights violations.” 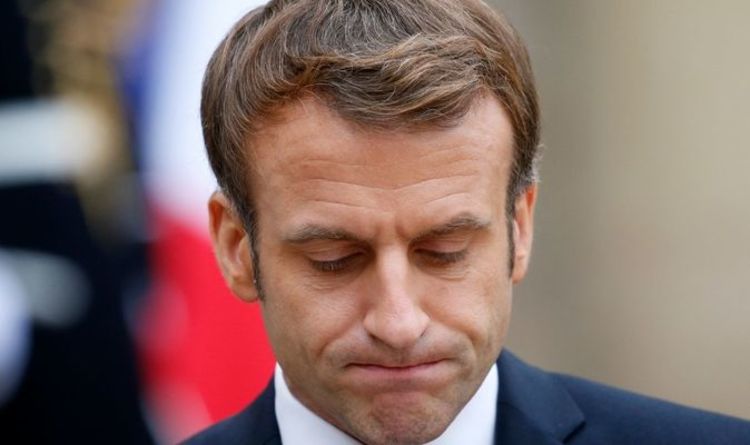 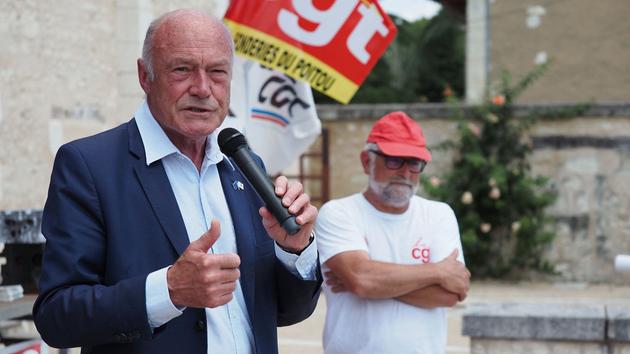