Russian State Duma Deputy from Sevastopol, member of the State Duma Committee on International Affairs Dmitry Belik called the words of US Deputy Secretary of State Victoria Nuland about 18 response scenarios prepared by the Americans in the event of Russia’s invasion of Ukraine informational pressure.

– The United States continues to litter the information space with such unfounded statements and provocations to whip up hysteria, – said Dmitry Belik RT. – Russia is not going to attack Ukraine, no matter how much the United States would like it, which will generously provide assistance to Ukraine in the event of “Russian aggression.”

Belik is convinced that disinformation blackmail will in no way affect the position of the Russian Federation, which will find a worthy way out of the situation even with the toughest baseless sanctions.

– Threats of sanctions will not be able to affect our country, we have already learned how to cope well with this, – summed up Belik.

According to Victoria Nuland, 18 scenarios have already been developed in case of a “Russian invasion” of Ukraine. Earlier, the US State Department named among them the disconnection of the Russian Federation from the international payment SWIFT, the blocking of bank accounts of Russian officials and companies, as well as a ban on the export of certain goods and technologies to Russia. At the same time, US and European sanctions against Russia may differ from each other. 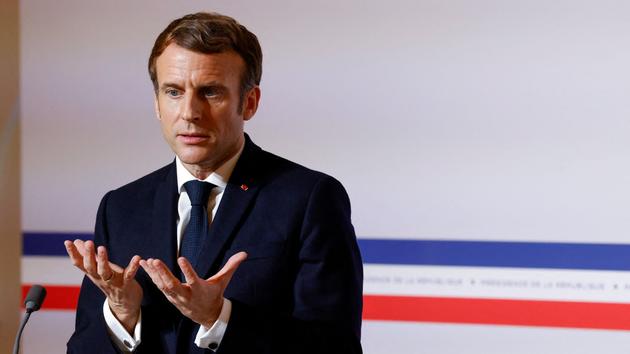 Emmanuel Macron, five years of speeches, in search of the right word and the hard-hitting phrase 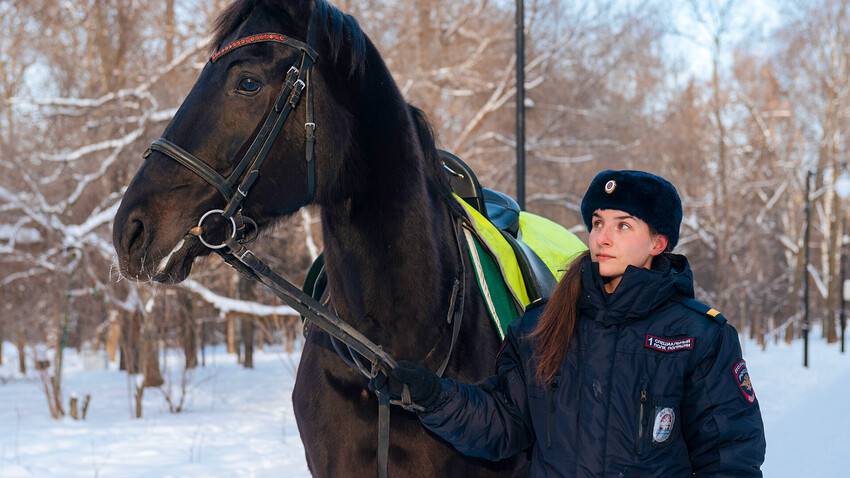 How the Russian mounted police operate in winter (PHOTOS) 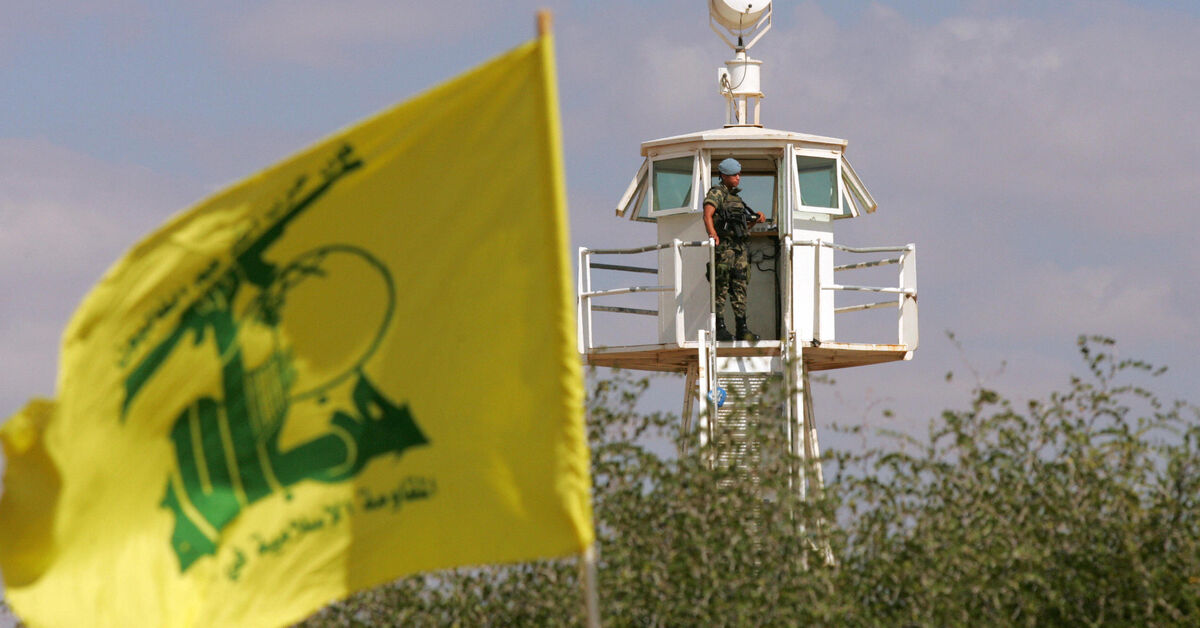