Pressure from the president of the Supreme Federal Court (STF), Luiz Fux, for the Senate to vote on André Mendonça’s nomination for the Court bothered his colleagues in court.

They believe that Fux is campaigning for Mendonça’s approval because of the Lava Jatista profile of the former attorney general of the Union, appointed to the position by Jair Bolsonaro.

Once in the Supreme Court, Mendonça would join defeated magistrates to reverse the results of votes on issues that represented defeats for Lava Jato.

The main institutional setback for the operation was the defeat of the possibility of imprisonment after being sentenced in the second instance in court. The score was tight: 6 to 5. Mendonça could change the game.

The other decision that upset the launderers was to allow the Electoral Court to judge cases of corruption in the elections. They preferred that the denunciations continue to be processed in the Federal Court.

One of Fux’s arguments for speeding up the vote in the Senate is the embezzlement in the composition of the Court, which would have lasted a long time and would be hindering the functioning of the court. Mendonça was nominated by Bolsonaro on July 13 — or just over two months.

In the Dilma Rousseff government, the vacancy of Eros Grau, who retired in August 2010, was vacant for six months. The nominee for her was precisely Luiz Fux, after a fierce dispute behind the scenes of the government and justice.

The Supreme Court’s office states that Fux “had as a preference for the Supreme Court a career judge, from the STJ. However, the nomination is the prerogative of the President of the Republic, who chose André Mendonça. Once appointed, it is up to the Senate to analyze. For Minister Fux, it is not good for the country that the hearing is postponed with a name already indicated. Whether to approve or reject, it is up to the Senate to deliberate”.

FAMOUS ON THE NET 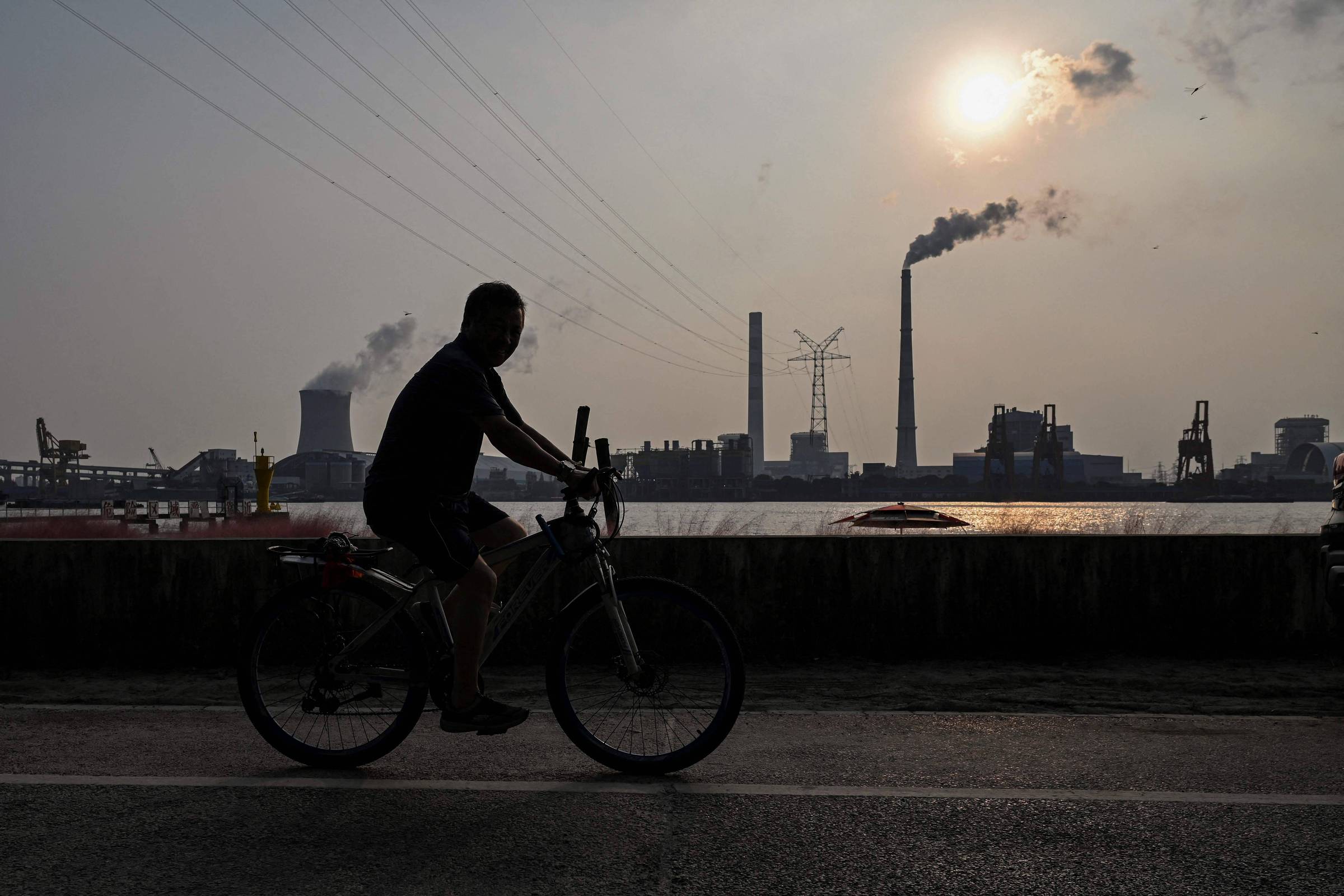 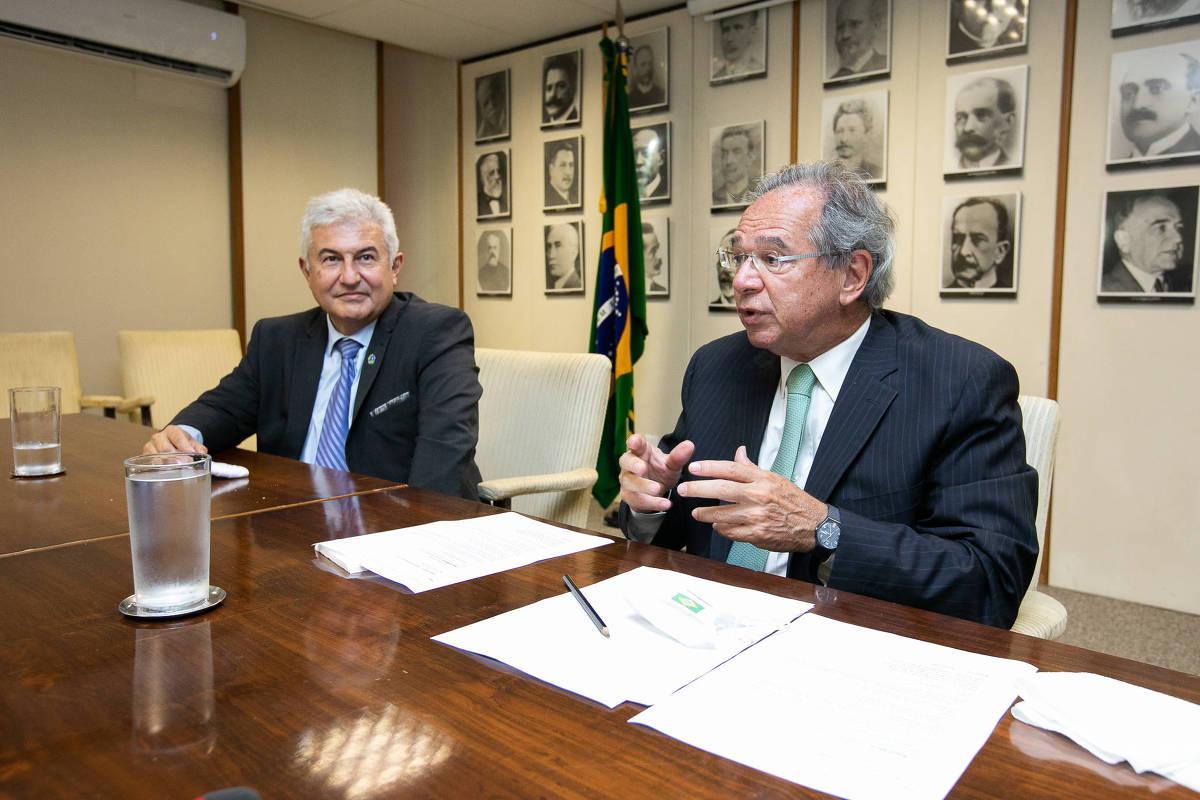 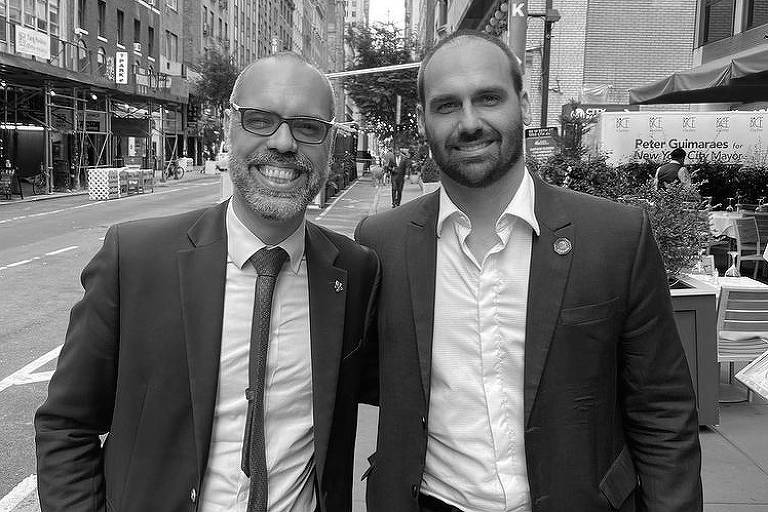 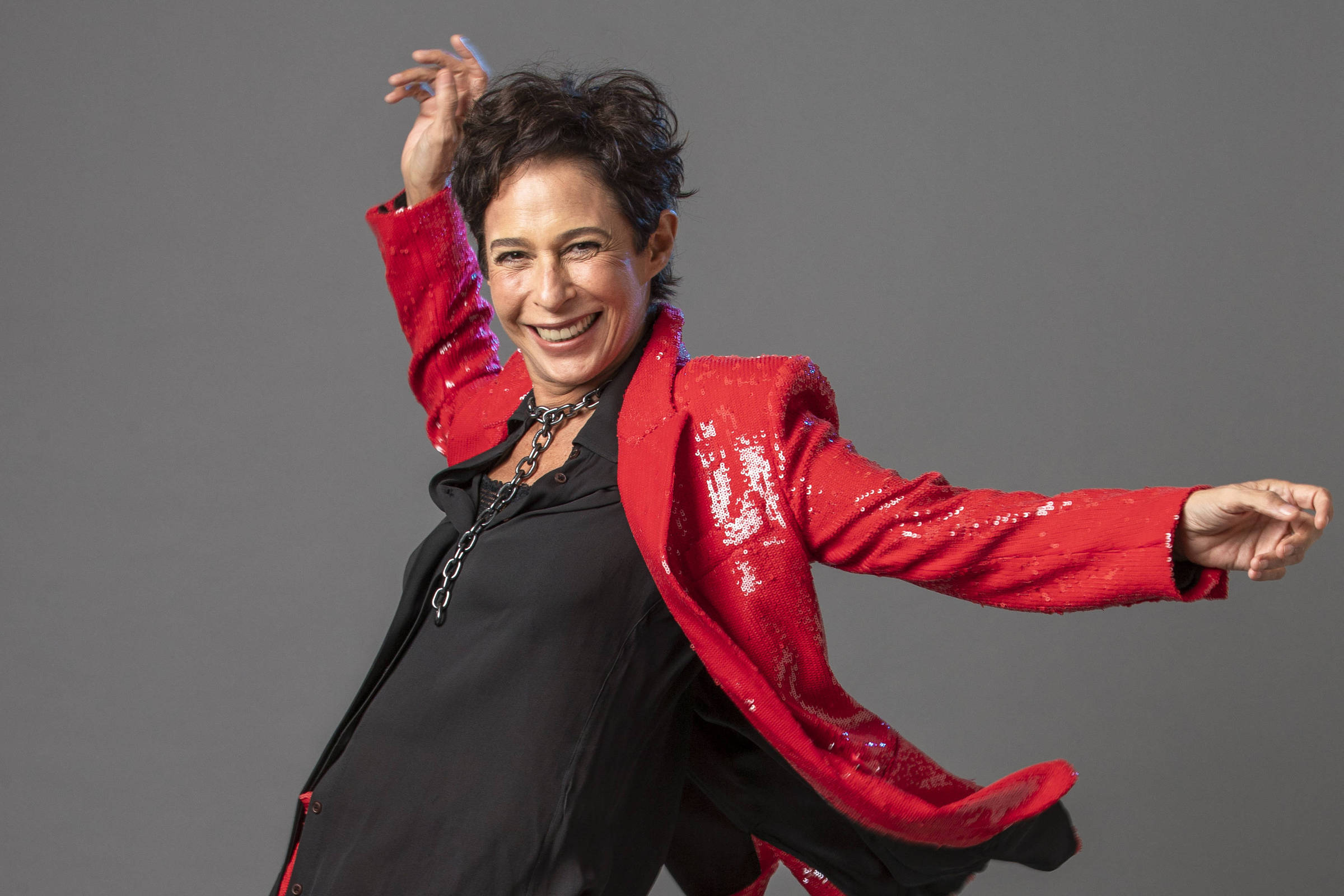