In the name of animal welfare, Jeanne Barseghian has decided to do without one of Alsace’s flagship products for her municipal events.

On the eve of the official launch, this Friday, November 26, of the operation “Strasbourg, capital of Christmas”, the news will make people talk in the aisles of the Christmas Market. At the turn of a discreet article published in the Latest news from Alsace, we learn that “The City will no longer serve foie gras during official events”. Ahead of World Day Against Foie Gras, this Thursday, the animalist association PETA sent a basket of “fake fat” to the town hall, for “Thank her for her commitment to animals”.

The decision, which falls within the discretionary power of the municipal councilor, has never been debated in municipal council. Neither is the subject of a communication. She had gone unnoticed. “Until then, foie gras was served fairly sparingly, on canapes or sometimes as a starter during dinners”, we learn from the City side. As soon as she arrived in 2020, Jeanne Barseghian, who is a vegetarian, asked the protocol service to remove fatty liver, “In the name of animal welfare”.

The elected ecologist says she is particularly attentive “To the debate which took place in June in the European Parliament and which aims at the gradual abolition of cage farming of animals by 2027, within the European Union”. Except that it touches on a well-established tradition and one of the symbols of the region. Even if she denies, in view of the first reactions, to want to dissuade fans from tasting foie gras at the Christmas Market …

“It’s a somewhat surprising announcement, one day before the opening of the Christmas Market. Our association has stands there », annoys Nicolas Lechner, president of the producers of foie gras in Alsace – a dozen farmers – who raise ducks and geese to transform them. But the sector is more important, some breeders having ancillary productions.

“Is she going to unbolt the Gänseliesel in the Parc de l’Orangerie?” “ he asks, referring to the statue sculpted in 1898 of the young girl leading a flock of geese. Nicolas Lechner insists on the specifications that the producers follow, which sets “Permanent access to a course and to drinking water”. According to him, “The problem would rather come from the threats of avian flu …”

Leader of the 5e generation of the Georges Bruck family business, Vincent Heusch recalls that“To 19e century, Strasbourg has been known as the capital of foie gras ”. Around 1780, the cook Jean-Pierre Clause had invented the goose foie gras pâté for a meal offered by Marshal de Contades. “Since then, foie gras has been included in the French cultural and gastronomic heritage”, continues the entrepreneur who fears “Repercussions for a niche market”. They are now just two important players in Alsace, Georges Bruck and Feyel-Artzner, for whom Christmas represents an essential part of their turnover.

“Are we going to remove all animal products, meat and fish, from official tables?” Is it normal that the mayor of Strasbourg imposes a personal choice? », Asks Vincent Heusch, regretting that “She never went to see how the force-feeding goes”. He could have, as he did for English clients, “Show him that the palmipeds live in freedom and are only in collective parks for force-feeding for the last two weeks”.

However, foie gras will still have the right of citizenship in Strasbourg. At least in the Grand Est region. “Goose foie gras is one of the local products, the tradition is linked to Christmas and Advent”, gladly reminds President Jean Rottner. 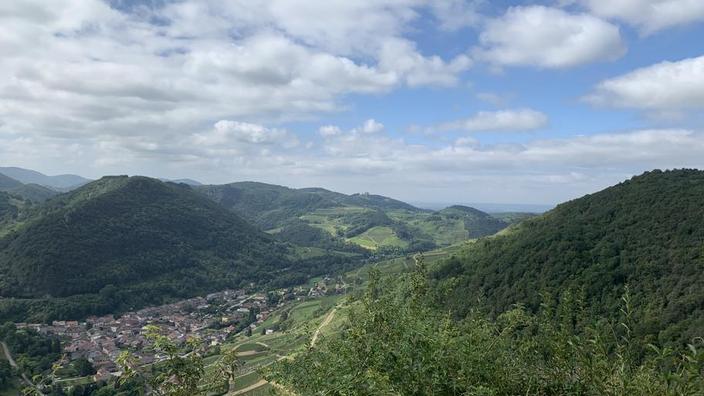 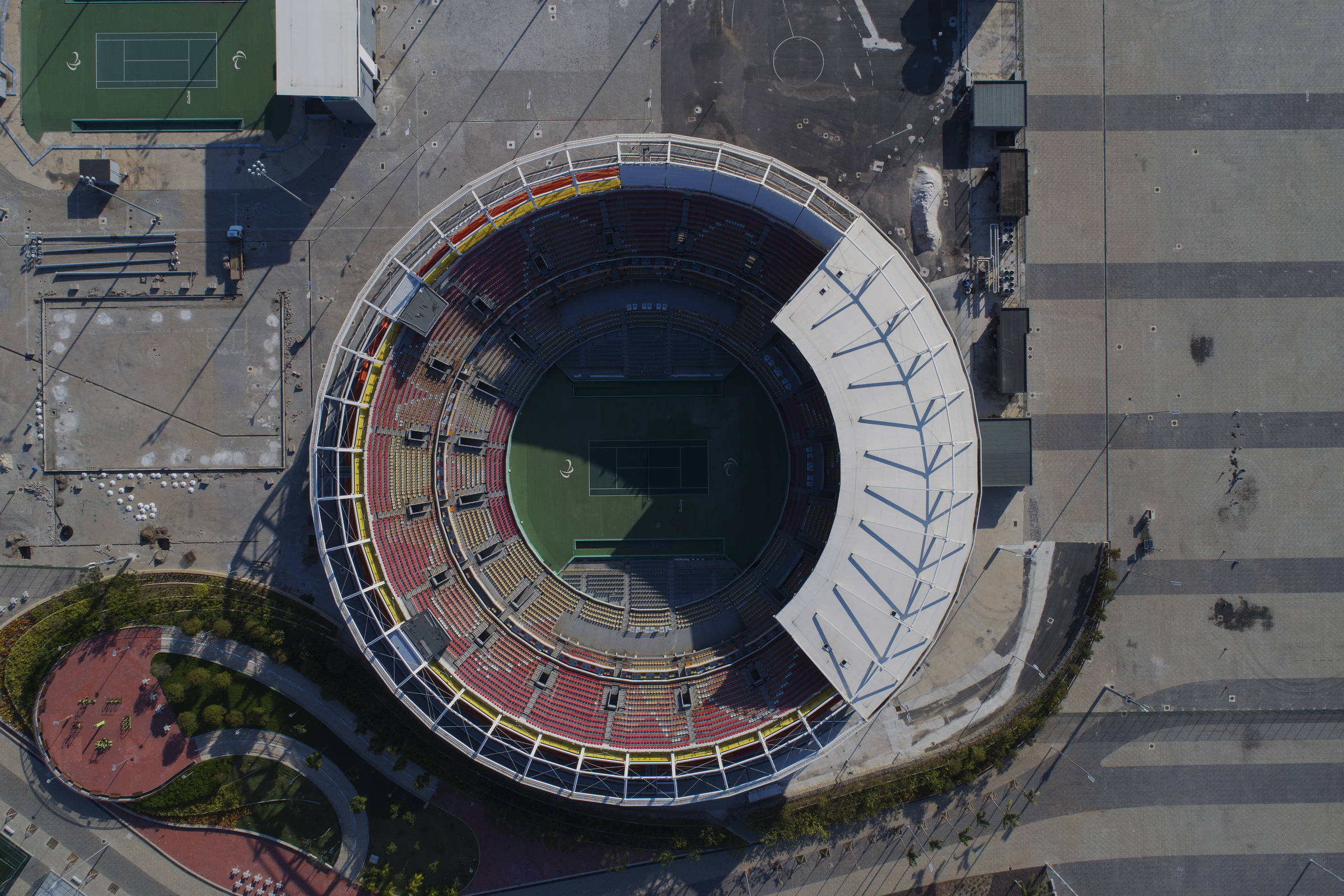 Barnaby Joyce, Australia’s deputy PM, tests positive for the coronavirus in the U.S. 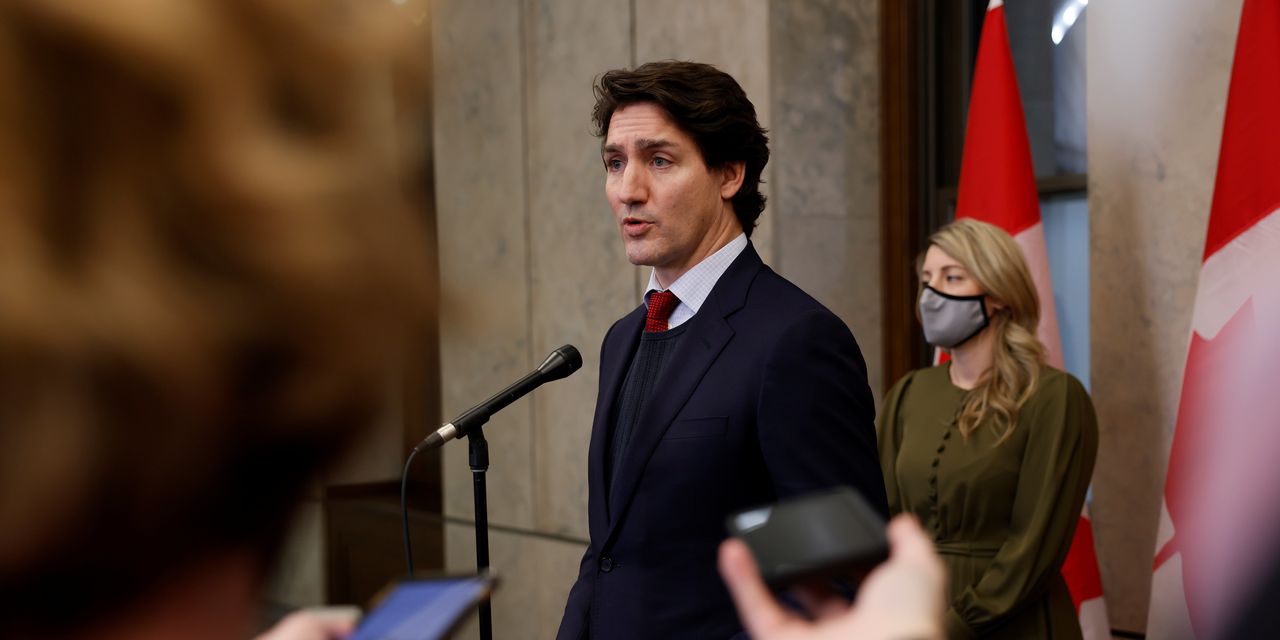 Olympics Boycott Expands to Include Diplomatic Officials From U.K., Canada