The leader of the SNP made clear to Prime Minister Boris Johnson that she plans to hold a second vote on independence after securing a fourth consecutive victory in the Scottish election in May. Ms Sturgeon claimed it “is the will of the country” and warned Mr Johnson against “picking a fight with the democratic wishes of the Scottish people”. And EU diplomats are said to be licking their lips at the prospect of the Scottish First Minister delivering a “national embarrassment” to the UK.

Asked what the implications of Scotland leaving the Union for the UK’s soft power would be, director of the Scottish Centre on European Relations, Dr Kirsty Hughes said it would be a “huge shock to the rest of the UK”.

She added: “With or without Wales and Northern Ireland, England is a big country and its soft power is still going to be there.

“It will need to rethink its own identity and what that means to projecting its soft power to the rest of the world.

“The remainder UK would be looked at very differently from the outside.

“Talking to diplomats and others in the EU, they say the break-up of the UK would be a national humiliation and some have told me it would be payback for Brexit.

“Others are horrified and baffled at what they see as the self-harm of Brexit and the prospect that this old state could break up would confirm their view that the UK is a state in turmoil.”

And former permanent secretary of the UK Department for Exiting the EU, Philip Rycroft, said the impacts would be seen “around the world”.

He added in May: “The loss of part of its territory, albeit through a democratic process, would be noted around the world and most people would conclude, understandably, it would be a diminution of the capacity of the remainder UK to project its interests.

Scotland has always had a bigger part in the projection of the image of the UK internationally than its population size would suggest.

“It plays a big role in the cultural influence of the UK and Scottish products are a big part of the British brand – losing those would diminish that brand.

“But I think the biggest impact will be on perceptions of Englishness among the English themselves, who make up 85 percent of the UK’s population, and the projection of Englishness as a national identity.

“That identity has been subsumed into British identity for 300 years and the departure of Scotland would set in train a process of reflection the outcome of which is very difficult to predict, but, I think, would have a huge psychological impact.”

It comes as Cabinet Office Minister Michael Gove said the Government would “learn lessons” from the 2014 referendum.

Appearing before the Lords’ Constitution Committee on Tuesday, Mr Gove was asked if the Government would have contingencies in place if there were to be a vote in favour of independence in the future.

Westminster has long pushed back the idea of another referendum, rejecting any request from the Scottish Government for the powers to hold one, with the Prime Minister and his cabinet voicing their opposition to a vote.

Under questioning from Lord Hennessy, Mr Gove said: “For a host of reasons, I don’t think we should be having a referendum anytime soon, but should there be a referendum in the future, I think it is important that we learn lessons from the 2014 referendum.

Mr Gove added: “I hope that I’ll be enjoying my retirement by the time the next referendum comes along, but that’s in the hands of others.”

Liverpool’s heritage has been vandalised for years | Letters 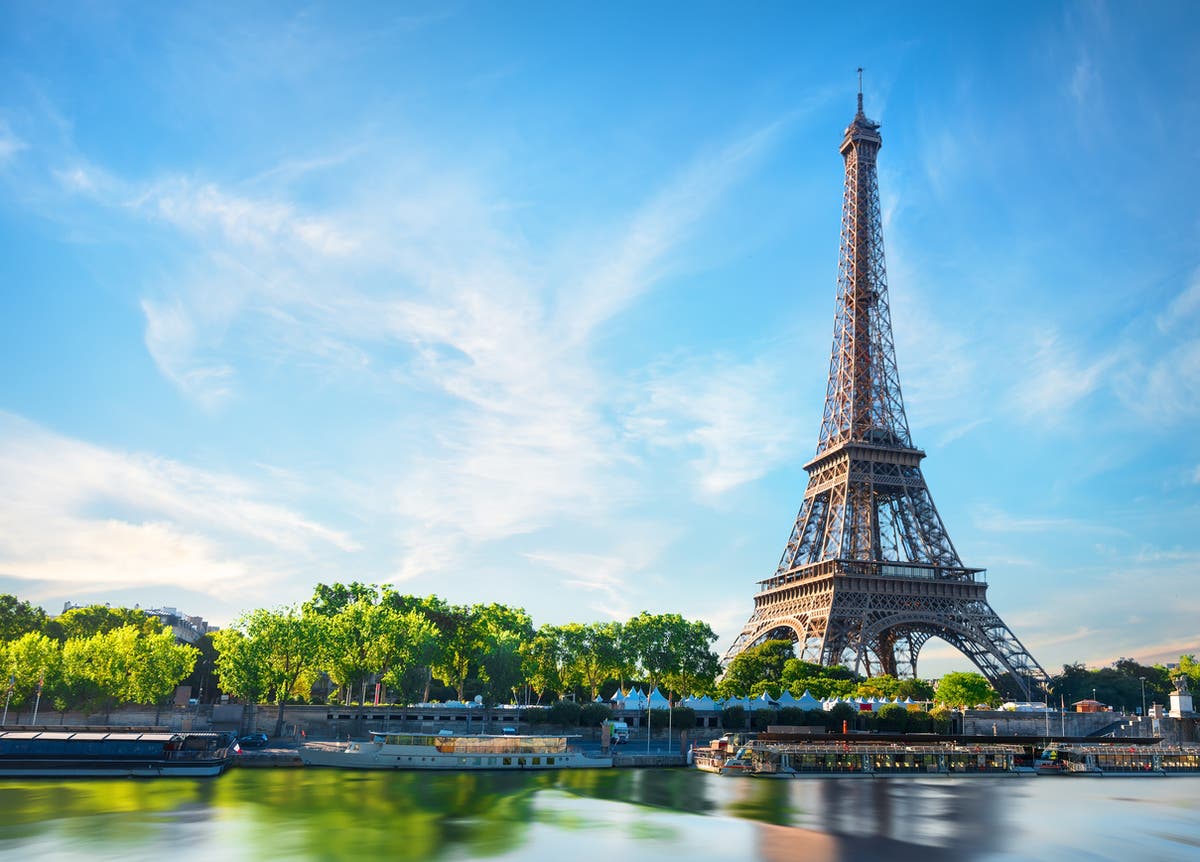 Travel news live: Latest updates as France ‘set to be removed from amber plus list’ 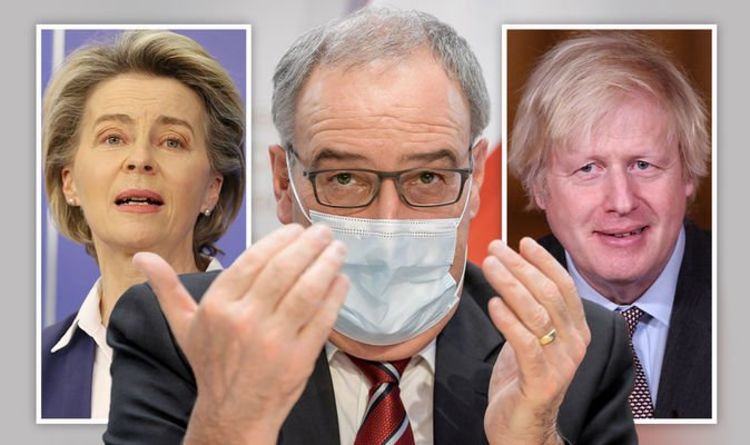