The vice-principal of a Virginia school where a six-year-old boy shot and injured his teacher has resigned, as the fallout from the incident continues.

First-grade teacher Abigail Zwerner, 25, was shot by her student at Richneck Elementary School in Newport News on January 6.

Zwerner’s attorney, Diana Toscano, announced on Wednesday that Zwerner was suing, and said that three school employees had warned the administration that the child had a gun in the hours before the incident.

Another teacher had also warned that the six-year-old had left a boy sobbing after showing him the gun – and threatening to shoot him if he told anyone.

Hours after Toscano’s press conference, Dr Ebony Parker, the vice principal, was confirmed to have resigned.

It is unclear whether she resigned in protest at the school’s administration, or as a result of the ongoing investigation into the shooting.

The school announced last week that there would be changes in leadership, and appointed Karen Lynch, a former principal and Newport News Extended Learning supervisor, to lead the school.

The principal at the time of the shooting, Briana Foster Newton, remains employed by the district, but Lynch has been tasked with ‘leading training and preparation activities for Richneck staff moving forward.’

Earlier on Wednesday it emerged that Zwerner had just finished reading a story when the child pulled out the handgun and shot her in the chest in front of her first grade class.

A source close to the investigation told NBC that Zwerner messaged a loved one saying she was ‘frustrated because she was trying to get help with this child, for this child, and then when she needed help, no one was coming.’

A third teacher informed the administration that she had searched the boy’s backpack and told them she believed the child had concealed the gun in his pocket.

An administrator is alleged to have dismissed the concerns, responding: ‘Well, he has little pockets’.

A fourth teacher asked if he could search the child’s backpack but he was denied, Toscano told the press conference.

Zwerner also went to school authorities earlier that day to report the six-year-old had threatened to beat up another student.

Toscano said that her client still has the bullet ‘dangerously’ lodged inside her body.

She added that Zwerner – who was discharged from hospital last week – is communicating with her daily and gaining strength every day.

However, Toscano said ‘the road to full recovery will be long … and the psychological scars will be lasting.’

The family of the child – who has not been identified – last week put out a statement claiming the firearm had been ‘secured.’

They added that the boy ‘suffers from an acute disability’ and was usually accompanied at school by at least one of his parents.

However, the family said the week of the shooting ‘was the first week when we were not in class with him. We will regret our absence on this day for the rest of our lives.’

Police Chief Steve Drew has repeatedly characterized the shooting as ‘intentional,’ saying the boy aimed at Zwerner and fired one round which pierced her hand and struck her in the chest.

Zwerner’s lawyer Diane Toscano (pictured) held a bombshell press conference Wednesday announcing a lawsuit against Newport News Public Schools, alleging that administrators were told three times by staff that the boy had a gun on him that day

Toscano said: ‘On that day, over the course of a few hours, three different times – three times – the school administration was warned by concerned teachers and employees that the boy had a gun on him at the school and was threatening people. But the administration could not be bothered’

Abbey Zwerner, 25, had just finished reading a story when the child pulled out the handgun and shot her in the chest at at Richneck Elementary School in Newport News on January 6

At Wednesday’s press conference, Toscano said: ‘On that day, over the course of a few hours, three different times – three times – the school administration was warned by concerned teachers and employees that the boy had a gun on him at the school and was threatening people.

‘But the administration could not be bothered.

‘This tragedy was entirely preventable if the school administrators responsible for school safety had done their part and taken action when they had knowledge of imminent danger.

‘But instead they failed to act and Abbey was shot.’

‘Were they not so paralyzed by apathy, they could have prevented this tragedy,’ she added.

The lawyer said the first incident of the day came between 11.15am and 11.30am, when Zwerner told a school administrator the six-year-old had threatened to beat up another student.

Toscano said the school administration failed to call security or remove the child from class.

At around 12.30pm, a different teacher went to a school administrator to tell them that the child was rumored to have brought a gun to school and that she had searched his backpack.

The teacher told the administrator she believed the boy had stashed the gun in his pocket before heading out for recess.

The administrator is alleged to have downplayed the teacher’s concerns because the six-year-old had ‘little pockets.’

Crowds of concerned parents gathered outside the school following the shooting

The teacher has been hailed a hero in the local community

Shortly before 1pm, Toscano said, a third teacher reported to the administrators that another boy had come to her in tears, telling her that the child had showed him the gun during recess and threatened to shoot him if he tattled on him.

Toscano says the school administration failed to follow the safety protocols and did not report it to the police.

Concerned about the threat, a fourth member of staff asked an administrator if he could search the boy. This request was denied, Toscano said.

School chiefs allegedly dismissed his concerns, saying that school was almost finished for the day.

Just under an hour later, Zwerner was shot by the six-year-old.

Toscano concluded the press conference by stating that the incident was ‘entirely preventable’.

School district spokeswoman Michelle Price and Lisa Surles-Law, chair of the school board, did not immediately return calls seeking comment on Toscano’s allegations.

When asked about Zwerner’s text to her loved one prior to the shooting, Price told NBC that any claims were being ‘thoroughly investigated.’

Price said: ‘Anything that has been reported to our school leadership team in regards to concerns at Richneck from teachers and staff members is part of the investigation. It’s being thoroughly investigated.’

The shooting raised questions over security at the school and stunned Newport News, a city of about 185,000 people roughly 70 miles southeast of Richmond.

Police said earlier that the six-year-old’s mother legally purchased the gun but that it was unclear how her son gained access to it.

A Virginia law prohibits leaving a loaded gun where it is accessible to a child under 14, a misdemeanor crime punishable with a maximum one-year prison sentence and $2,500 fine. 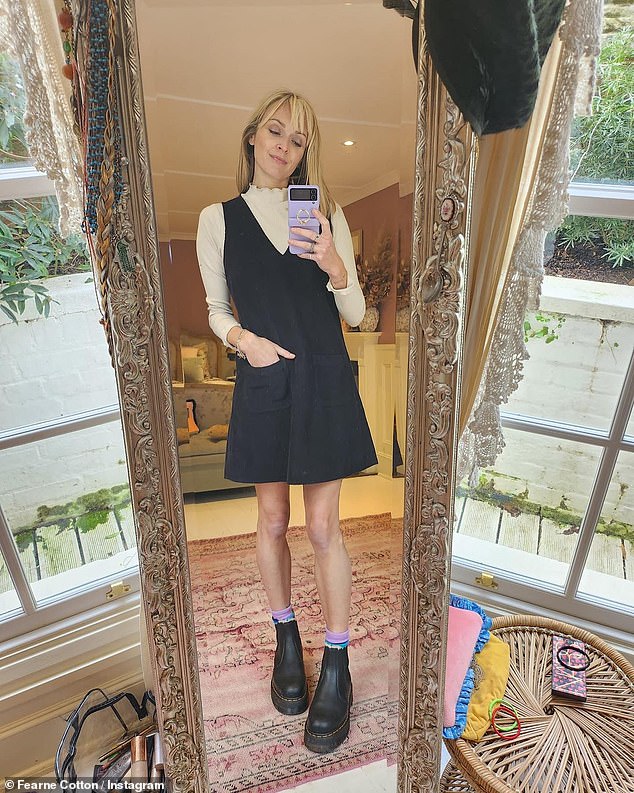 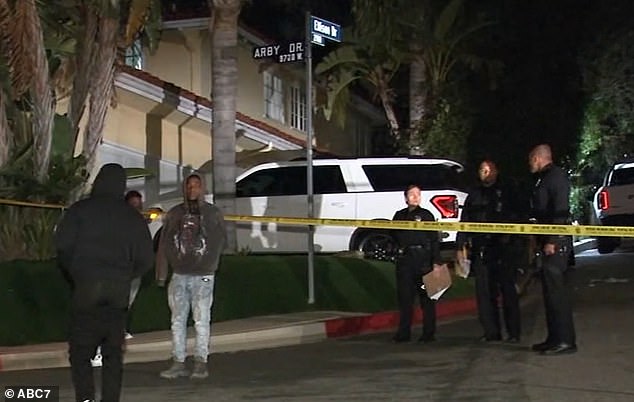 CA sees sixth mass shooting in a month: Two men and a woman killed, and four others wounded in LA