The Supreme Court ruled Thursday a New York state law requiring people to show “proper cause” to carry a firearm ran afoul of the U.S. Constitution.

The 6-3 ruling split the justices down ideological lines, with the court’s three liberal justices saying they would have upheld the law.

The legal battle involved the extent of the Second Amendment right to carry a firearm in the Empire State, and how far states can go to regulate who gets a gun and for what purpose.

The justices reviewed New York’s policy for granting a license to carry a firearm after two applicants and the New York State Rifle and Pistol Association challenged the state’s law requiring anyone who wants to carry a handgun outside the home to apply for a license and show “proper cause” for the need to carry the weapon.

New York officials had denied both men a license, saying they did not show a “proper cause” for carrying a gun in self-defense.

The men and the gun-rights group argued that courts have split rulings over a state’s discretion in denying the right to keep and bear arms outside the house.

But on Thursday, the high court said the requirement infringed on an individual’s right to self-defense. 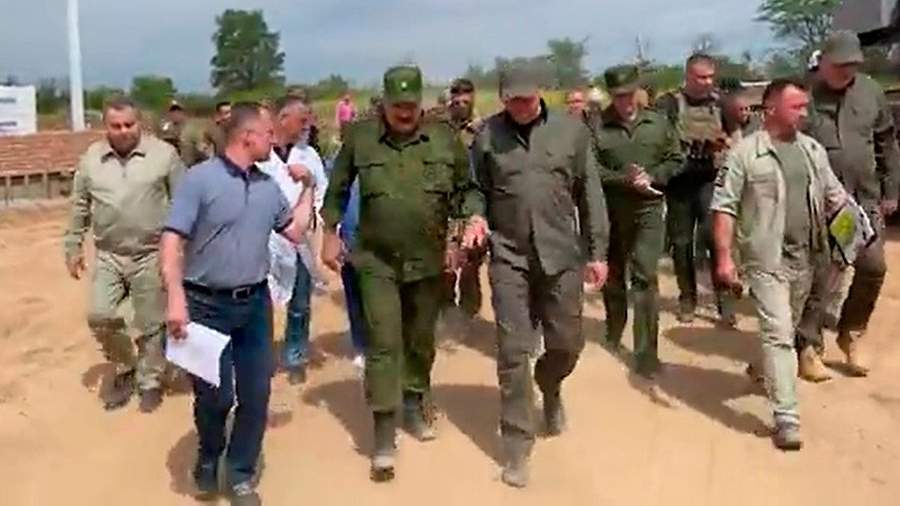 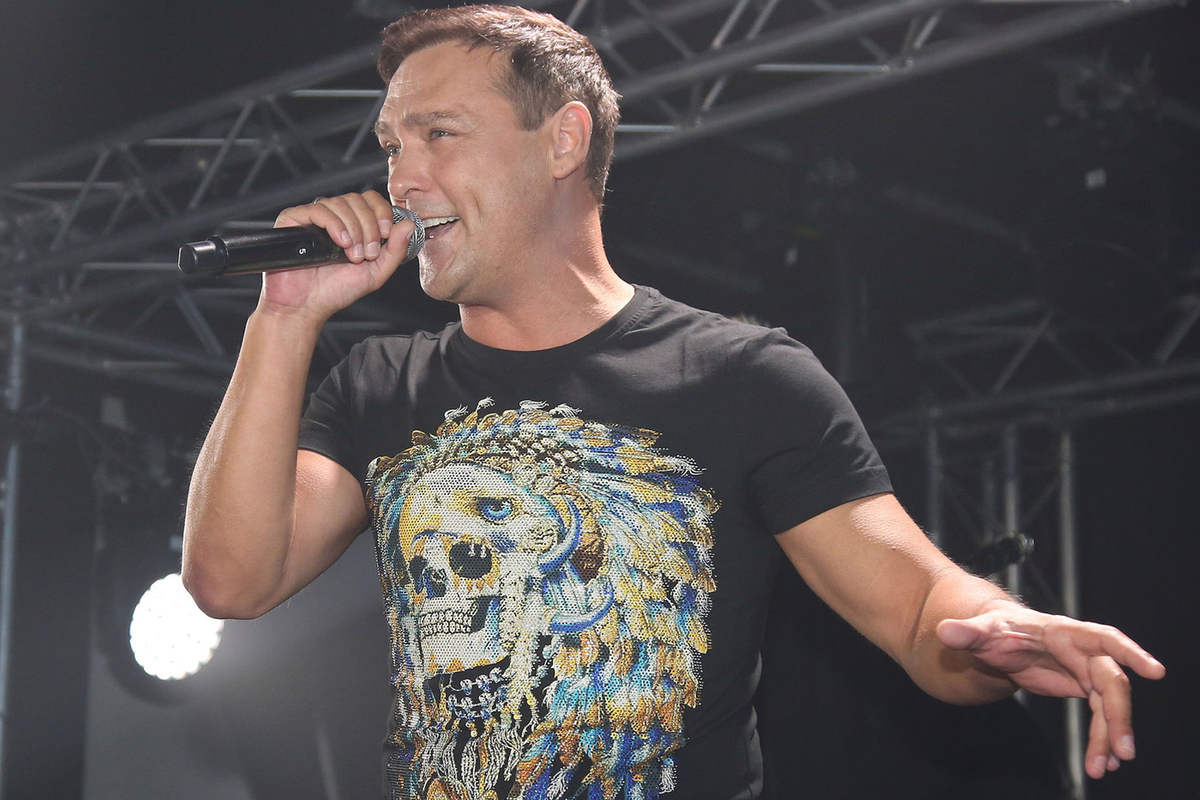 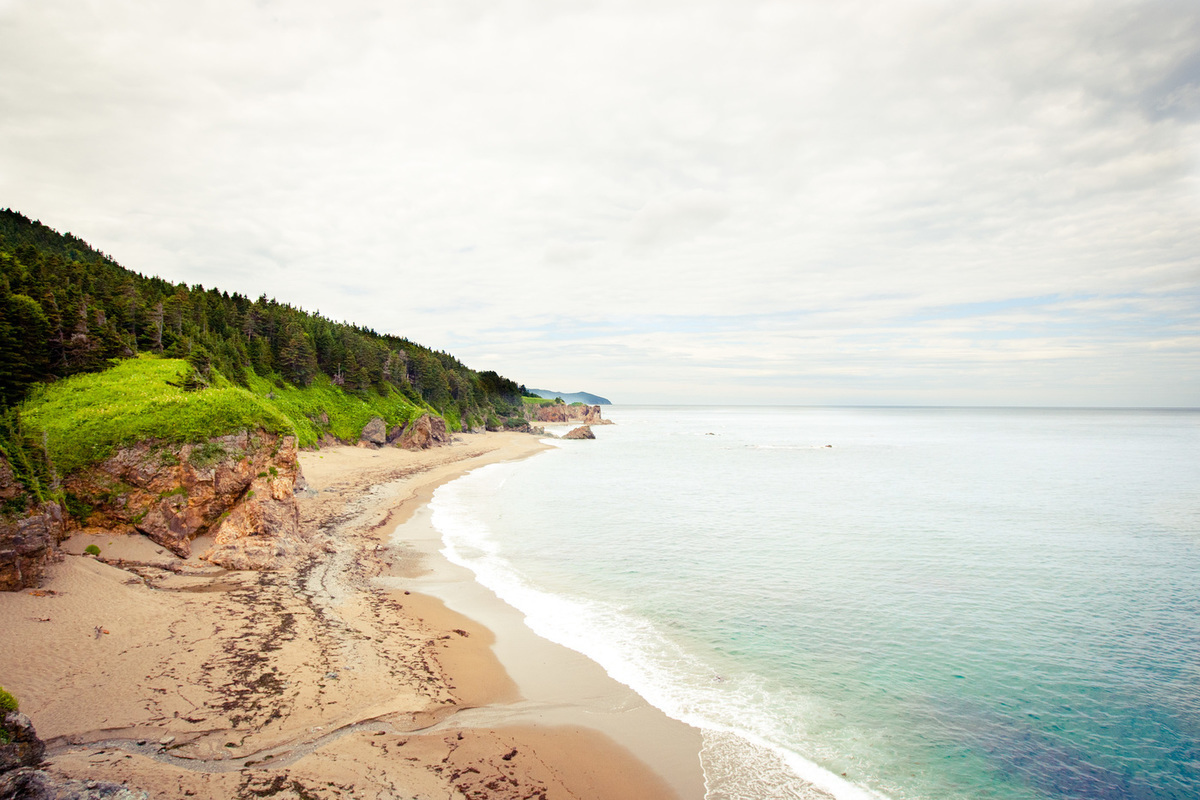 Rains will change the heat on Sakhalin next week