WASHINGTON — The Supreme Court agreed Friday to hear an appeal from a high school football coach who lost his job after defying school administrators by kneeling and praying at the 50-yard line after the his team’s matches.

Coach Joseph A. Kennedy said the actions of Bremerton, Wash., school board officials violated his rights to free speech and the free exercise of religion. Officials responded that the school was entitled to require its employees to refrain from praying in public.

When the Supreme Court declined to hear an earlier appeal in the case in 2019, four justices issued a statement challenging a preliminary ruling in favor of officials of the United States Court of Appeals for the Ninth Circuit, San Francisco.

“The Ninth Circuit’s understanding of the free speech rights of public school teachers is troubling and may warrant review in the future,” Judge Samuel A. Alito Jr. wrote at the time. He was joined by Justices Neil M. Gorsuch, Brett M. Kavanaugh and Clarence Thomas.

“Perhaps most troubling in the Ninth Circuit’s opinion,” Judge Alito added, “is language that can be understood to mean that a coach’s duty to serve as a good role model requires that the coach refrains from any manifestation of religious faith – even when the coach is obviously not on duty.

After further proceedings, a unanimous panel of three Ninth Circuit judges again ruled against Mr. Kennedy, saying school officials had the right to ban his public prayers to avoid a potential violation of the government’s First Amendment ban on establishing a religion.

The complete ninth circuit refused to rehear the case despite objections from 11 judges. The two sides were in deep disagreement about how to characterize Mr. Kennedy’s actions.

Judge Milan D. Smith Jr., the author of the panel’s opinion, wrote that “Kennedy has made it his mission to intertwine religion with football”.

“He led the team in prayer in the locker room before each game, and some players also began to join him for his post-game prayer, where his practice eventually evolved to include full-fledged religious talk and prayers with players from both teams after the game, conducted while the players were still on the pitch and while the fans remained in the stands,” Justice Smith wrote.

In response, Judge Diarmuid F. O’Scannlain said the panel’s opinion had set things back. “It is axiomatic that teachers do not ‘give up’ their First Amendment protections ‘at the school gate,’” he wrote, citing a 1969 Supreme Court decision. “Yet the notice in this case overturns those constitutional protections by announcing a new rule that any speech by a public school teacher or coach, while on time and within reach of ear of others, is subject to the full control of the government.”

Rachel Laser, president of Americans United for Separation of Church and State, which represents the school board, urged judges to consider student interests when hearing the case, Kennedy v. Bremerton School District, No. 21-418.

“No child attending a public school should have to pray for school sports,” Ms. Laser said in a statement. “No student should ever feel left out – whether in the classroom or on the football pitch – because they don’t share the religious beliefs of their coaches, teachers or fellow students.”

Kelly Shackelford, president of the First Liberty Institute, which represents Mr Kennedy, said in a statement that “no teacher or coach should lose their job for simply expressing their faith in public”.

“By taking this important case,” he said, “the Supreme Court can protect the right of every American to engage in private religious expression, including prayer in public, without fear of punishment.” 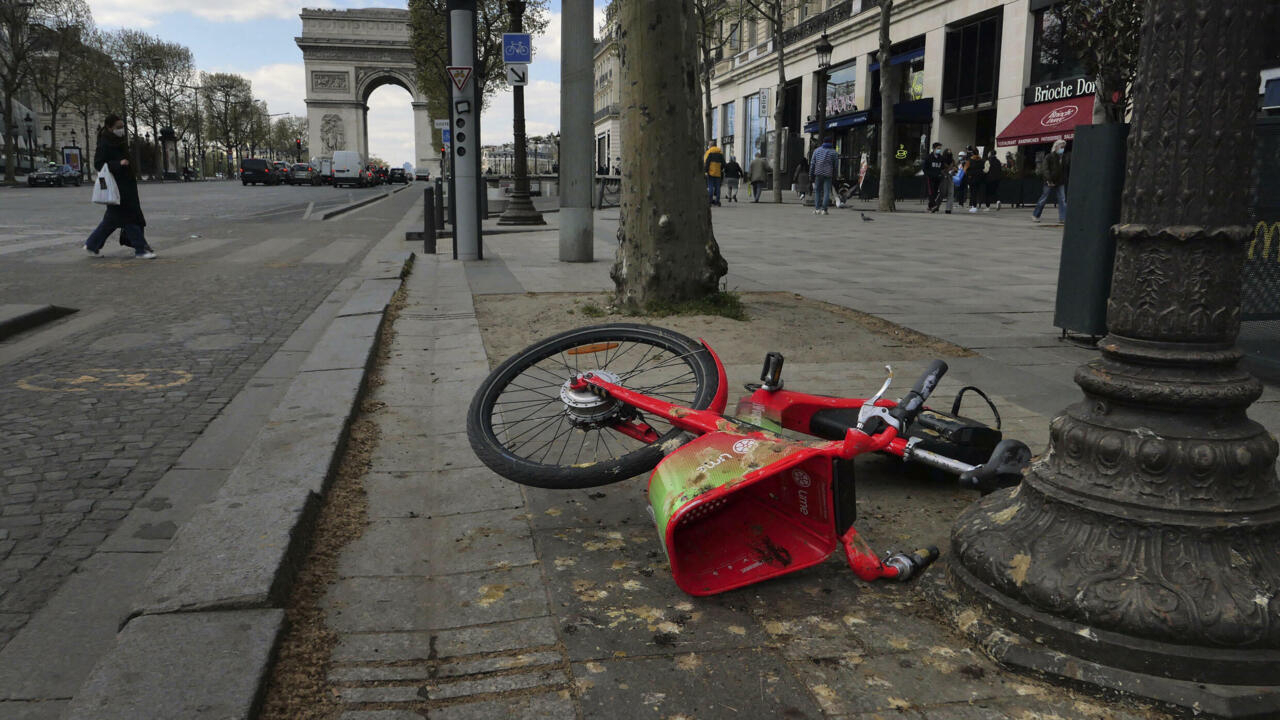 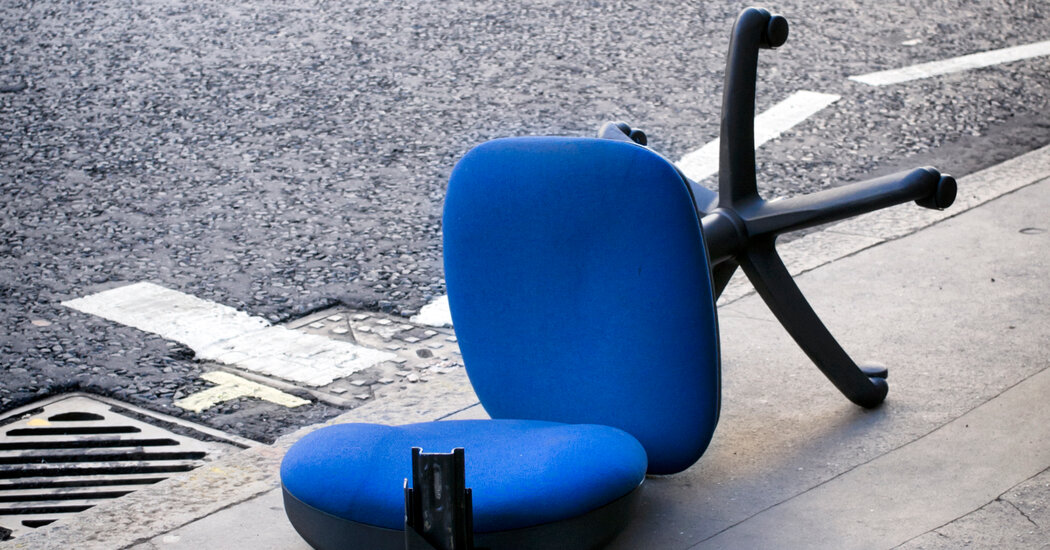 Opinion | Quitters, We Want to Hear From You!