U.S. Senator Susan Collins (R-ME) is under mounting criticism for refusing to support a Democratic bill that would make access to abortion the law of the land, as the U.S. Supreme Court, experts believe, prepares to reverse its historic 1973 ruling in Roe v. Wade.

Senator Collins, who repeatedly claims to be pro-choice, is being criticized after years of supporting then-President Donald Trump’s judicial nominees at every level of the federal judiciary, including two of his three Supreme Court picks.

According to the progressive group Suit Up Maine, Collins voted to confirm of 208 of Trump’s judicial nominees. She voted to confirm Neil Gorsuch and Brett Kavanaugh, but against Amy Coney Barrett, reportedly because she felt the vote should not take place so close to an election. But Collins did vote to put Barrett on the federal bench in 2017.

The anger against Collins on social media has been palpable Wednesday, but it may be about to get worse.

For those who don’t remember, LePage is a Trump acolyte known for making outrageous and vulgar remarks, is anti-choice, anti-LGBTQ, and pro-death penalty. He opposes legalization of marijuana, opposes renewable energy, supports “school choice,” opposes ObamaCare, wants to reduce the number of hospitals in the state, and has made racist remarks.

The Governor of Maine. https://t.co/UjjVZYEscA

“As Maine recovers from the pandemic, Paul is the best candidate to grow our economy,” Collins said Wednesday in a pre-recorded video endorsing LePage, who once called himself “Baby Trump.”

#BREAKING Sen. Susan Collins has endorsed Paul LePage for Governor via video message. During her speech, there were… https://t.co/sXtsqNkCB8

The outpouring of outrage against Collins is tremendous.

The fact that Susan Collins won’t participate in this last chance to save Roe tells you all you need to know https://t.co/QlScePu8Cx

Why is this hard to grasp? https://t.co/tYa4oerTi2

This shouldn’t surprise anyone.

It’s almost as if Susan Collins isn’t really pro-choice after all. https://t.co/HiPJrZfZTE

I have no words left for the hypocrisy of Susan Collins. https://t.co/mZlHo2HLHU

Most of the time, political endorsements are rooted in ideological alliances or self-interest.

In some rare situat… https://t.co/QB1hgbUm1d 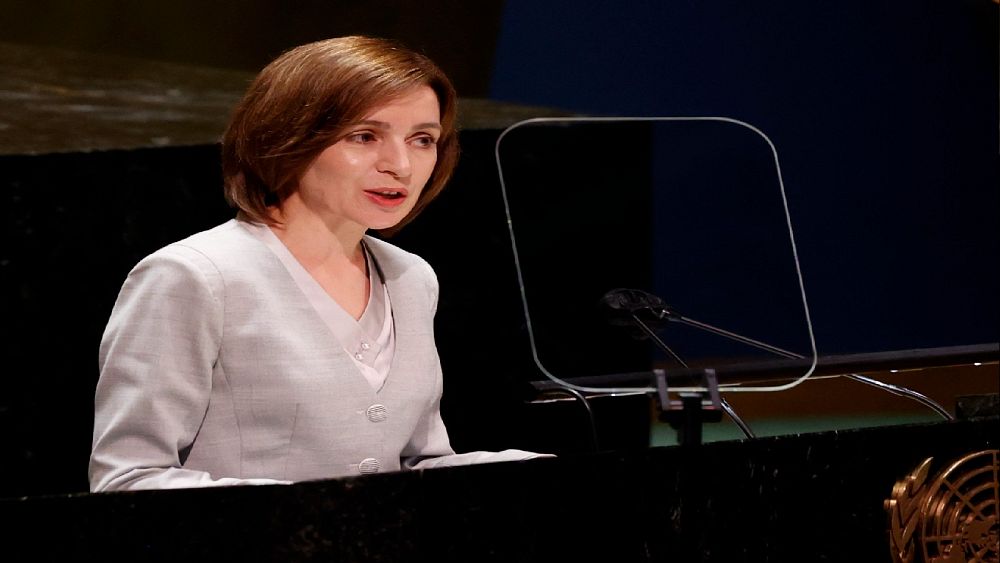