During his five-day trial, which kicked off last week, Dilan claimed he never touched 34-year-old Nicholson and that he just entered the house and took items he was instructed to take, according to the Fort Myers News-Press. He said he had no knowledge of the nefarious plot and showed up at the residence because he believed he was helping an acquiantance move. 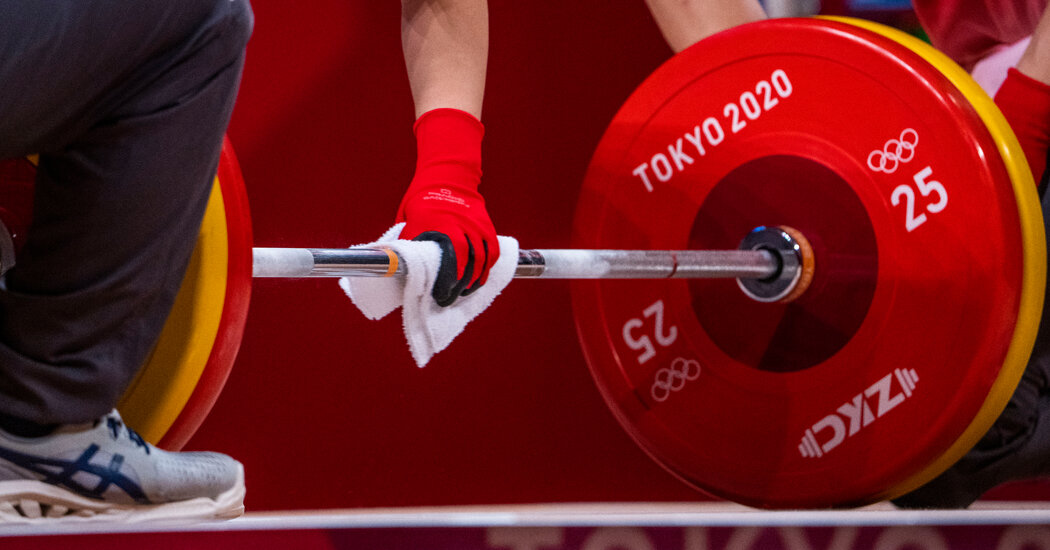 Weight Lifting, an Original Olympic Sport, May Be Dropped 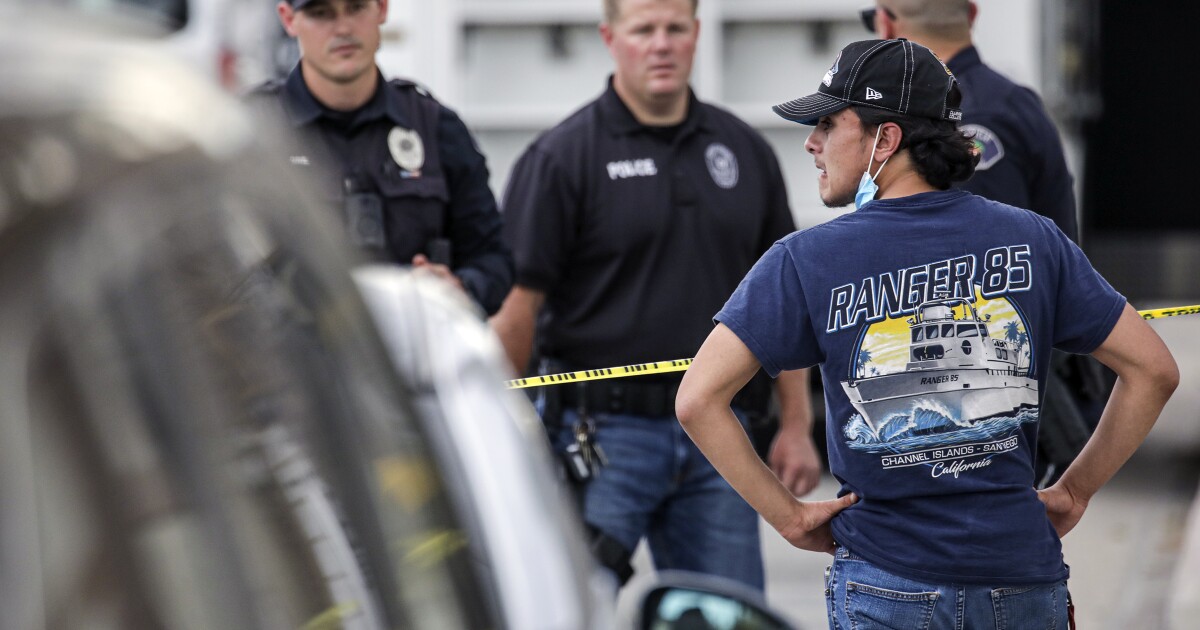