Sweden and Poland clash in St Petersburg this evening with all still to play for in Euro 2020’s Group E.

Sweden currently lead the pool with four points, having won against Slovakia and achieved a deserved point against favourites Spain. Their performances against both teams highlighted the Swedes’ defensive attributes, which may be vital in their pursuit of a place in the round of 16.

Poland, meanwhile, have secured just one point and must beat Sweden here if they are to climb into the top two. They began poorly with a loss to Slovakia but responded well to achieve a draw with Spain, which will give them hope for their final game in the group. Robert Lewandowski netted his first goal of the tournament and – if he is in the right form – will pose a threat up top.

Here’s everything you need to know about the Euro 2020 match.

The match will kick off at 5pm BST in St Petersburg.

How can I watch it?

ITV4 and ITV Hub will show the game in the UK.

Jan Bednarek trained with Poland on Monday and should be fit to play, while Jakub Moder was absent with a knee injury and is set to undergo an MRI scan. Having seen out his suspension, Grzegorz Krychowiak will return to selection and could come into the midfield.

Sweden should have a fully-fit squad available.

Sweden have not yet conceded a goal, owing to strong defensive performances against Spain and Slovakia. Poland started with a defeat by Slovakia but were much-improved against Spain and will look to carry that upwards momentum into the game. It is bound to be a close encounter but Sweden have been the better of the two and might edge it. Sweden 1-0 Poland. 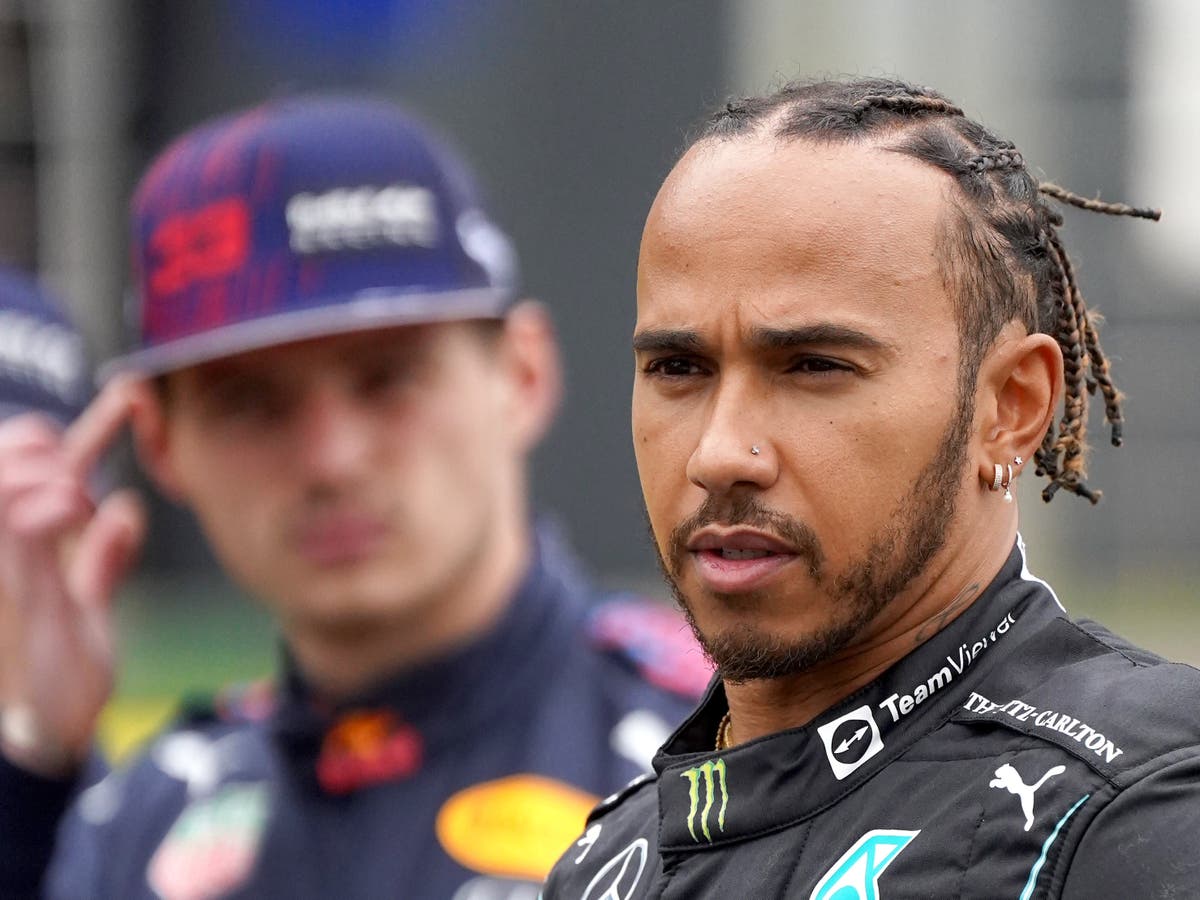 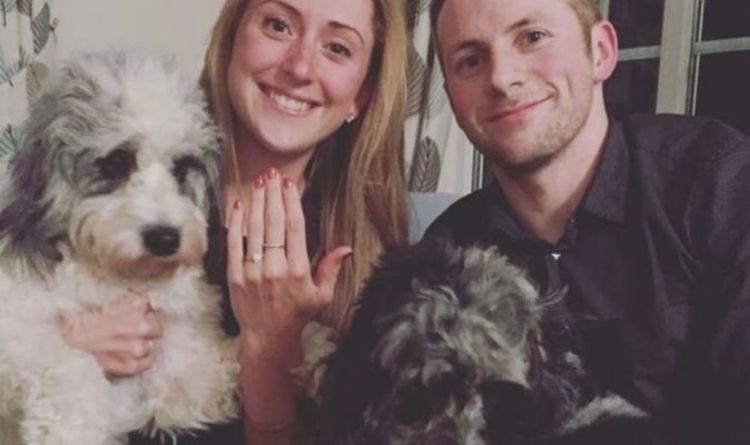