Today, perhaps, was the most important match for your national team during the time that you lead it. Did you expect it to be so light?

Roberto Mancini: Any match is difficult. Some seem easier, but this does not change the task, you must win. I am fortunate to have such good players who enjoy the game and who like to take risks. This is the cornerstone of football.

Can you say that you did a great job today?

Roberto Mancini: The players deserve all praise, my duty is only to convey my thoughts to them. But we are always together: footballers, staff, coaching staff. We did a great job, but we still have a long way to go.

You have guaranteed yourself a place in the playoffs. Does this mean that reservists may appear in the final match of the group stage with Wales?

Roberto Mancini: We will take a look at the physical condition of the guys. Some guys put in a lot of energy today. In the next few days, we will decide on the squad for the game with Wales.

Now there is a lot of talk about France as the main favorite of the Euro. Is it possible now to put Italy on a par with it?

Roberto Mancini: This Euro has France, Portugal, Belgium. France is the world champion, Portugal is the European champion, Belgium is the leader of the world ranking. These teams took years to build. But in football, anything can happen. Nothing is guaranteed to anyone here.

And still. Did Italy play so well or did the Swiss play such a bad match?

Roberto Mancini: Switzerland has a great team. They have good technical players who are physically powerful. We just played great today. Such matches happen. But I still think the Swiss have a great team.

Can we say that your team has already shown its maximum capabilities?

Roberto Mancini: We have room for improvement. We have a lot of young players. Many guys did not play at the European level even for their clubs. They have room to grow.

there are victims – Rossiyskaya Gazeta 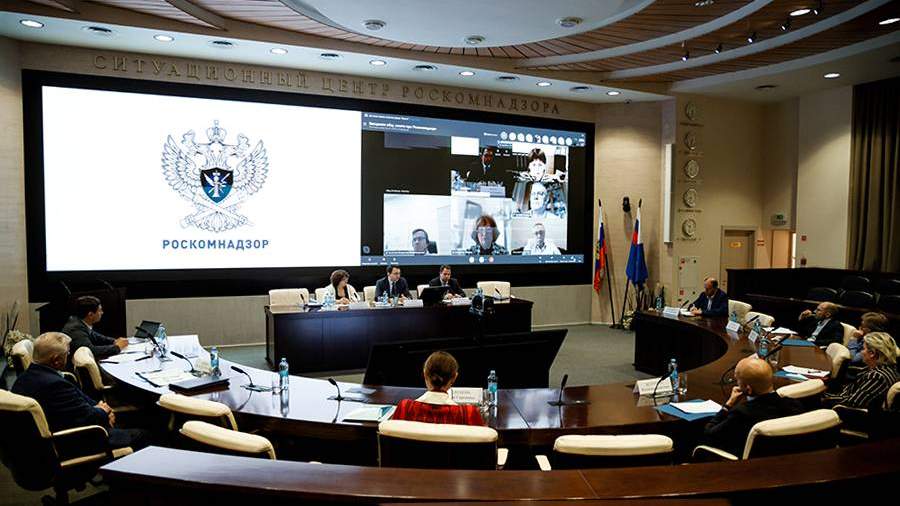 Sports should be accessible to everyone