Iran will ratify the terms of the 2016 Paris Agreement on climate change only if economic sanctions aimed against it come to an end, the country’s environment chief has told the BBC.

Ali Salajegheh, head of the Islamic Republic’s Department of Environment, alleged that sanctions were impeding Iran’s growth in areas such as renewable energy.

Iran is the world’s eighth largest emitter of CO2 — the compound responsible for much of the atmosphere’s heating — but it is one of just a few countries that have not yet ratified the Paris Agreement.

Only a minority of countries, such as war-torn Yemen and Eritrea, have not yet begun to implement the agreement’s terms.

Iran hosts about two percent of the entire world’s population and is by far the highest emitter of any country not signed up to the deal.

Iranian President Ebrahim Raisi did not attend the COP26 conference in Glasgow this month, but the Iranian delegation has been pleading for sanctions relief in exchange for climate action.

“Iran has been impacted by climate change like every other place in the world,” Salajegheh told the BBC.

The Islamic Republic has been rocked by water shortage-related protests over the last year in the country’s ethnically Arab Khuzestan Province.

Earlier in the year, exiled politician Kaveh Madani, who previously served as the country’s deputy environment minister, blamed the crisis on Tehran’s “mismanagement” of its water resources, labeling the country “water bankrupt” as a result of the government’s agricultural policies.

But Salajegheh said that for high-polluting Tehran to take action to curb its emissions, the world must also afford it sanctions relief.

“If the sanctions are removed, then we have a commitment toward the international community. It is at that time that they can transfer modern technology and finance to us especially in the area of renewable energy so that we can modernize our deteriorating infrastructure,” he said.

Despite promises in 2015 by Iran to cut its carbon emissions, without any sanctions-based stipulations, the country’s emissions are actually predicted to increase by 50 percent by 2050.

And it is still rated “critically insufficient” on climate change by the Climate Action Tracker.

That means that if all countries worked how Iran works, the world would be on track for a devastating four degrees Celsius of global heating — a scenario that would likely have untold consequences for every human on earth.

Climate Action Tracker said: “An important first step would be for Iran to ratify the Paris Agreement and revise its climate pledge, which we interpret as leading to more than doubling emissions from 2010 to 2030, well above what we expect emissions in 2030 to be with current policies.” 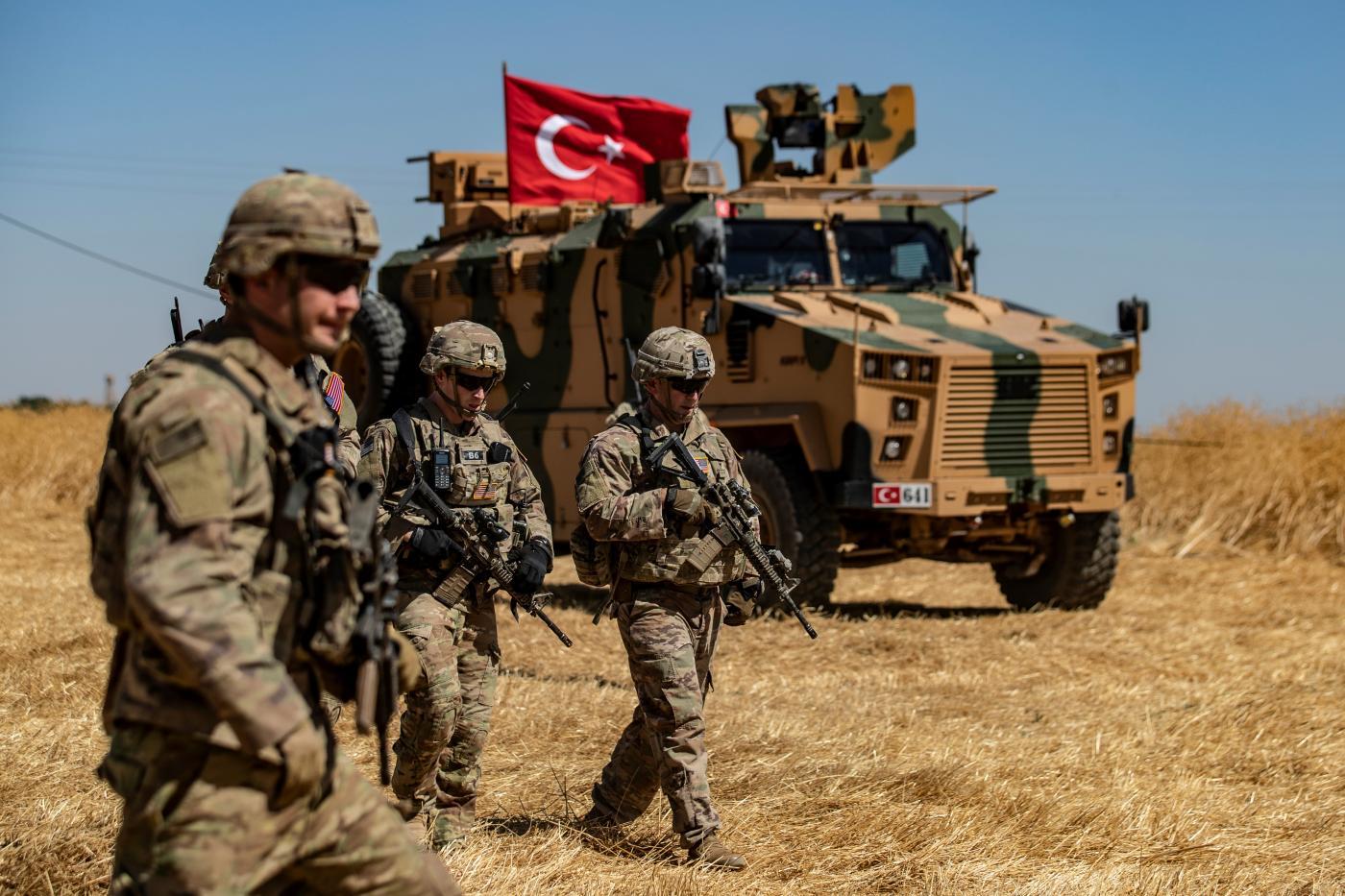