In four wins at the T20 World Cup Australia has chased down the opposition total, but it’s not going to be as easy in a semi-final showdown with Pakistan.

But Langer also conceded his men would need “nerves of steel” to chase in a knockout semi-final with Pakistan in Abu Dhabi this week in Australia’s quest for a first T20 World Cup title.

The tournament has been dominated by the chasing teams, with nine of the 10 matches in Dubai won by chasing teams.

Australia’s only loss of the World Cup came after batting first against England, and Langer has opted to load up the batting list to cater for both a bat first or chase scenario.

Pakistan by comparison set huge totals against Namibia and Scotland but won three games chasing, including against powerhouses New Zealand and India.

But as much as chasing teams have been winning games, Langer knows runs on the board in a semi-final are a whole different proposition

“Most teams are winning chasing and you saw with a set-up of our side with the extra batter for most of the games in the lead-up to this semi-final that we’ll back ourselves to chase anything,“ Langer said.

“That said, finals are a different proposition, so we’ll wait and see.

“But it takes nerves of steel to chase big scores in finals. It’s certainly worked out well so far.”

Australian opener David Warner, who now sits in the top 10 run scorers at the World Cup after a stunning 89 not out in the final pool match win over the West Indies, said Pakistan had been “like dragons” at the tournament.

But Warner said Australia was “hitting momentum” at the right stage after being humbled by England on the back of a disjointed lead-in to the tournament, including poor tours of the West Indies and Bangladesh.

“I won’t say the team was out of form. I think you have to look back and look at the wickets that they played on. And it’s very difficult where teams are not getting more than a hundred for both teams, it’s going to be a challenge for anyone,” Warner said.

“So for us, we come out here, the wickets that have been produced here have been outstanding.

“I think all in all we are hitting the momentum in the right stage of this tournament. Pakistan are like dragons; they are going really well. But at the end of the day, you’ve got to stay up and about, and that’s what we are going to be trying to do.” 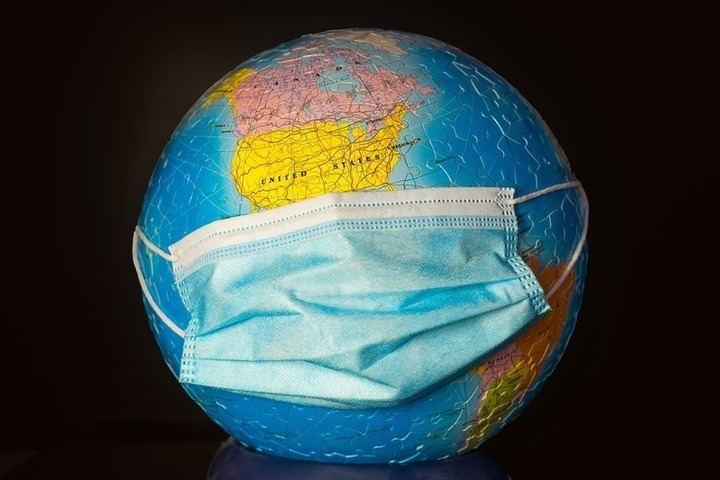