A Pakistan batsman who spent seven years in the navy has been picked to target Australian spinner Adam Zampa in the T20 World Cup semi-final.

Australian captain Aaron Finch has singled out spinner Adam Zampa as a World Cup matchwinner, and Pakistan will send out a former member of the nation’s navy to take him down in their semi-final showdown.

Zampa has been the main man for Australia, taking a team-high 11 wickets during the pool stages. He also has the best economy rate of his team’s frontline bowlers.

Pakistan number three batsman Fakhar Zaman has, on the other hand, not lived up to his pore-tournament expectations, making just 54 runs from four innings as his team went undefeated through five games.

But Pakistan batting coach, and Australian Tets great Matthew Hayden, said the 31-year-old was primed to “do something special” against Australia and singled out a match-up with Zampa as the key to him firing in the must-win game.

“The fact that he was in the navy for seven years gives you a pretty strong indication of his ability to be able to fight and fight hard,” Hayden said of Fakhar.

“Not only just from a batting perspective but the contributions within a T20 set-up is that you have to be as a general policy a two-dimensional player, and Fakhar has I think been the standout outfielder for our team as well.

“Don’t be surprised if you see something incredibly special from him as well because he is smashing the ball in the nets.

“In particular, I guess if you look at a potential match-up against Adam Zampa, who’s been the leading wicket-taker in the T20 ICC World Cup, I think that is a fantastic target, an opportunity for Fakhar to really dominate and position Pakistan in a strong competitive state.”

Hayden said T20 games were about “impact” from match to match, and previous poor efforts didn’t count against Fakhar firing.

“I think he’s contributed nicely. Yet to star like some of the others, and that’s the great benefit, right, of having an in-form batting line-up,” he said.

“Bear in mind, unlike Test cricket, T20 cricket is just about impact. We’ve seen Asif come in and smash 24 runs against New Zealand to win you a game, and if you look at his overall stats, you’d go, is he impressive in this tournament or not? But that’s not T20 cricket.

“Making impact is significant, and Fakhar is certainly one of those that can do that tomorrow.” 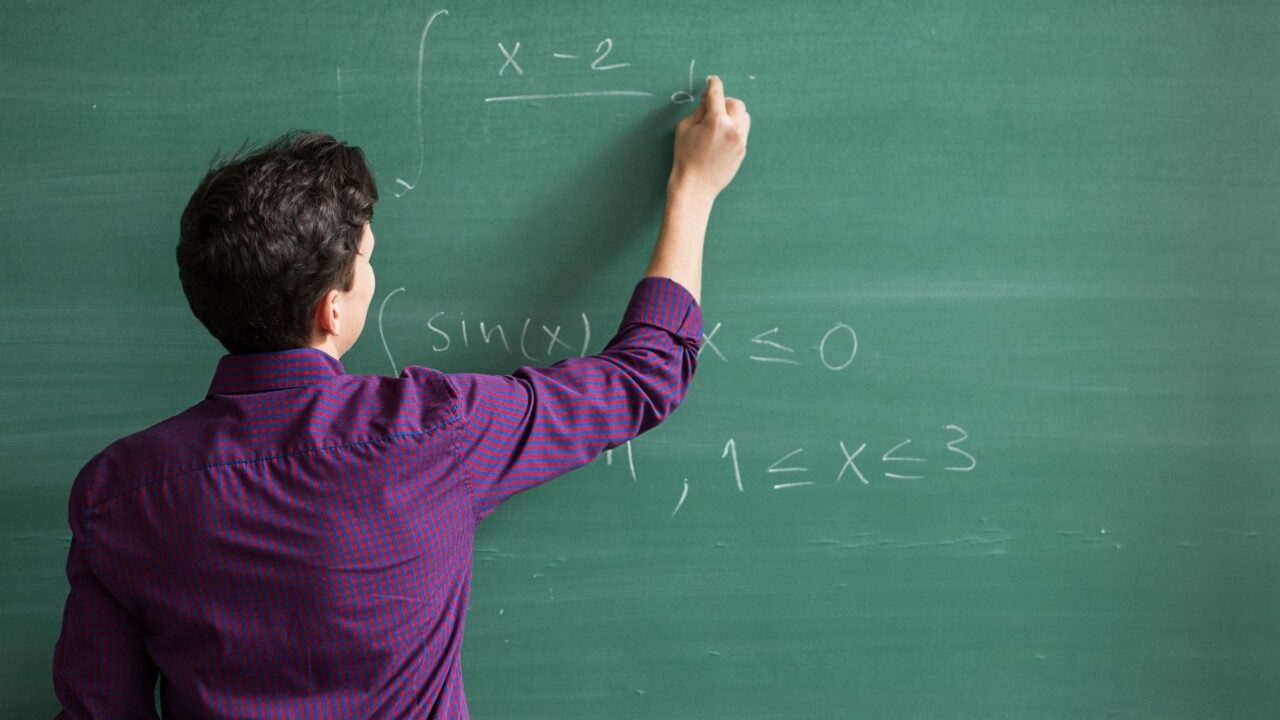 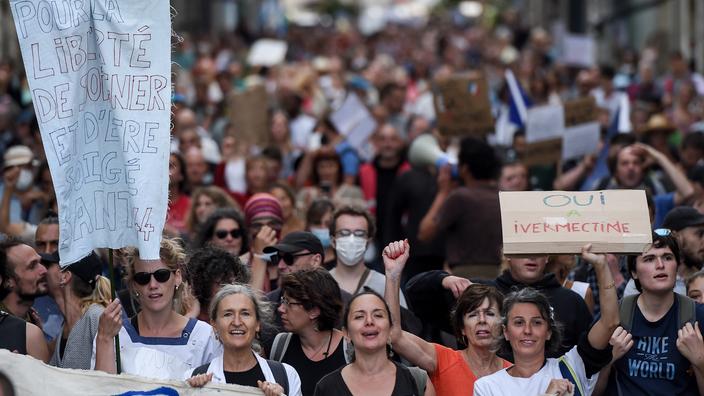 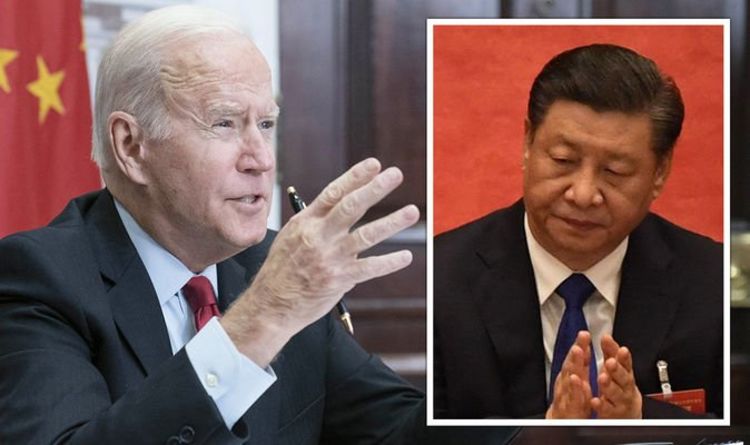