There was something strange about the hotel. After a meteoric speed check-in, I walked through quiet hallways and, in my room, ordered a meal. The answer to my hunger came within minutes. I asked the waiter for an explanation for the frenetic pace. “You are the only guest,” he replied.

It was on Kinmen, an island under Taiwanese control and only about 10 kilometers from China. There was then the Third Taiwan Strait Crisis, driving away visitors from areas affected by warlike trepidations.

I rescued the memory by following the Fourth Taiwan Strait Crisis, which began with the visit of Nancy Pelosi to the island, independent in practice, but pressured since 1949 to reunite with mainland China, where the Communist Party reigns.

Defeated in the civil war, the nationalists took refuge in Taiwan and lived under the iron fist of the anti-communist regime until the first democratic presidential election in 1996. And I, at the time of the Sheet in Beijing, I landed in Taipei, the Taiwanese capital, to witness the genesis of the new regime.

With her speech in defense of democracy, Nancy Pelosi arrived in Taiwan with an eye on domestic politics as well. Inevitable to relate the moment of the visit with the proximity of the American legislative elections, in which the Democratic Party, of the Speaker of the House, must suffer resounding defeat. The deputy seeks to reap electoral dividends from a bold foreign policy initiative. And there is another obvious dimension to the journey: the current intensification of rivalries between global powers.

The China-Taiwan divide survives as one of the last scars of the bipolar Cold War landscape of US-Soviet relations. And in this context, the two initial chapters of the Taiwan Strait Crises took place.

In the first, in 1955, and in the second, in 1958, Maoist troops bombed Taiwan-controlled islands off the Chinese coast, such as Kinmen. There were also bloody naval battles. The nationalists, backed by the US, repelled Beijing’s onslaught. The conflict cooled, pressured by the prevailing Cold War logic to avoid an atomic conflict.

The Third Crisis broke out in 1995. China was going through the initial stages of its economic upswing, with nationalism as its ideological fuel. Beijing intensified promises of reunification with Taiwan, supported by the signing of the agreements responsible for the recovery of Hong Kong (1997) and Macau (1999).

The “rebel island,” as the Communist Party refers to Taiwan, was steeped in democratic construction, in contrast to the Beijing mandarins’ playbook. Between July 1995 and March 1996, China carried out missile tests with the failed intention of intimidating Taiwanese voters.

In response to Beijing, the US sent aircraft carriers to the region, an action considered to be the biggest demonstration of Washington’s military might in Asia since the Vietnam War. China absorbed the message and the crisis was diluted, within the framework of unipolarity — that is, of the undisputed American hegemony of the time.

Today, however, the scenario is different. Among the four crises, the current one corresponds to the first of a new historical moment, the emergence of a multipolar world, with the rise of powers such as China and the waning of power of the still hegemonic USA.

It is, therefore, a moment of uncertainty and instability on a planetary scale. Defending Taiwan’s democracy is an imperative, as is pursuing global stability. 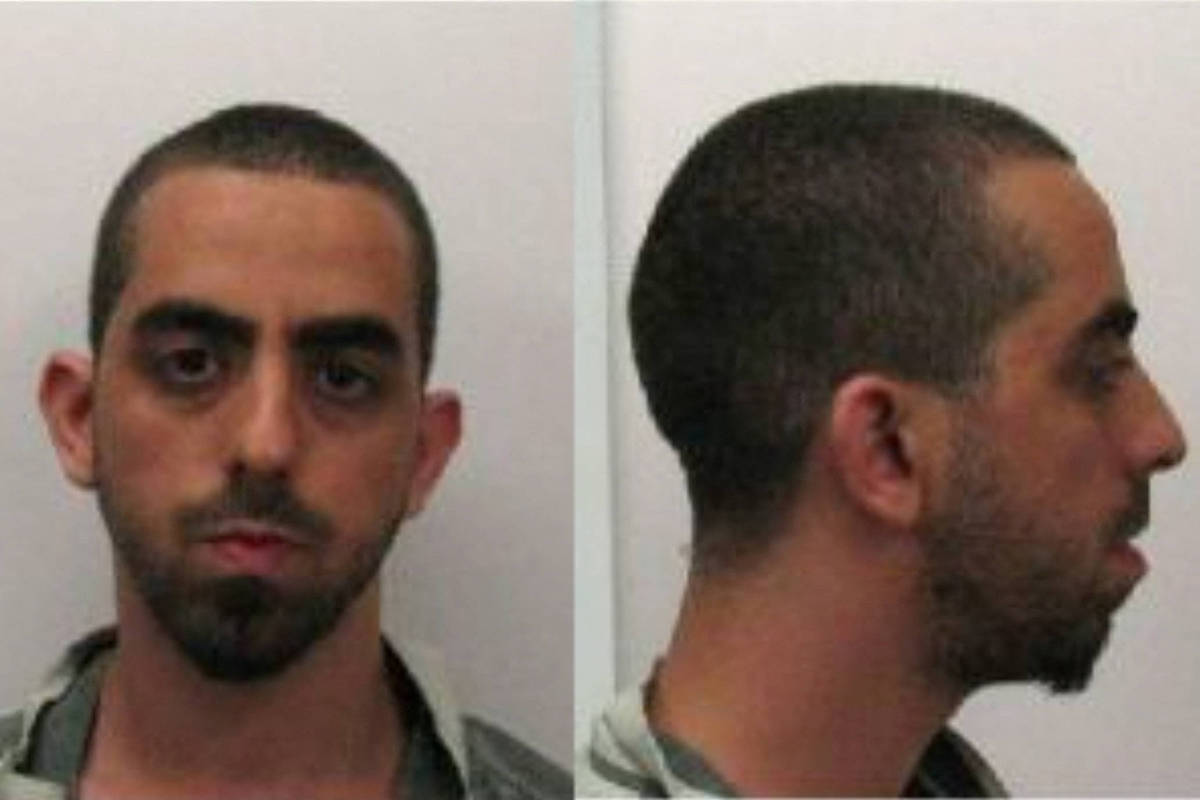 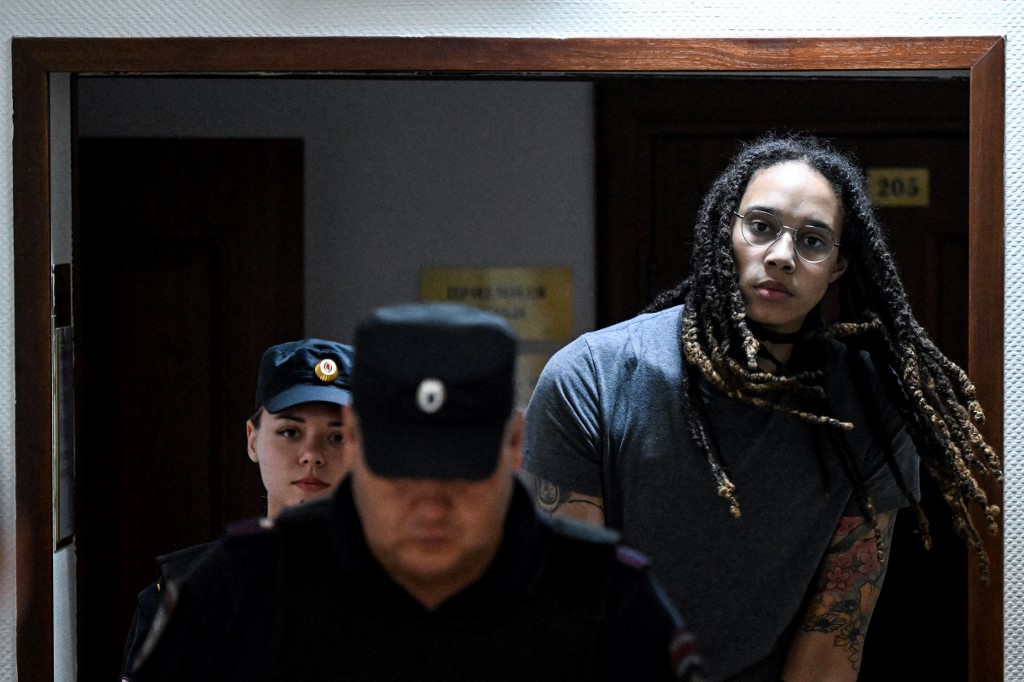 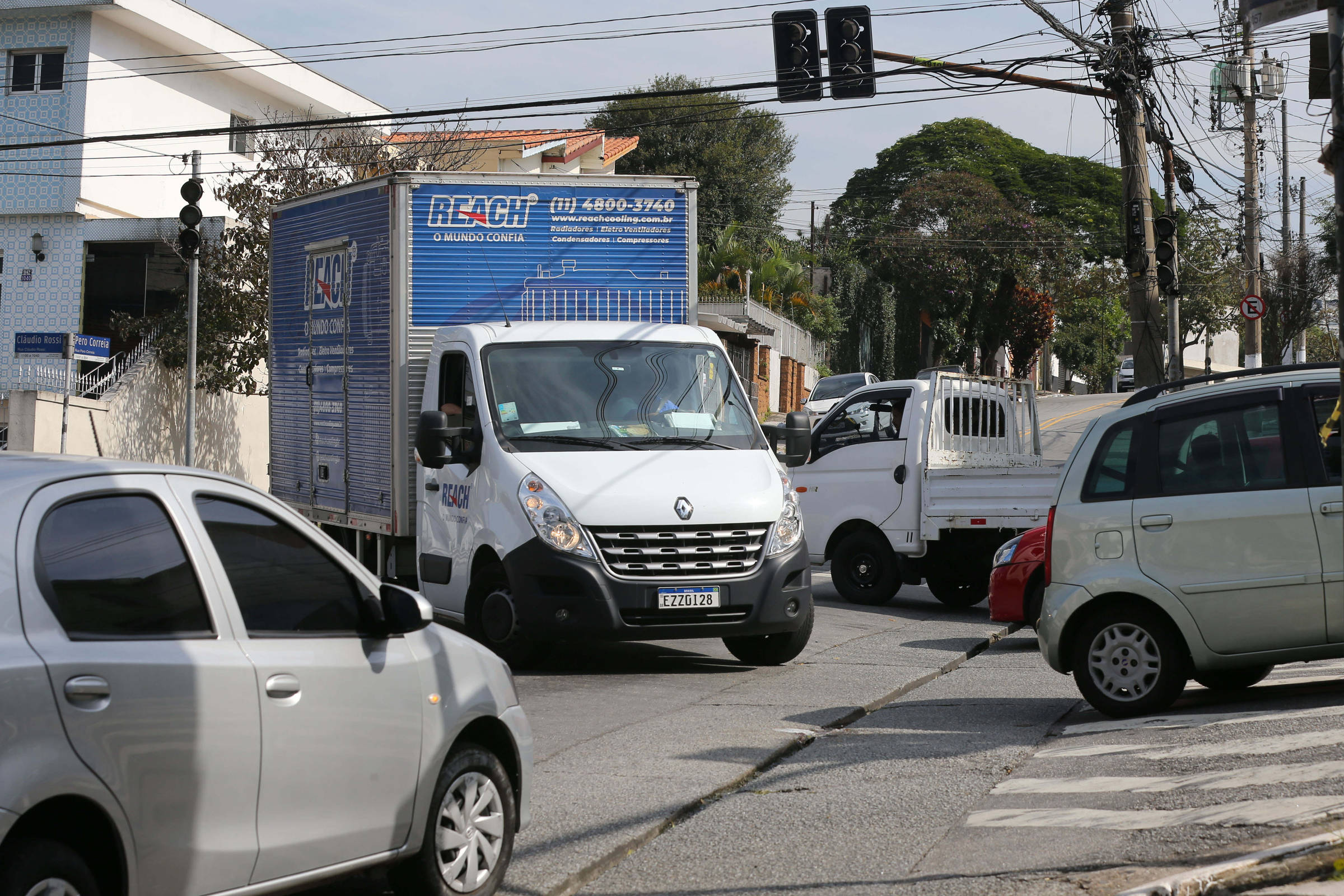 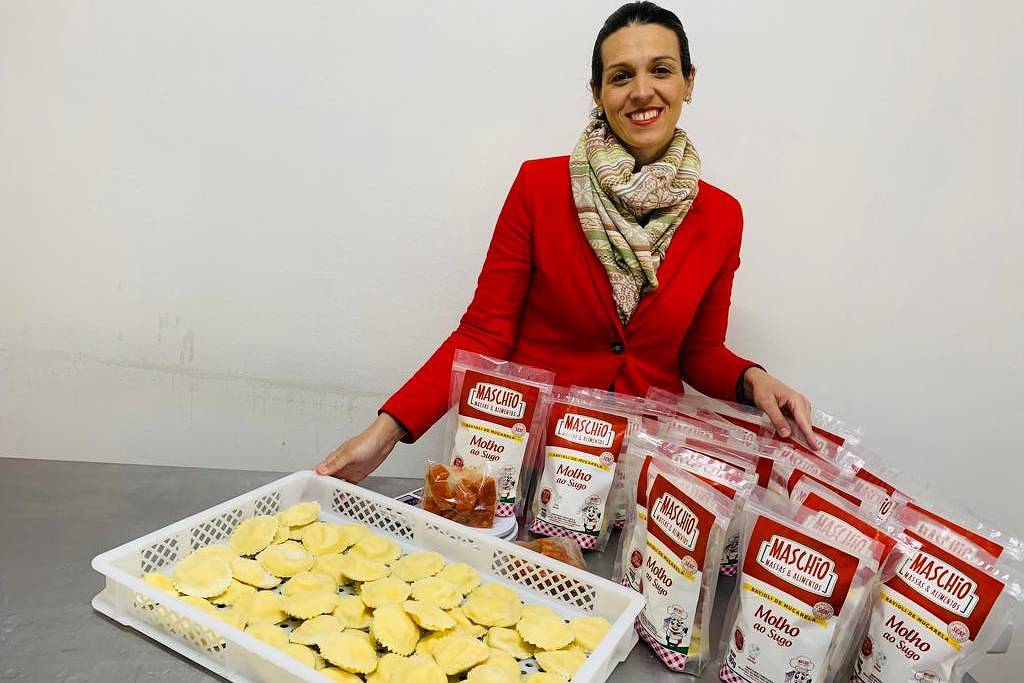