China already has the capacity to carry out a complete naval air blockade of Taiwan, cutting the lines of communication with the US and other potential allies in the event of a conflict between the communist dictatorship and the autonomous island that Beijing claims for itself.

The assessment is in the National Defense Report 2021, a document published every two years by the Ministry of Defense in Taipei, and is in line with the increasingly alarmist perception of Taiwanese about Chinese intentions.

The text also brought out details of military cooperation with the Americans, which was unveiled by President Tsai Ing-wen in late October and raised consternation in the regime led by Xi Jinping. Over the past two years, 2,799 military personnel from both sides have participated in 380 programs.

In October, tension between the two governments reached an all-time high, with Beijing launching the biggest wave of air incursions against Taiwan’s defenses on record.

In addition to keeping the island’s Air Force in a state of constant stress, the operations aim to simulate bombing and defense suppression routes. In addition, there are multiple messages to the USA and Japan, which have taken on more incisive instances of support for Taipei.

Accelerating the route taken by Donald Trump in his Cold War 2.0 against Xi, President Joe Biden took advantage of the American withdrawal from Afghanistan to increase military cooperation with Australia and other members of the Quad (Japan and India), a group that insinuates itself as barrier of containment to Chinese assertiveness and is denounced by Beijing as an aggressor.

Side by side, war actions were increased in international waters that Beijing considers its own, such as the South China Sea and the Taiwan Strait. The Chinese promoted more showy naval exercises with their Russian counterparts, otherwise rivals to the West.

The text states that “the People’s Liberation Army [as Forças Armadas chinesas] is able to block our critical ports and airports, outbound air routes, cut off our air and naval communication lines, and impact the influx of military and logistical supplies, and the sustainability of our operations.”

This is how detailed the scenario designed by the country’s own government, which last month had said that China could already think of an invasion at an acceptable cost by 2025.

Today, it is agreed among analysts that a stock would have many risks involved, given the fact that only 10% of the Taiwanese coast is easily accessible — hence, it is more heavily defended. In addition, there is the impact of casualties on both sides, which would fracture any integration process of the island into the dictatorship.

Finally, the fear of colliding with the US and allies directly. While acknowledging the notion of a single China since 1979, Washington has a military assistance pact with Taipei, being its biggest war materiel supplier and pledging assistance in the event of an attack.

The report says that between September 2019 and August this year, 542 Taiwanese military personnel were on US soil, while 618 US soldiers trained on the island. Another 1,639 uniforms from both countries were in other joint programs, without details.

According to the document released on Tuesday (9), in addition to cybernetic capabilities, satellite communication and attack, Beijing could make amphibious landings supported by large commercial container ships, which would protect small boats with soldiers. 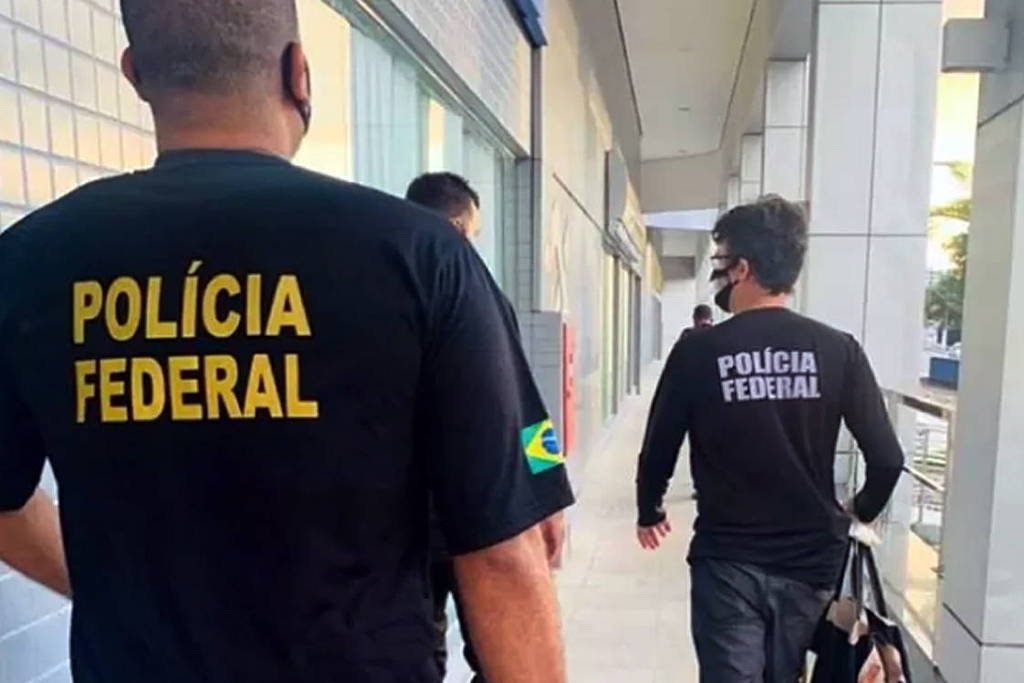 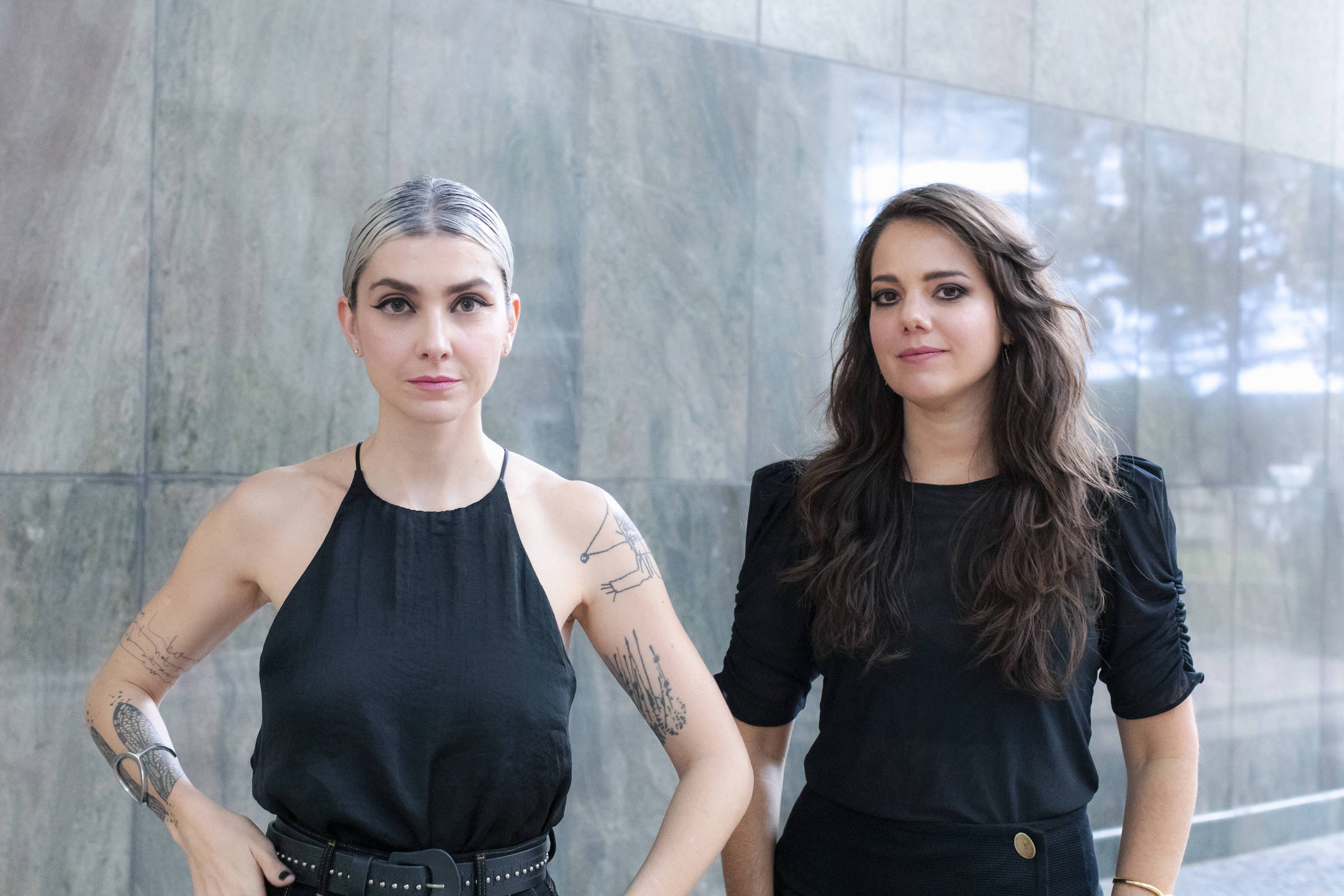 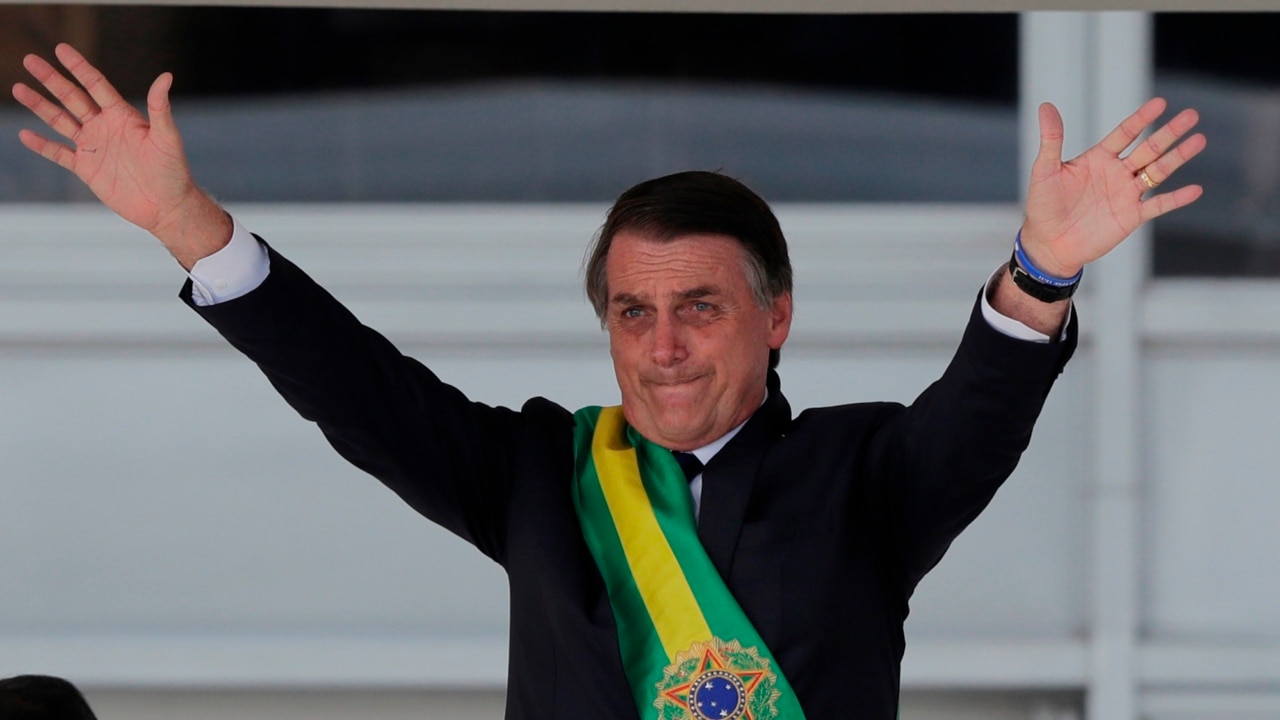 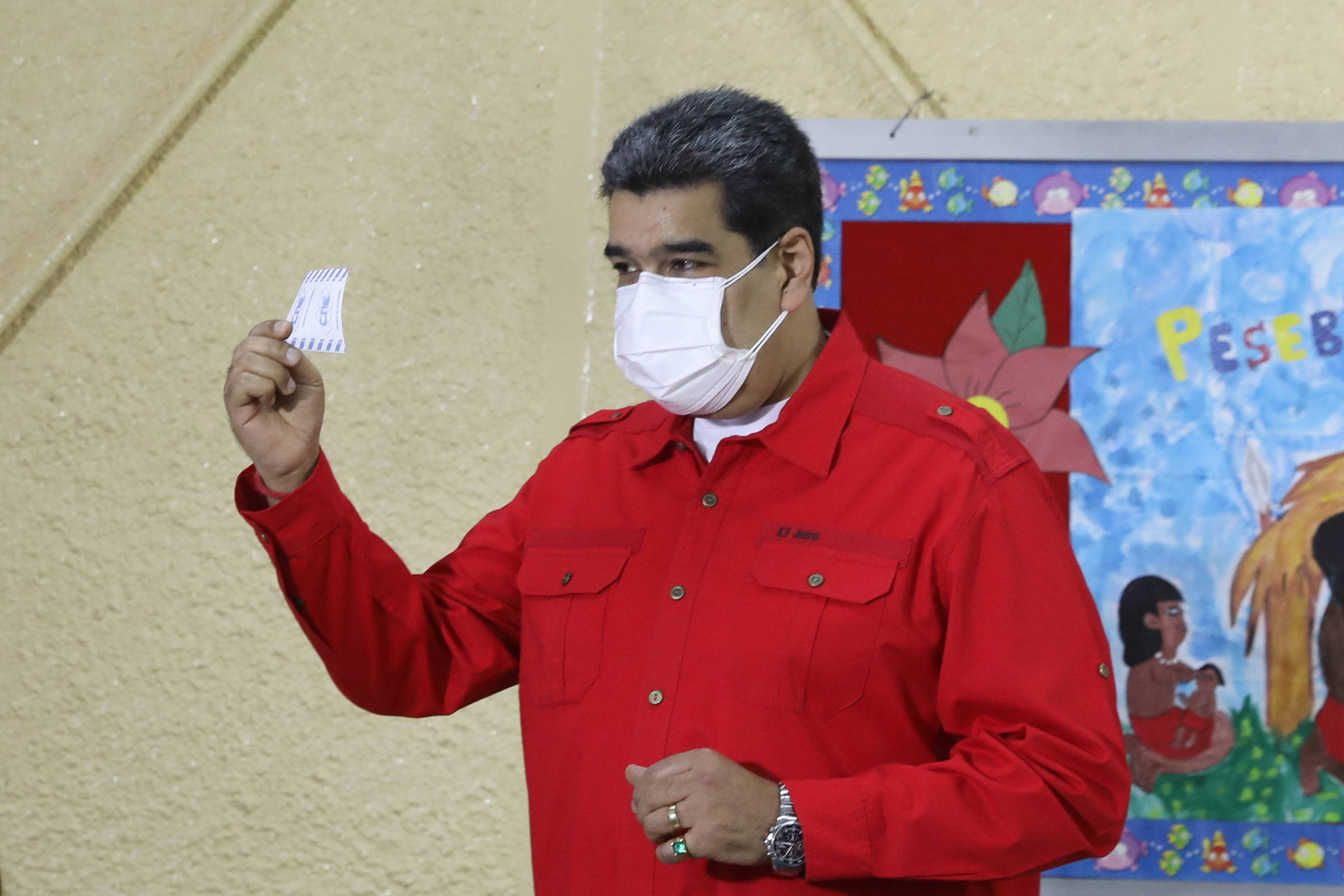