TO PORTRAY A SOCCER coach who knows almost zilch about soccer on “Ted Lasso,” Jason Sudeikis still has to know a little something about the game himself. During the pandemic, part of his continuing education has been playing the videogame FIFA 21 Pro Clubs with the show’s cast and crew.

“As you start to play, even from that top-down view, you start to appreciate the tactics,” he said. “Then, when I’d go watch matches…I’d see the game a little differently.”

In the critically acclaimed Apple TV+ hit, returning for a second season on July 23, the “Saturday Night Live” alumnus stars as a small-time American football coach who is hired to coach a professional European “football” (i.e., soccer) team in England. Last week, the show scored 20 Emmy nominations—the most ever for a rookie comedy series—including one for Mr. Sudeikis’s scriptwriting. Still, he’s in no hurry to master the game: “As long as I…continue to ask questions, we’re always creating content.”

Here, the 45-year-old talks about the tools, tech and toys he uses on and off the pitch. 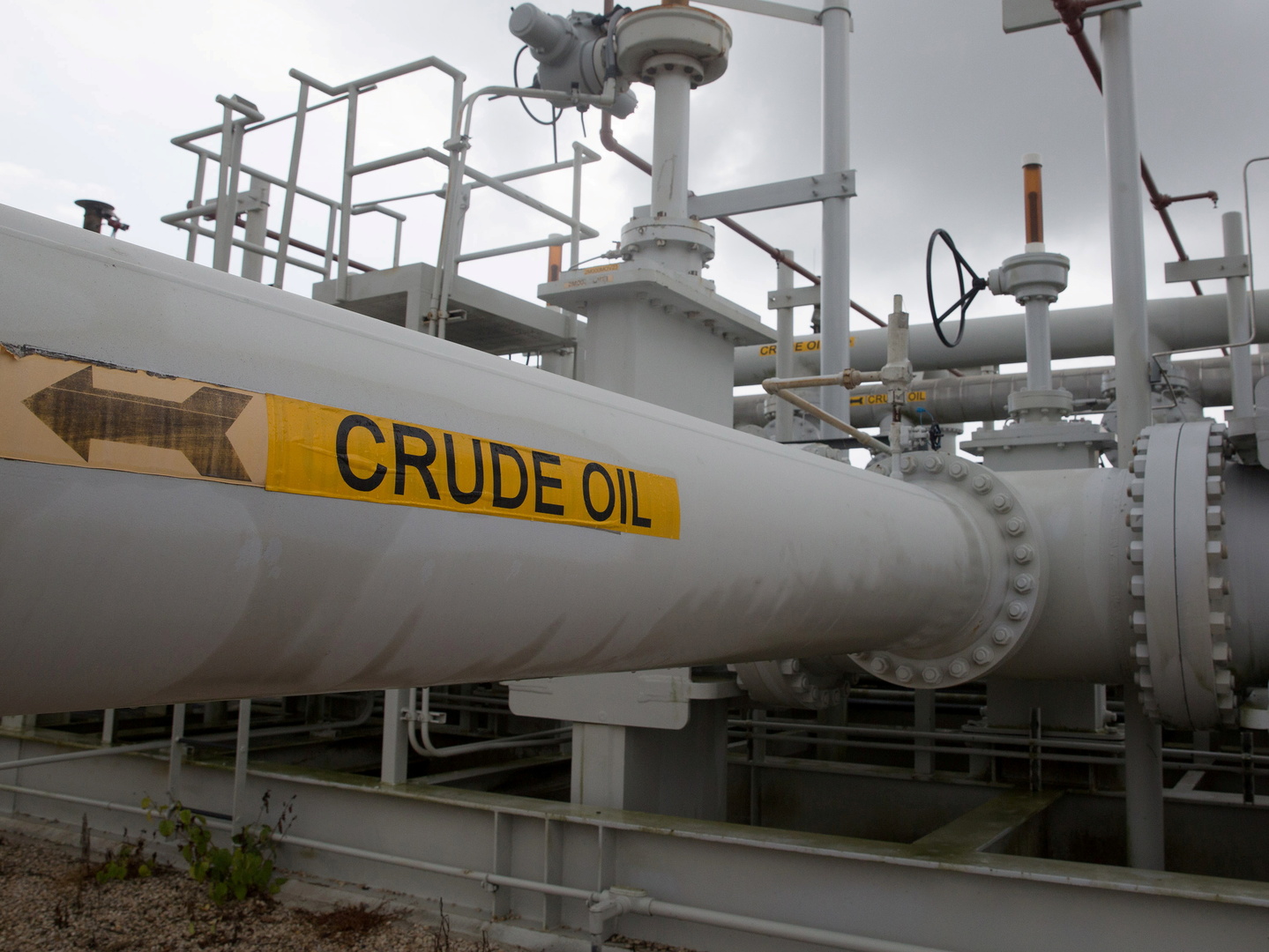 Egypt.. Referral of the “right arm” of Hisham Ashmawi and others to the Mufti..and October 25, a hearing to pronounce the verdict