JINCHEON, South Korea, June 28 (Yonhap) — At the tender age of 17, South Korean archer Kim Je-deok will be making his Olympic debut in Tokyo next month.

On Monday, he spoke with all the confidence of a seasoned veteran, saying his goal isn’t just to win one gold but several of them.

Given the depth of archery talent in South Korea, that Kim even survived the Olympic trials and made the three-man national team is a testament to his considerable talent.

The teenager apparently doesn’t lack in self-assurance, either.

“I am going to compete with confidence and collect many gold medals,” Kim said at a media day event held at the Jincheon National Training Center in Jincheon, 90 kilometers south of Seoul.

The most titles Kim can win is three. In addition to the men’s individual and team events, the mixed team competition has been added for this year’s Olympics.

Further fueling Kim’s confidence was his recent victory over his teammate Kim Woo-jin, the 2016 Olympic gold medalist in the team event and a four-time world champion. The younger Kim beat the 29-year-old veteran in the final at the 2021 Asia Cup event in Gwangju, 330 kilometers south of Seoul, on June 11.

“I didn’t want to put any pressure on myself, and it was fun to win that last international event before the Olympics,” Kim Je-deok said. “It was tough facing Woo-jin in the final, but instead of worrying about what he was going to do, I focused on my own performance and fixing any problems I had with my mechanics.”

Underneath his confident exterior, though, is a playful teenager who still has a dash of “pinch me” naivete.

“During the Rio Games five years ago, I enjoyed watching archery as a fan,” Kim said. “Now, I’ll get to compete at the Olympics. It’s an honor.” 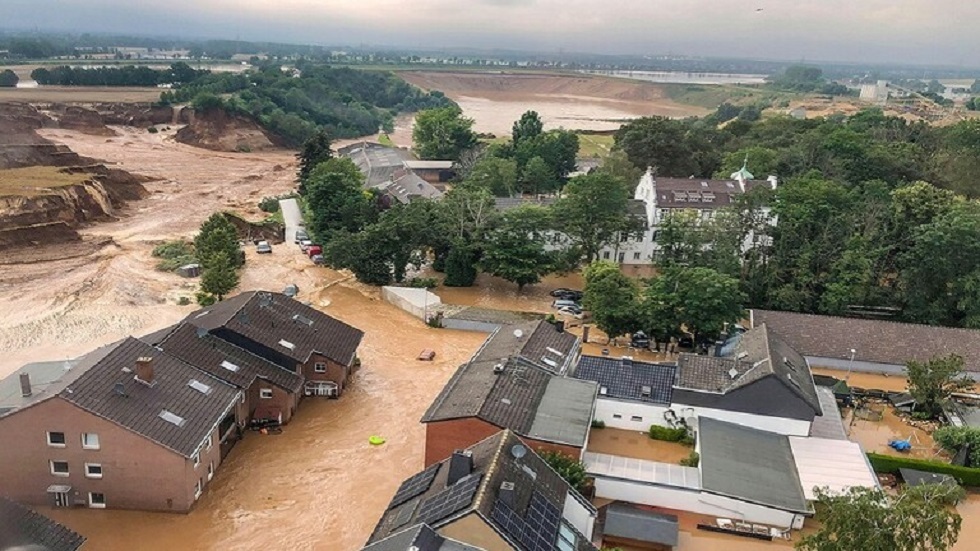 Germany: The worst July floods since 1962 Melted what was thought not to melt.. Watch the effects of forest fires burning in Turkey