Two teenagers have been arrested in the Bronx street stabbing death of an ex-con known in his neighborhood as a peacekeeper.

Cops said Prince McMichael, 27, was on a Brooklyn-bound bus on Sept. 16 when he got into an argument with several other riders.

The fight spilled outside along Bruckner Blvd and Wilkinson Ave. near Pelham Bay Park, where McMichael was stabbed numerous times in the chest shortly before 10 p.m.

McMichael was rushed to Jacobi Medical Center, where he was pronounced dead.

Police used surveillance footage from the bus to help track down two of the suspects.

McMichael, who lived in Co-op City, had a long record of arrests, including one that led to him serving three years in prison on a weapons conviction. Records show he was paroled in May 2019, after which he began to turn his life around, according to a friend.

But not everybody respected the truce, Florence said, and the peacekeeping efforts ended up putting a target on McMichael’s back. Florence said locals were gunning for McMichael for a while

“People didn’t like him in the other sections,” Florence said. “He always looked nice, he always had a cute girl with him. So many envious people. We didn’t start this Co-op city war. The geography of the co-op city started this. He’s been attacked loads of times. We couldn’t keep up with how many times. He was always outside with a cast on his arm or something.”

Florence said McMichael had been targeted in at least one drive-by shooting years ago, as well as countless other stabbings and muggings.

“Prince was neighborhood first before he was gang or anything,” Florence said. “He only turned into the Hulk when he needed to be.”

Cops said they knew of no motive for the murder or what the fight on the bus was about.

Florence said his friend worked multiple retail jobs steadily since he was served his time.

“He was getting his life in order,” Florence said. “He told me, ‘”I’m trying to change my life. I got a legacy.’ “He made some mistakes. He answered for those mistakes. He realized the things he did weren’t necessarily the greatest. He buckled down and started doing what he had to do.” 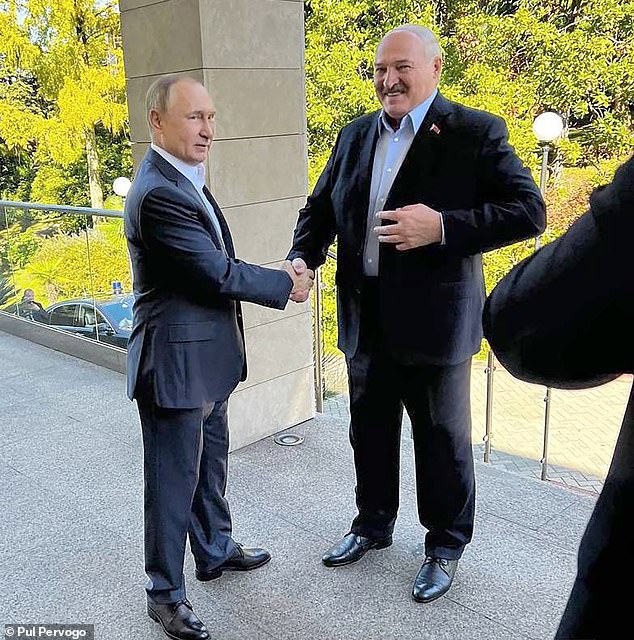 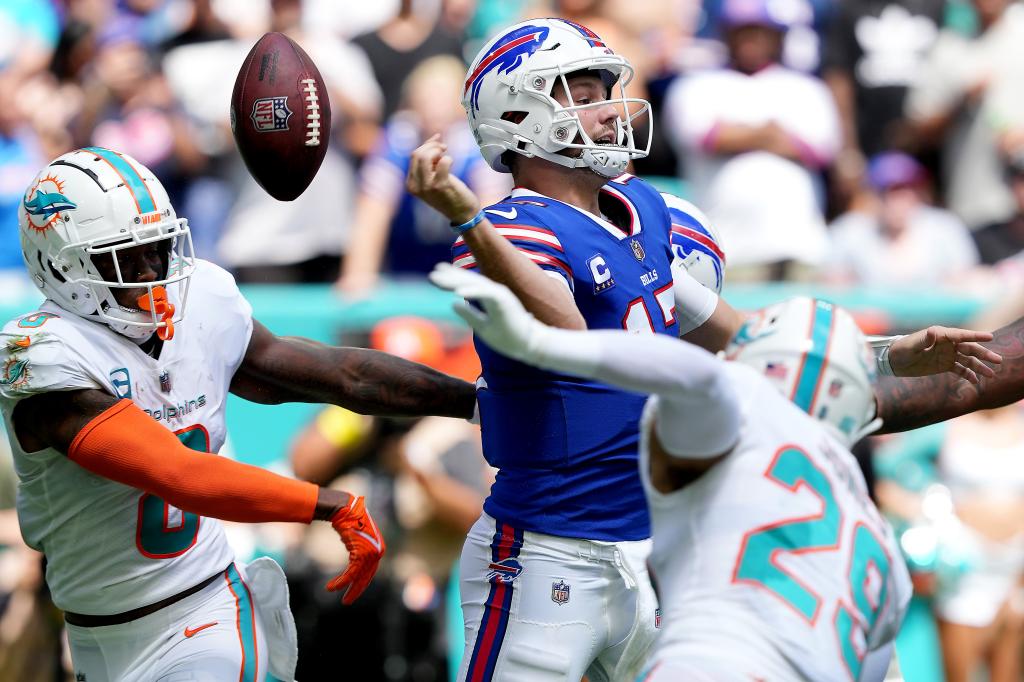 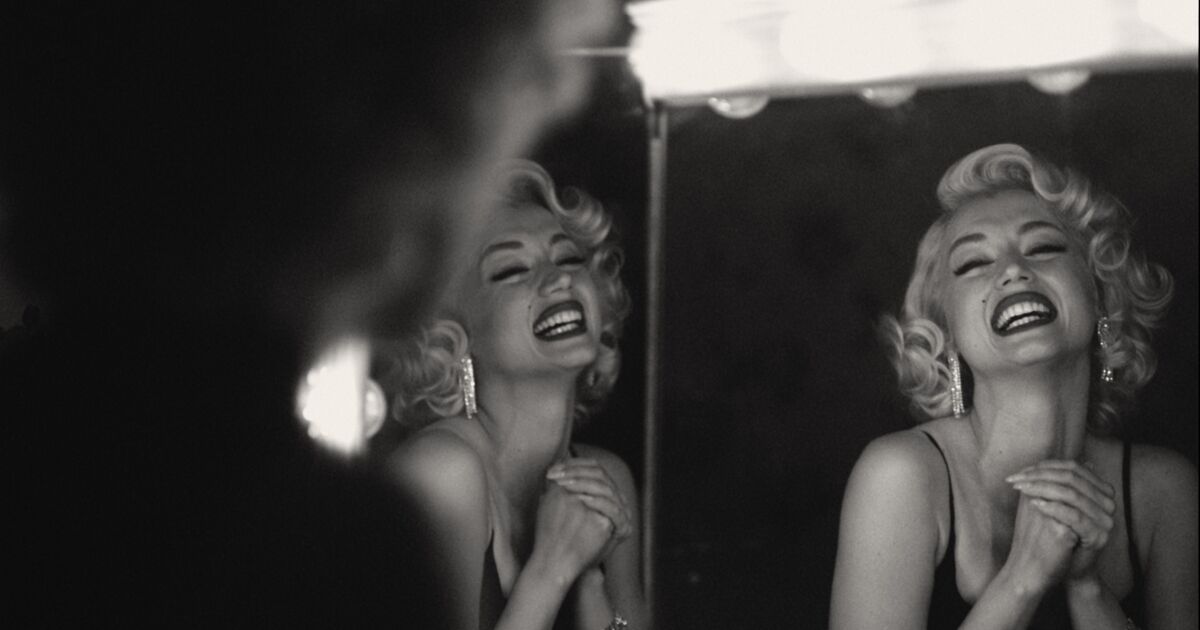