Caitlin Flanagan in The Atlantic:

The day I was diagnosed with cancer—serious cancer, out-of-the-blue cancer—I reeled out of the doctor’s office and onto the familiar street. My children’s dentist was on that block, and the Rite Aid where we got cheap toys after their checkups. Just an hour and a half earlier, I’d walked down that street and my world had been safe and whole—my two little boys, my good husband, my career as a writer just beginning to unfold. My life! I hadn’t even known to give it a backward glance.

In the car, I was gripped by two thoughts, both about my children, Patrick and Conor, who were about to turn 5. The first was that there was only one bright spot in this terror, but it was a big one: The cancer had struck me instead of them. At least the boys were safe.

But they were in a different kind of danger: that of losing their mother. I grew up in a household in which my mother’s grief over losing her own mother as a very young child was never expressed. She didn’t come from a generation that helped kids cope with trauma; she came from the generation that just carried on—and she had. But something in her never healed, and my sister and I felt it in a hundred ways. The page in Babar that described his mother’s death had been neatly torn out of the book; many fairy tales could not be read at all. Secrets were kept. In Mexico, some Haitians find a helping hand 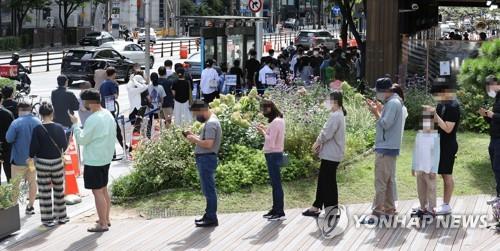 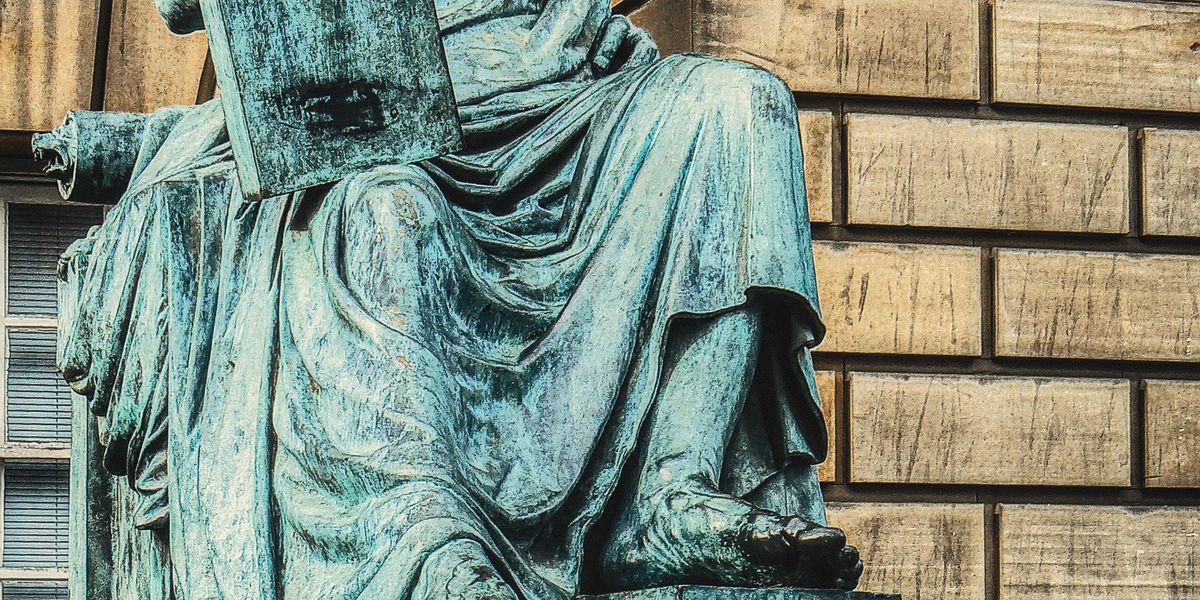