Former president Michel Temer (MDB) defended, on Wednesday (16), an internal pacification of the country “not only because the politicians so desire or the people so desire, but because that’s how the Constitution determines”.

“Although we have crises and more crises, it is enough that we act to pacify the country, to make the proper relationship between the powers, to give the people this vision for the internal peace of our country, without embargoing programmatic, administrative and even ideological,” he said, without referring to his participation in cooling the crisis between President Jair Bolsonaro and the STF (Supreme Federal Court).

The former president participated in a virtual lecture promoted by the MDB, PSDB, DEM and Citizenship parties for the defense of democracy. The event is part of the debate cycle “A new direction for Brazil”, which runs until the 27th.

Also participating were former presidents Fernando Henrique Cardoso (PSDB) and José Sarney (MDB). All of them dealt with the institutional crisis, the theme of the meeting, but avoided specifically mentioning President Bolsonaro, who with authoritarian threats triggered a crisis between Powers that reverberated in the economy.

Temer stated that, despite the Federal Constitution being guided by the theme of peace, “often this is not what happens” and institutions “go beyond their institutional square”.

The former president also criticized a culture “that gives rise to divergence between the Powers”. “In Brazil, an awareness is being formed that certain Powers cannot converse with other Powers,” he said, noting that the press reported it “as a criminal gesture” when he had meetings with ministers of the Supreme Court.

FHC stated that “it is impossible to deny the fact that the president [Bolsonaro] there are outbursts that are not consistent with the democratic future.” “He won’t make it. But it is up to us, who have historical experience, to revive in the memory of Brazilians the need to stand together in defense of freedom and democracy.”

The former president toucan considered that Brazilian democracy is not in danger “because the people liked to vote, election day in Brazil is a day of celebration”. Still, he warned that stability is never guaranteed and depends on public figures reaffirming their belief in democracy.

“Dialogue is essential to democratic life. I think this remains the case. You may or may not like whoever is in the presidency of the Republic in a given period, but even that person you don’t like is within the system,” said FHC.

Sarney also preached the resolution of differences through dialogue “according to Brazilian tradition”. ​The former president also stated that the transition from dictatorship to democracy was made “with the Armed Forces and not against the Armed Forces”, which allowed the military to return to the barracks.

Participating in the meeting, as exhibitor and coordinator, respectively, were former ministers Nelson Jobim and Moreira Franco (MDB).

Jobim stated that “the country’s presidential system has run out” and that 2018 introduced the new variable of “hate in the political relationship”, in which the adversary is treated as an enemy.

The former minister pointed out what he considers a series of dysfunctions that led to the current scenario. The first would be the fact that politicians and parties have “lost the ability to manage their dissensions in the political environment” and, therefore, are increasingly turning to the judiciary to try to reverse defeats.

Despite having made some punctual criticisms of Bolsonaro, even admitting its risk of institutional rupture, the presidents of DEM, PSDB and MDB do not participate in articulations for impeachment, unlike Cidadania.

Freire is one of the signatories of the super-request for impeachment against Bolsonaro and clashed with other politicians by making a scathing criticism of the president, calling him anti-democrat.

“Let’s not kid ourselves. We are not gathered to make an ode to democracy. We are here to wage a fight to maintain it. […] We are not at all confident for the future. We have serious problems and they are not dysfunctional institutions. We have is a dysfunctional one in the Presidency of the Republic,” he said, referring to the dysfunctionalities pointed out by Jobim.

“We have to have the courage to say this. The Supreme Court may have been wrong, in an interventionism, in a certain activism, which was already there,” he added.

Freire mentioned the rhetorical note released by Bolsonaro after Temer’s intervention. “Let’s not imagine that the letter that our Michel Temer, a Democrat who deserves all our respect, will make Bolsonaro contain himself,” he said, noting that the president continues to try to “demoralize the democratic electoral process.”

Rossi also referred to the note Bolsonaro released with the help of Temer. “We had peaceful demonstrations with a noisy minority preaching the breakdown of institutions, […] something we cannot admit. […] Temer made a gesture of pacification that was much commented and celebrated by all, because at the moment we have real problems that we can face,” he said.

Neto affirmed “to refute any position of radicalism and antagonism” and affirmed that “All the Three Powers have rights and mistakes”.

“It is evident that, unfortunately today, we are forced to discuss whether or not we run the risk of institutional rupture. We are often obliged as party presidents to bring public demonstrations in defense of the institutions. […] Unfortunately, because we actually need to be focused on other issues. […] I see how much people are now worried about the real Brazil,” he said.

Araújo stated that one political generation passes on to the next the understanding that democracy is the way.

“It is up to this generation to continue with the role. The country has proven the maturity of its institutions. We are going to reach 2022, the role of politics is to present alternatives to society,” he said. 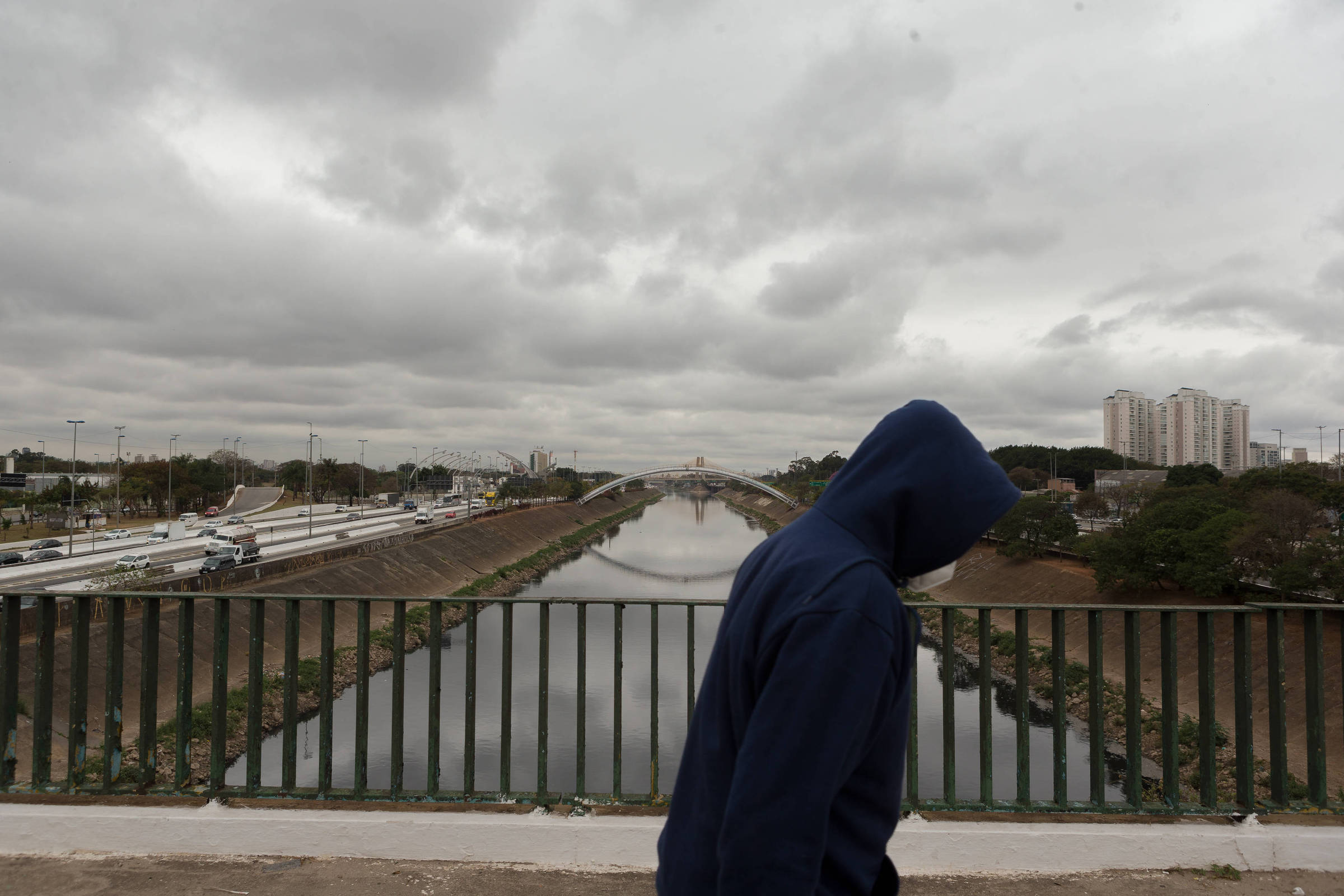 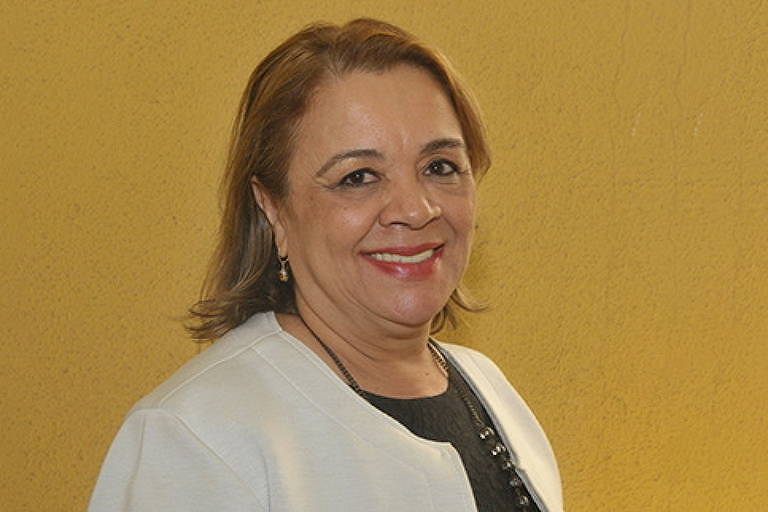